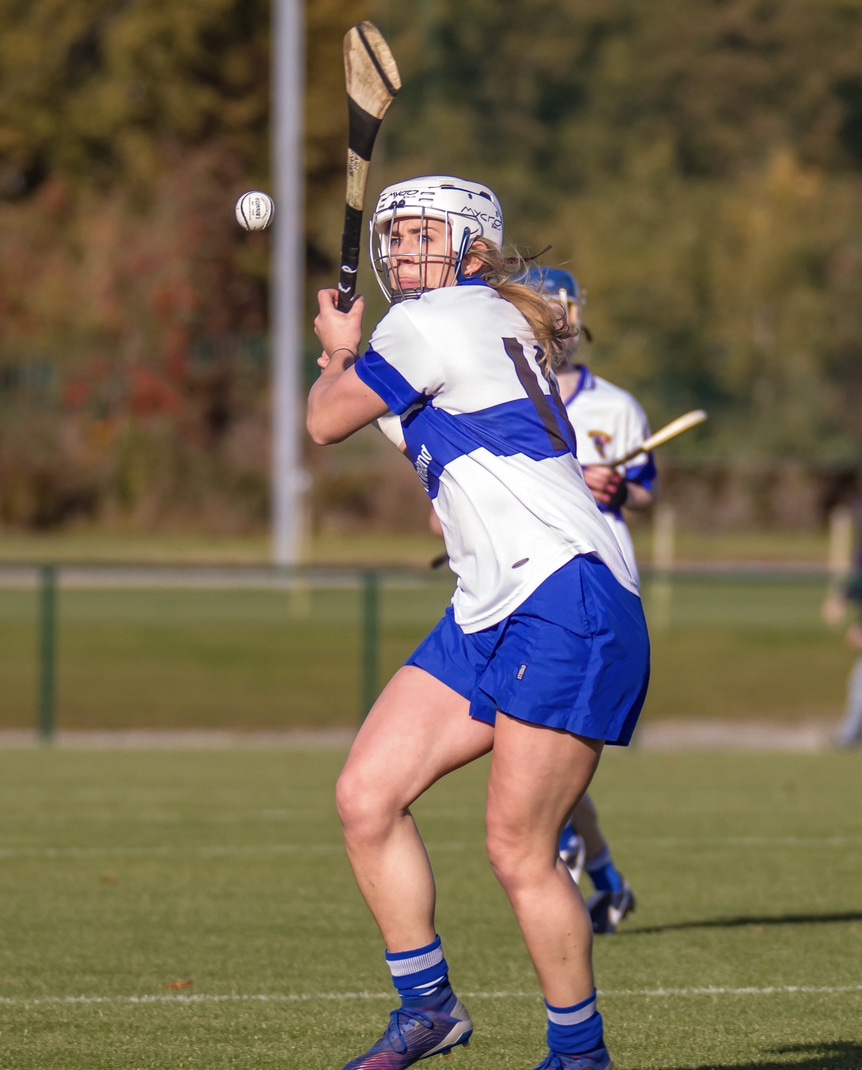 It was a case of so near, yet so far for St Vincents in yesterdays Senior All Ireland Camogie Club Championship semi-final in a bitterly cold Birr in Offaly.

In front of a large crowd in the Offaly venue, St Vincents and Sarsfields of Galway battled it out in a highly competitive encounter that went right to the wire.

Sarsfields dominated the opening twenty five minutes of the first half and built up a six point lead. But as they have done throughout the championship this year, St Vincents fighting spirit and character hauled them back into the contest and a goal from Alison Maguire in first half injury time left just a point between the teams at the break.

St Vincents dominated the early exchanges in the second half and grabbed a two point advantage. But a rash challenge in the square midway through the second half handed Sarsfields a penalty which was dispatched by Siobhan McGrath to hand the initiative back the Galway side way.

With twelve minutes left on the clock Sarsfields led by four points, but back came St Vincents with three points from Aisling Maher who finished top scorer on the day with ten points. But the Marino side just couldn’t conjure up the equalising score and Sarsfields held on for the narrowest of wins.

It was a cruel end for St Vincents who deserved at least to bring the game to extra time but it wasn’t to be. The side from Marino though can be very proud of the season they have had this year wining both the Dublin and Leinster titles and coming so close in going all the way to the All Ireland final.