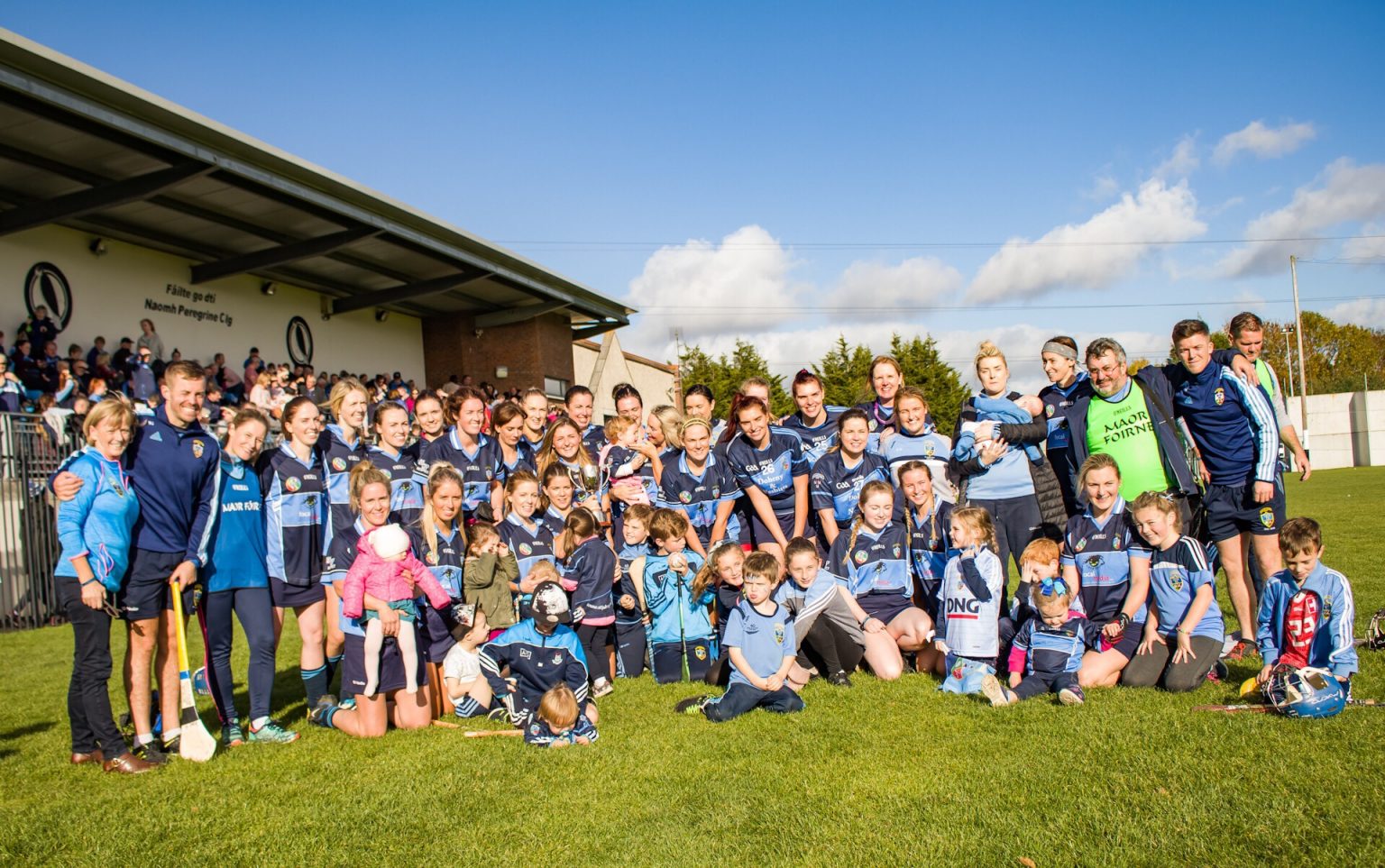 Tara Corrigan hit an impressive 1-09 for her club St Judes as they won the Dublin Camogie/ We Are Dublin GAA Junior 2 club championship title on Sunday afternoon.

The game took place in St Peregrines GAA club as part of a double header of club championship final action alongside the Senior 1 Final.

Commercials got off to the dream start and led 1-01 to no score inside the opening two minutes scored by Ciara Clohessy. 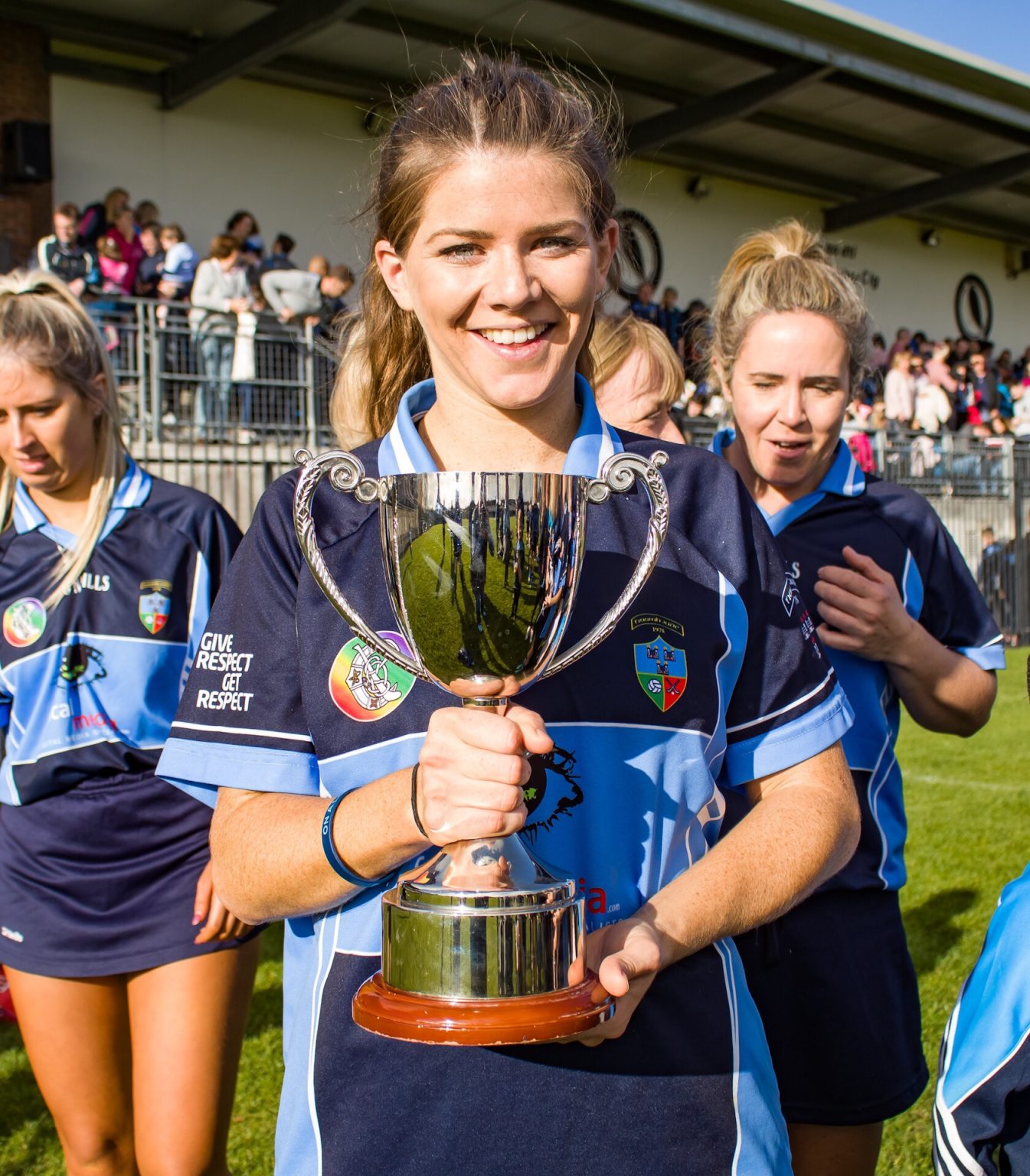 Judes settled into the game and hit four points in a row to gain parity, three from the impressive Tara Corrigan, two from frees and one from open play and the fourth point courtesy of the hurl of Clare Nugent.

Commercials retook the lead in the 17th minute when Adelita Graf hit a rocket of shot to the net and that was followed seconds later by a converted free from Noelle Comyn to put three points between the sides.

Six minutes from the break and the teams were level again as Judes Clare Nugent finished to the net. Frees from Corrigan and Niamh Skelly and a fine point from play by the ever dangerous Corrigan put Judes three in front.

There were seven minutes of injury time at the end of the first half with both teams adding a further point each, Ciara Clohessy made it a one point game in the 35th minute, but it was left to Corrigan to grab the final point of the half to give St Judes a two point advantage at half time with the score 1-08 to 2-03. 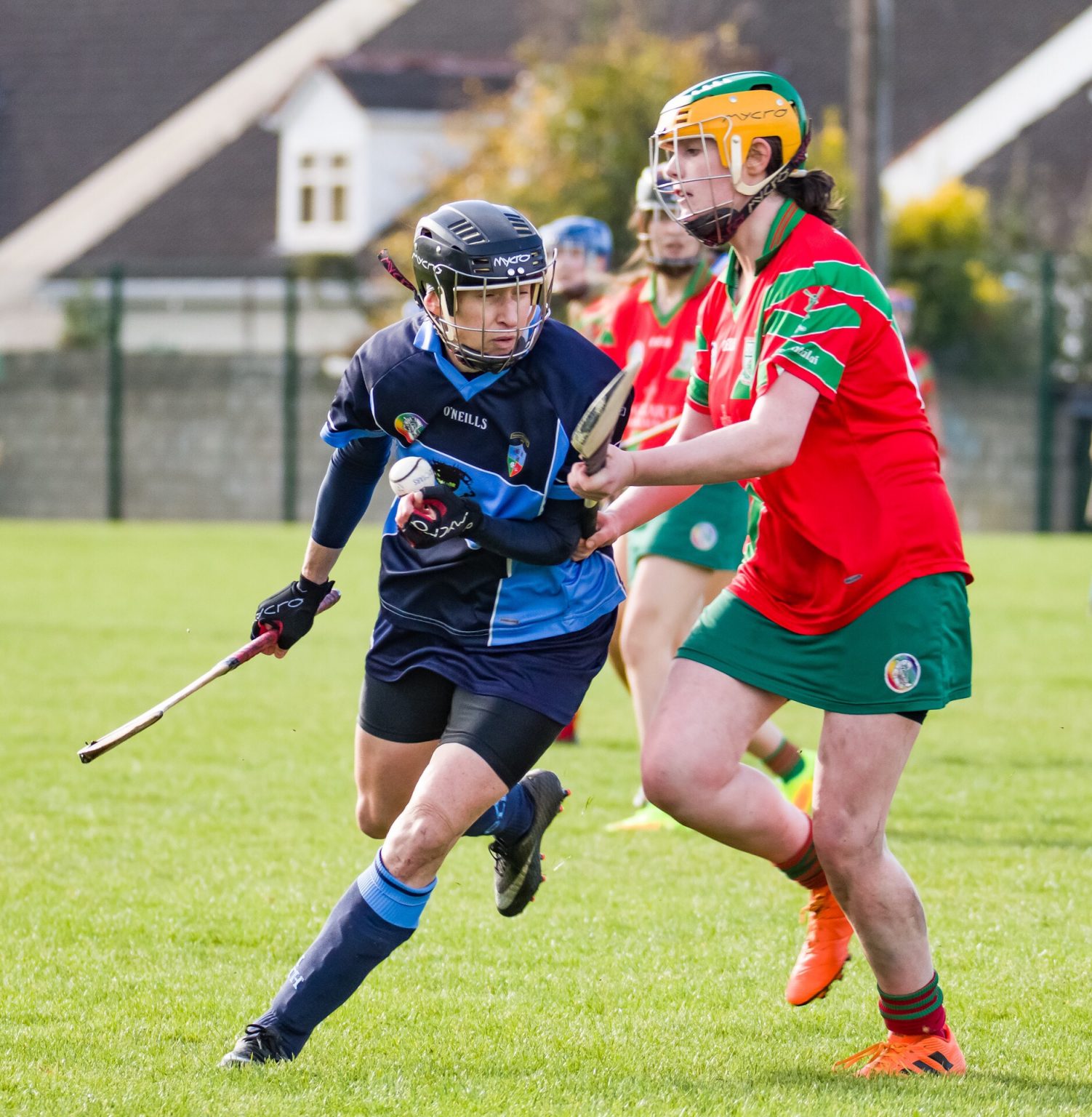 Unfortunately for Commercials the scoring chances dried up in the second half and they just had no answer to the Judes running game and in particular Tara Corrigan.

The number 14 extended the Judes lead to three points with a converted free eight minutes into the second half.

The game then turned into a war of attrition for the next thirteen minutes with neither team adding to their score totals, the play switched from one end of the pitch to the other, but good defending from both sides denied any clear cut scoring opportunities.

The barren spell was finally ended by player of the match Tara Corrigan with a converted free with nine minutes of normal time remaining in the game.

She followed that up with another successful dead ball strike and in the next attack sealed the deal for Judes with an excellent goal.

Commercials finally got their only score of the second half in the final minute a free from Noelle Comyn.

But Judes Sophie Dunworth grabbed the last point of this Junior 2 club championship Final in injury time and the celebrations could begin for St Judes. 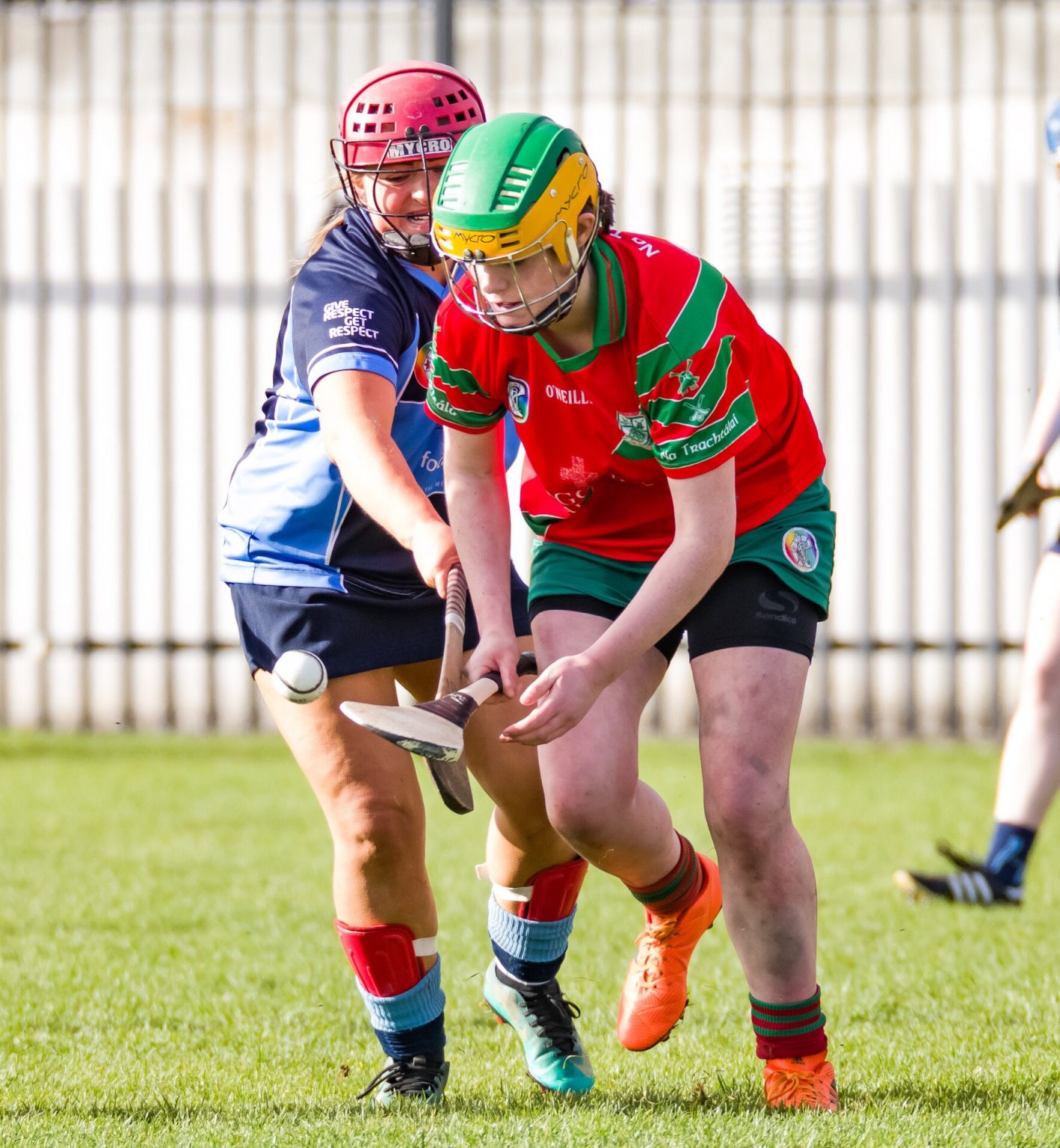