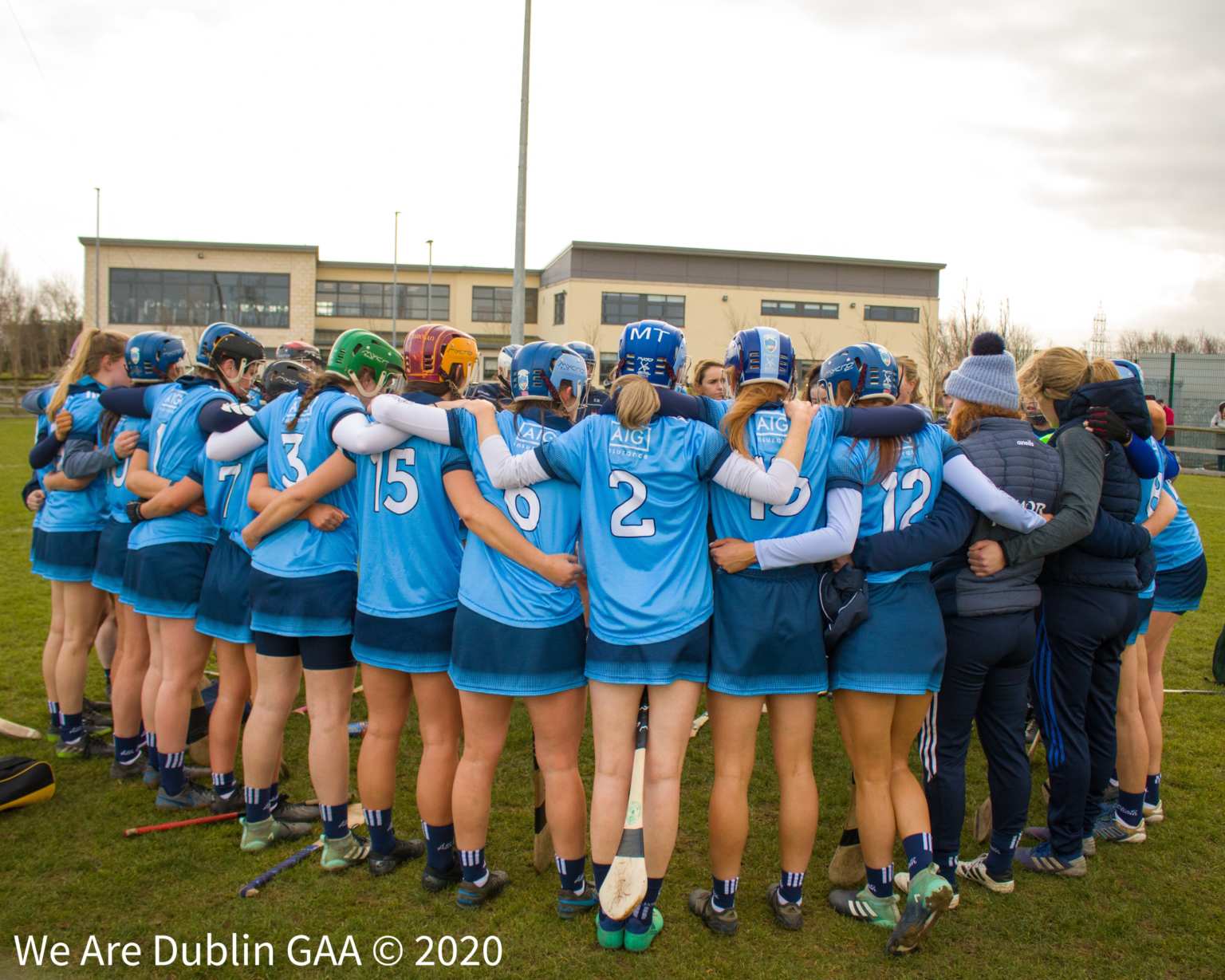 The senior Dublin camogie starting 15 has been named for their 2nd round league clash against Tipperary on Sunday at 2pm in The Ragg.

There are two changes to the side that lost by three points to All Ireland champions Galway in the opening round.

Coming into the side are Roisin Baker who was named to start against Galway but couldn’t line-out due to illness. Roisin will take up the centre half-forward position in place of Martha O’Donoghue.

The full-forward line sees the other change as Kilmacud Crokes Julia Buckley makes her full Senior League debut in place of Kerrie Finnegan at centre forward.

Although they didn’t get the result they were looking for in the opening round – Dublin certainly got a performance against Galway and ran the All Ireland champions close.

Galway were probably surprised by the work-rate and intensity Dublin brought to the game.

Joint Dublin managers Willie Braine and John Treacy will be looking for their side to push on from that game and secure their first league points against Tipperary on Sunday.

Tipperary enjoyed an opening round win against Limerick two weeks ago but were made work all the way by the hosts and after some confusion about the final score, Tipp were eventually declared one point winners by 0-10 to 1-06.

They will feel confident of making it two wins from two particularly as Sundays game is taking place at their home venue The Ragg which has become somewhat of a fortress for the Premier County.

Few teams take anything from the Tipperary venue, but there is plenty of optimism in the air that Dublin’s new squad and management can buckle the trend and produce a game winning performance.