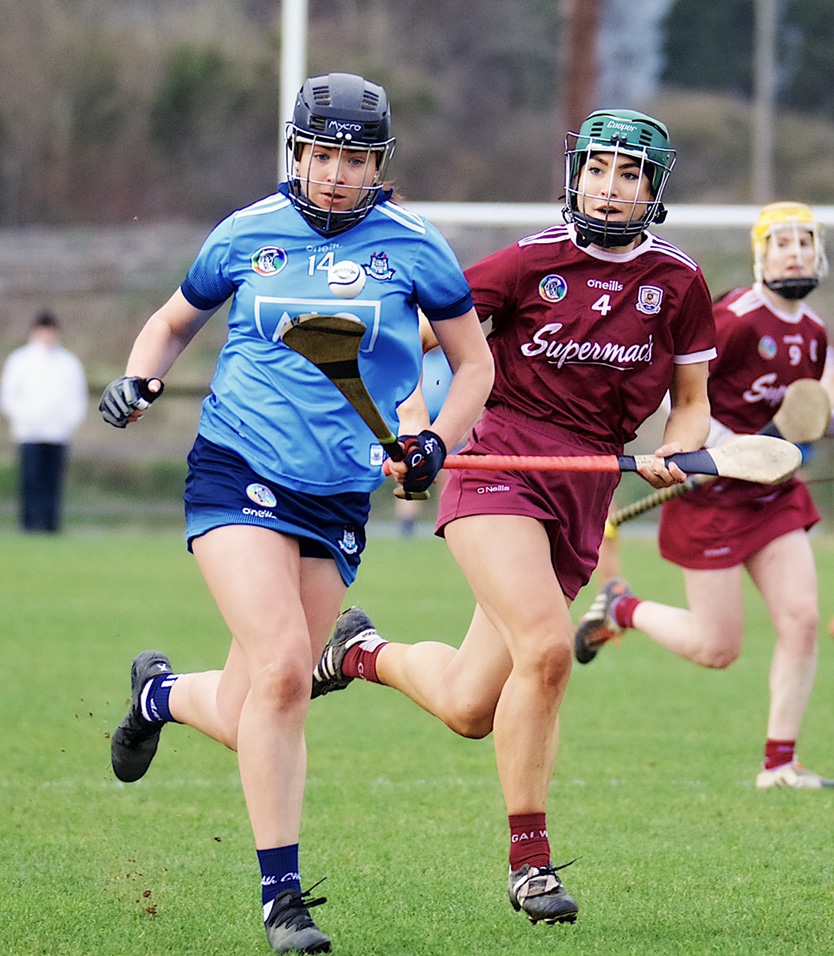 Adrian O’Sullivan has named his first Senior Dublin Camogie team of the new season for their league opener against Galway on Saturday afternoon.

Also having been used as a substitute in Dublin’s group games last season Na Fianna’s Elyse Jameison Murphy gets her first start at senior level.

Dublin are in group 1 of division 1 alongside tomorrow’s opponents Galway, Tipperary, Offaly and Down.

After tomorrow’s round one clash against All Ireland champions Galway, Dublin then face two tough away trips to Offaly and Tipperary before rounding off the group phase with a home tie against Down.

With no semi finals in the league this season the top two from Group 1 and 2 will contest the final in early April.

Last season Dublin faced relegation from the top division but retained their Division 1 status with victory over Waterford in the relegation final, O’Sullivan will be looking for a less dramatic league campaign this season and a continuation of the progression made in last years championship.

Due to the inclement weather over the last couple of days there has been a late venue change for tomorrow’s game which was originally pencilled in to take place in Round Towers Clondalkin and will now take place in TU Dublin in the Grangegorman Campus with the action getting underway at 1pm.

Tomorrow’s game is an all ticket affair and no cash will be taken in the gate, tickets can be purchased by clicking the link below.

For supporters who can’t make it to the game We Are Dublin GAA will have Live Score Updates as it happens over on our Twitter feed @wearedub from 1pm.