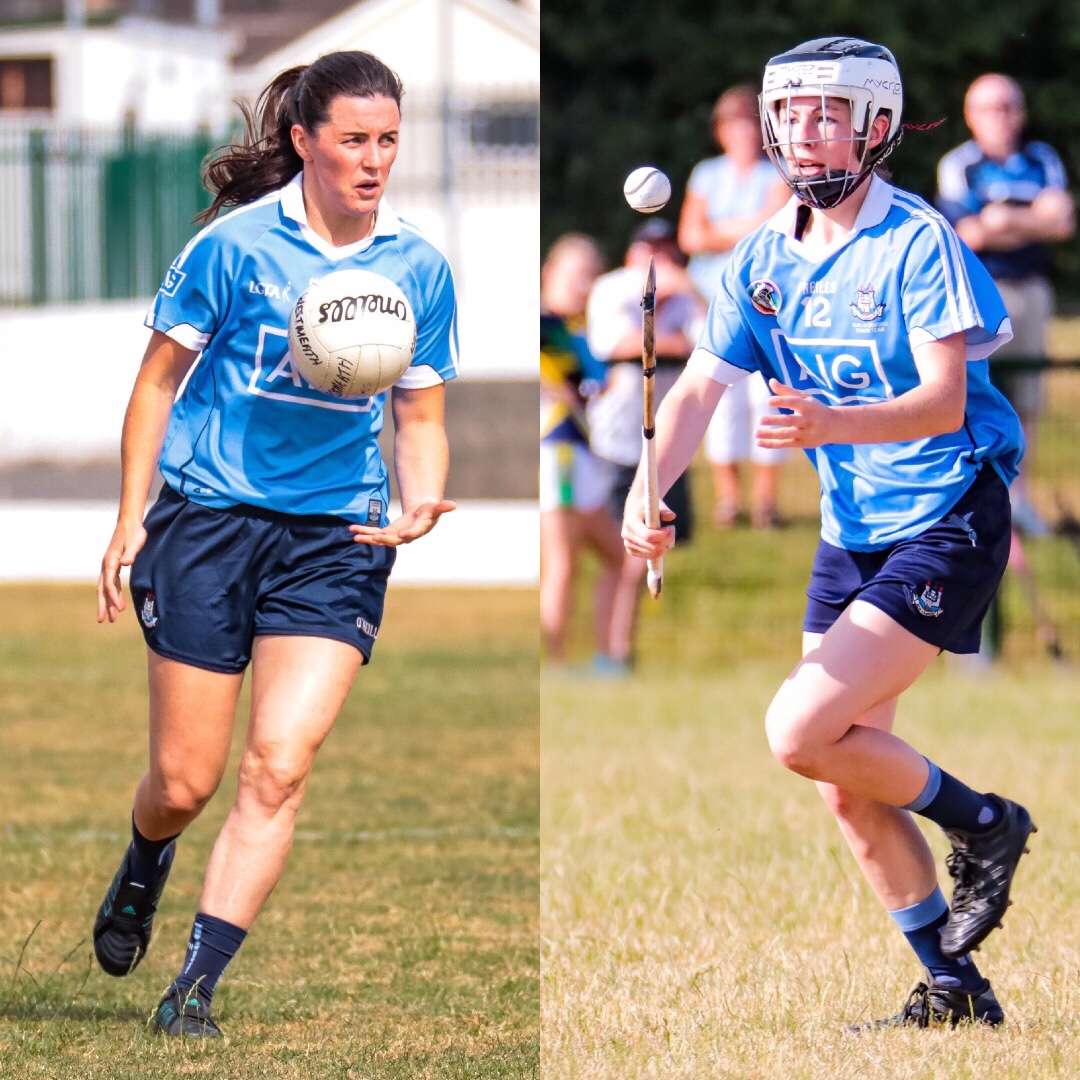 Due to the Live TV coverage commitments of both the LGFA and the Camogie Association there will be a clash between the All Ireland semi finals in both codes which may present dual players with a real dilemma.

Both associations released a joint statement this evening confirming that because of live broadcasts they both have no option but to stick with their plans to play their respective All Ireland championship semi finals on Saturday the 18th of August.

Depending on the teams who reach the last four in each code there is the potential of an unenviable headache for dual players if their county reaches both championship semi finals.

This problem has occurred on a number of occasions and most recently last month when Cork players Hannah Looney and Libby Coppinger when their All Ireland camogie round robin game clashed directly with the Munster ladies football final.

The solution was to switch the camogie fixture to the Sunday allowing the players to play in both games and avoid the players having to choose one code over the other.

Although fixture clashes don’t effect Dublin at the moment as far dual players are concerned with none at senior level, there is still the possibility that both the senior ladies football and camogie teams will be competing not just on the same day if they reach their respective All Ireland semi finals, but also competing for Dublin supporters at their games.

Below is the statement released this evening:

“The LGFA and the Camogie Association wish to confirm that their respective All-Ireland Semi-Finals will take place on Saturday August 18th.

“Due to live television broadcast commitments, Camogie with RTÉ and Ladies Football with TG4, it is not possible for either Association to move their respective fixtures and therefore there remains a possibility that dependent upon which counties reach these fixtures that a fixture clash for some dual players may occur.

“Whilst both Associations recognise and commend the dedication of all such dual players and work closely together to avoid such scenarios from arising, it is not always possible to do so in light of both Associations’ various commitments such as television coverage which aim to help to further promote and grow both sports respectively.

“Both the Camogie Association and LGFA have been in contact with the respective County Boards and management teams in the past number of weeks to highlight these potential clashes so as to minimise the impact upon them.”

All Ireland Final Within Touching Distance For Dublin U16A And U16B...