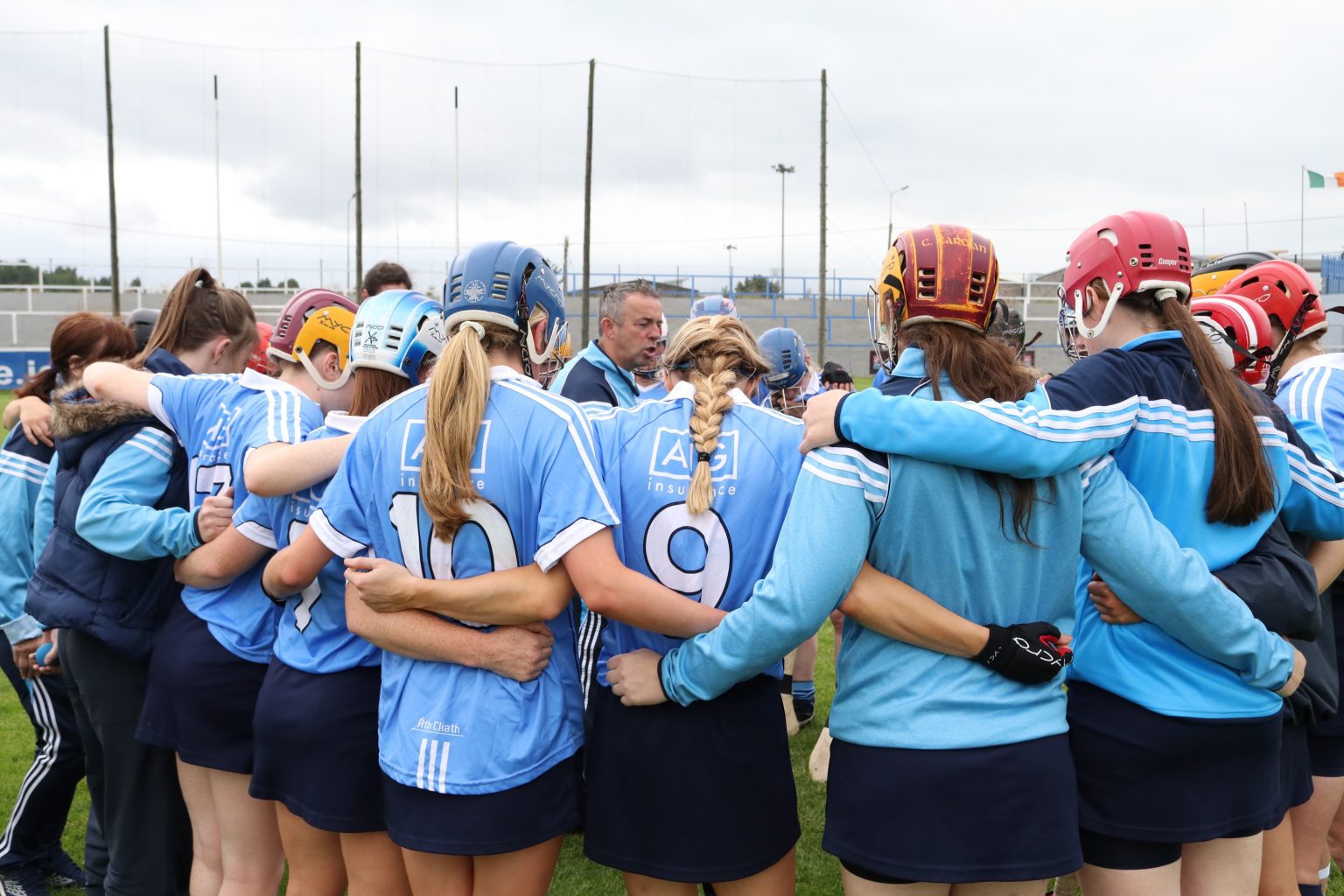 Evelyn Twomey was as surprised as anyone in the Gaelic Grounds to see her half blocked shot reach the goal net this evening as Kerry keeper Alanna Maunsell squinted in the evening sun but failed to secure the ball.

Dublin for the most part of the second half got to grips with a very competitive Kerry side in this Liberty Insurance Premier Junior Semi Final, and today, just like the end of April in the League Final, Shane Plowman’s Panel banished yet another demon.

The girls in blue have reached the Final of this year’s Championship and will face Westmeath, who ran close against Armagh this evening in Cavan.

It was a tale of tit for tat in the opening half with the majority of the scores being shared by Aoife Bugler and Kerry’s sharp shooter Patrice Diggan. Roisin Drohan and Evelyn Twomey added to Dublin’s 1st half tally while Jacqueline Horgan made sure Diggan wasn’t the only one on the Kerry score sheet. 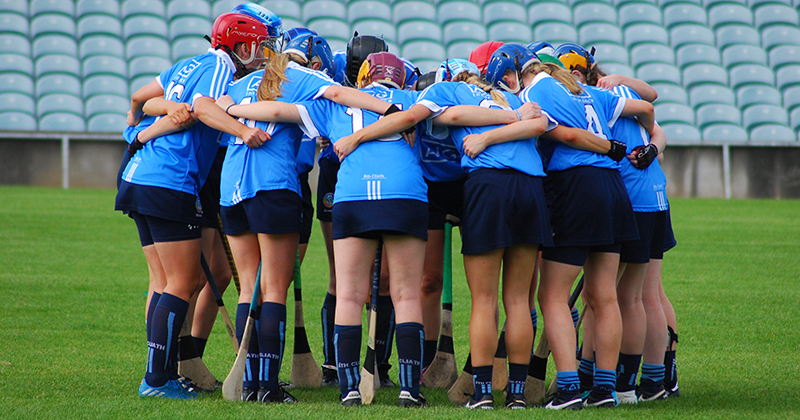 With the score at 0-06 to 0-05 to Dublin at the break there was no knowing what the second half would bring as there was literally nothing to separate these two sides.

The second session started just like the first with Diggan again pointing a free. But Evelyn Twomey pushed Dublin’s noses in front once again before Diggan made another move.

Another pointed free was converted by Bugler before Twomey’s goal was registered, pitting 0-04 between the sides. It might not have been deliberate but it put Dublin firmly in the driving seat.

Aoife Bugler sent 2 more points over from the dead ball giving Dublin the luxury of a 6 point cushion with a quarter of the game still to go.

Diggan finished out with another 0-02 despite taking a knock from a Roisin Drohan challenge. Roisin Baker found her voice with a very sweet catch and turn around 20 meters out to add another to the Dublin column.

At the other end of the field a late and high tackle around the Dublin goal mouth gave Kerry a lifeline as referee Philip McDonald awarded Kerry a penalty. Their sweeper Sara Murphy stepped up to despatch the ball, which she drove directly into the path of Aishling Spillane and Deirdre Johnstone and the opportunity was over.

And with Dublin substitute Sinead Wylde having the final say it’s Dublin who advance to Croke Park on September 10th for this year’s Liberty Insurance Premier Junior Camogie Final. 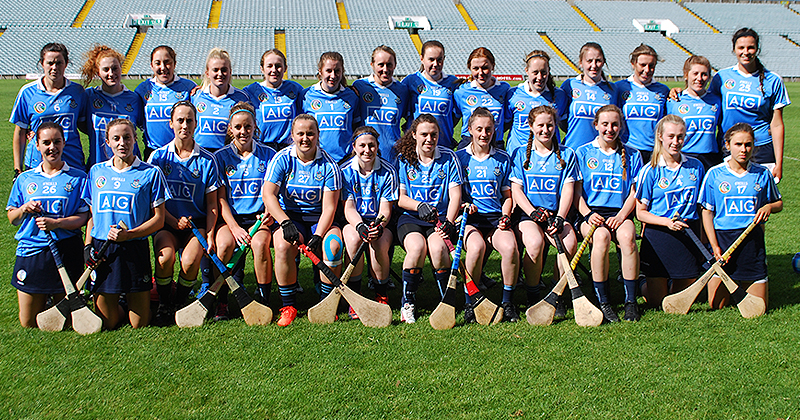