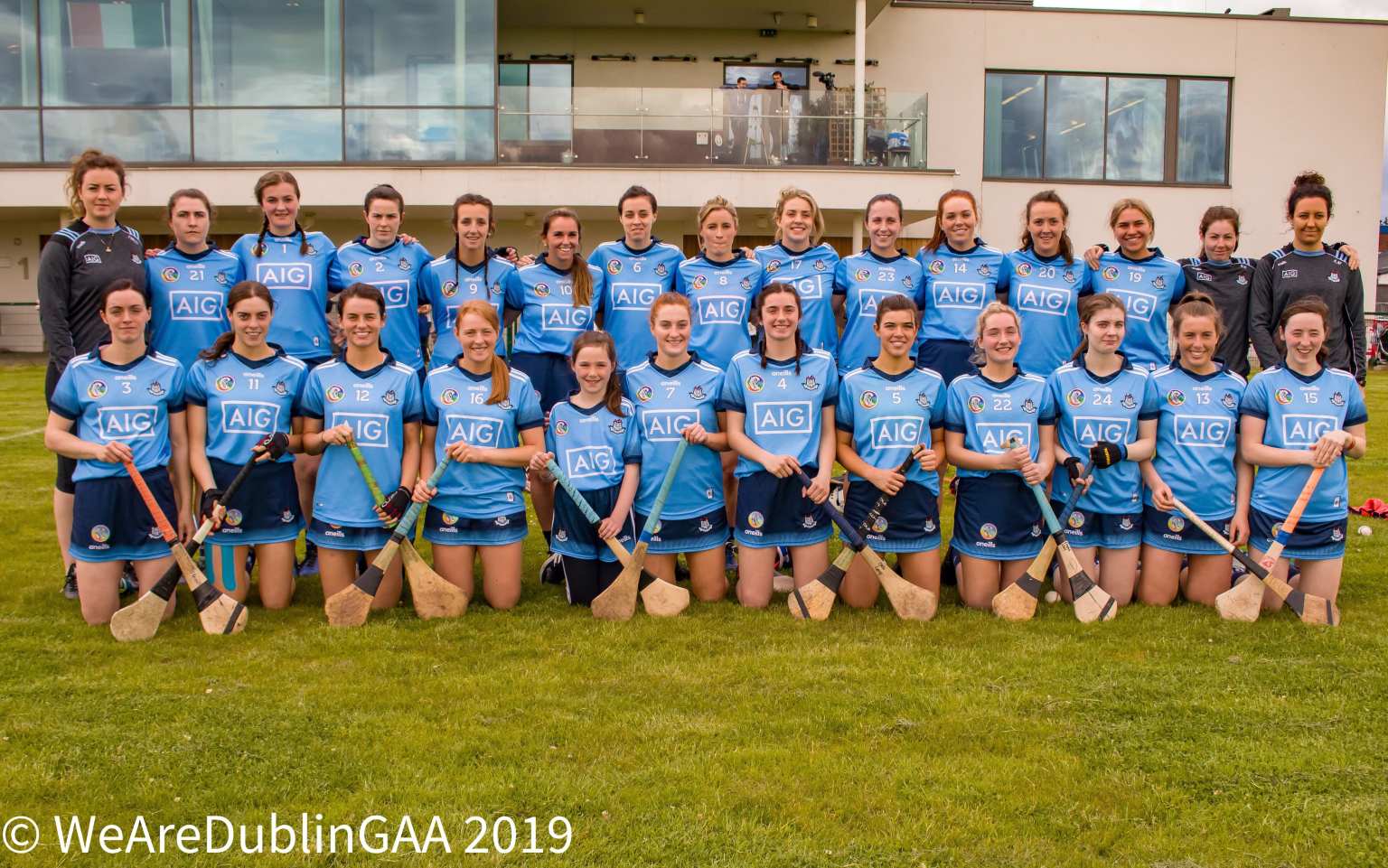 Frank Browne has made one change to his Dublin Senior Camogie team for tomorrow’s visit of All Ireland Champions Cork in round three of the Liberty Insurance All Ireland championship.

Coming into the side is Martha O’Donoghue in place of Ellen McGovern. Besides the personnel change there is a raft of positional switches to the team also.

Deirdre Johnstone switches corners in the full back line with Orla Gray, captain Róisín Baker and Emma O’Byrne do the same in the half-back line and Aisling Carolan drops from midfield to the centre back position.

Against Waterford Carolan was partnered with Laura Twomey who moves to centre-half forward for tomorrow’s clash with All Ireland champions Cork.

That’s sees a new midfield pairing of Gráinne Quinn who played centre back against The Déise and she will be joined by Orla Beagan who moves from top of the left to the Dublin engine room.

Martha O’Donoghue takes over the number 10 jersey with Ali Twomey switching to the other wing and Aisling Maher who was named at centre half forward the last day moves into the centre-forward position with Kerri Finnegan switching to left corner-forward.

The loss to Waterford the last day means Dublin can’t afford anymore slip-ups if they are to make the knockout stages of this year’s championship.

Dublin’s scoring return the last day was particularly poor with just 1-05 scored over the 60 plus minutes of action and that type of return will not win the upcoming games including tomorrow’s.

A heavy defeat against Kilkenny in the Leinster championship where Dublin shipped six goals on the day resulted in a change to a more defensive set-up for the All Ireland series.

But on the evidence of their opening two games that shift looks too drastic and unbalanced with too many players dropping deep and the two forwards left up top becoming isolated and outnumbered and as the quality of the opposition is rising each week the scoring return is plummeting.

That’s not a criticism of the players but more so the current team set-up and tactics being deployed. After conceding six goals against The Cats it’s understandable that the Dublin management needed to address the issue of not leaving the full-back line exposed.

But against Cork they must get the balance right between defending and getting forward in enough numbers to create scoring opportunities or it will be a repeat of the last day with attacks breaking down because of lack of numbers in forward positions.