The Dublin Camogie Board and St Oliver Plunkett Eoghan Ruadh will jointly host the official opening of the dressing room complex in the Phoenix Park tomorrow evening the 24th of June.

The opening will be performed by the Lord Mayor of Dublin Brendan Carr. The dressing rooms will be dedicated to the Sheila Browne who played a very important role in the development of camogie in St Oliver Plunkett Eoghan Ruadh and in Dublin generally. 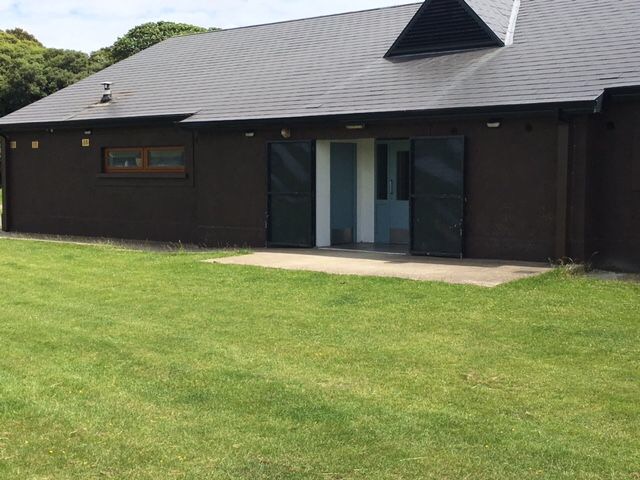 The news that Michael Collins granted pitches for Camogie in the Phoenix Park recently came to light thanks to the Breslin family who were researching their family tree.

Phyllis Breslin is a former President of the Camogie Association and has always lived beside the Park.

“I always thought it was Sean O’Duffy who got the pitches but Michael Collins was a Minister in charge of parks and camogie needed pitches.”

Phyllis will attend and be honoured at the opening of a new GAA pavilion in the park this weekend. The proceedings get under way at 5pm and will include a challenge game between Dublin Premier Junior team and St Oliver Plunkett Eoghan Ruadh, this will be the first game played on the newly developed Eoghan Ruadh pitch directly adjacent to the Sheila Browne Pavilion.

Everyone is very welcome to attend what will be a special occasion.