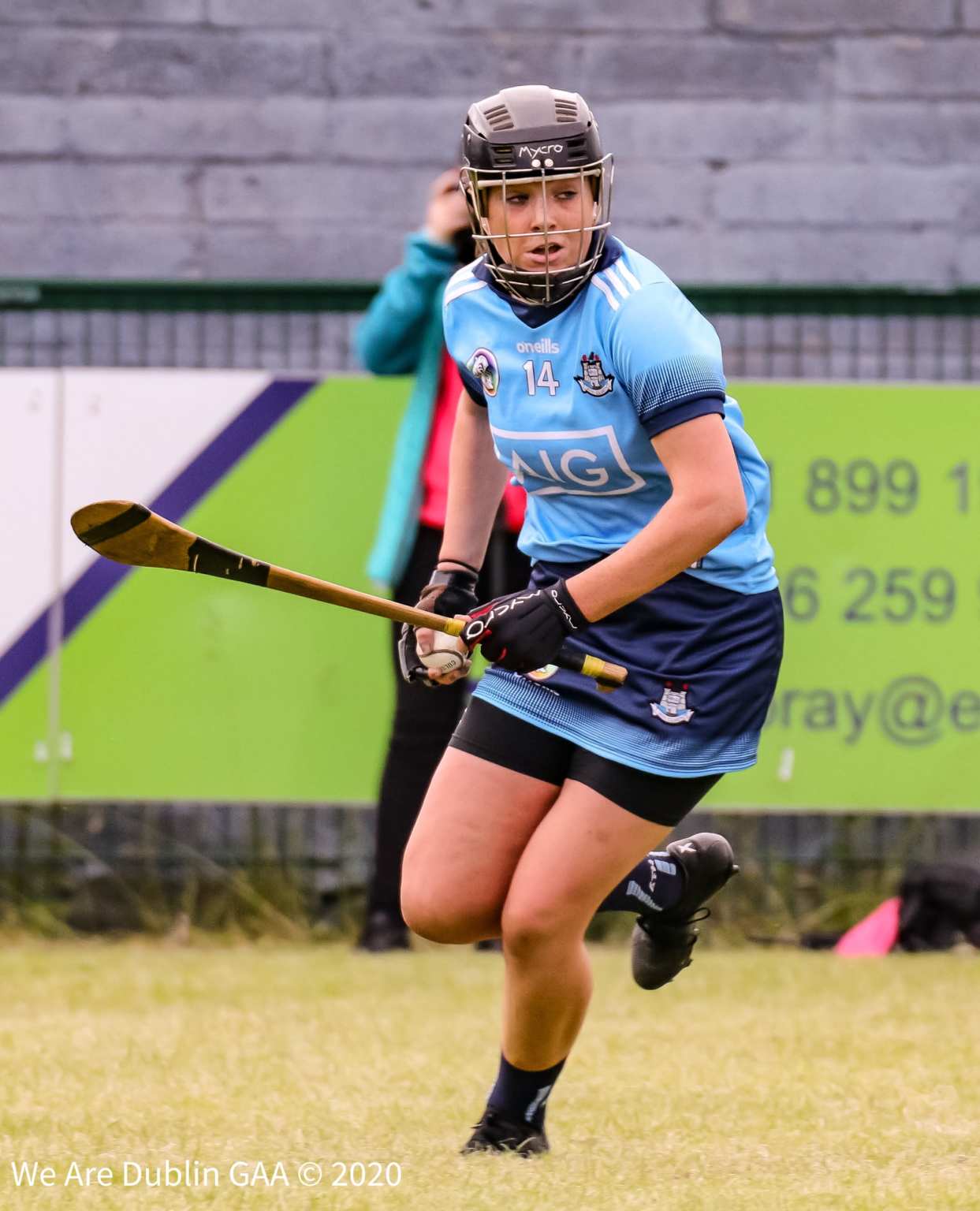 The side is a mixture of experience and youth with a number of players making their senior debut. Rosie Kenneally makes her senior debut between the sticks and Dublin welcome back Miriam Twomey who missed last season with a cruciate injury and slots in at corner-back.

Twomey will have vice-captain Emma Flanagan and Emma O’Byrne beside her in the full back line.

Another welcome return to the panel is Hannah Hegarty who takes the number six jersey and also the captains armband. She will be joined in what looks a formidable half-back line by Niamh Gannon and Zoe Couch another player making her senior debut.

The experienced Laura Twomey will play the role of midfield general alongside the exciting and prolific Sinead Wylde. While Aoife Walsh, Roisin Baker and the strong running Caragh Dawson will look to provide a buffer for the defence and supply the link play with a full forward that has scoring potential written all over it which comprises of Leah Butler, goal threat Kerrie Finnegan and Aisling Carolan.

Both Dublin and Galway will be missing a number of players due to the club commitments of players from St Vincent’s and Sarsfields who met each other last weekend in the All Ireland club championship semi-final.

But Galway arrive to TU Blanchardstown for tomorrow’s game as reigning League and All Ireland champions and still have plenty of top class talent in their ranks and will provide a stern challenge for this new Dublin team.

Another challenge for both teams will be the new trial rules which will be in place for the National Camogie leagues particularly the new contact rule and how it will be interpreted by referees over the course of the games.

A win for Dublin against the All Ireland champions would not only give them every opportunity to make the league final but the boost psychologically for all involved would be huge.

Referee Liz Dempsey from Kilkenny will get the action gets underway in TU Blanchardstown at 2pm and this should be an interesting game from start to finish and Dublin will know by the full time whistle where exactly they stand in comparison to the reigning champions.