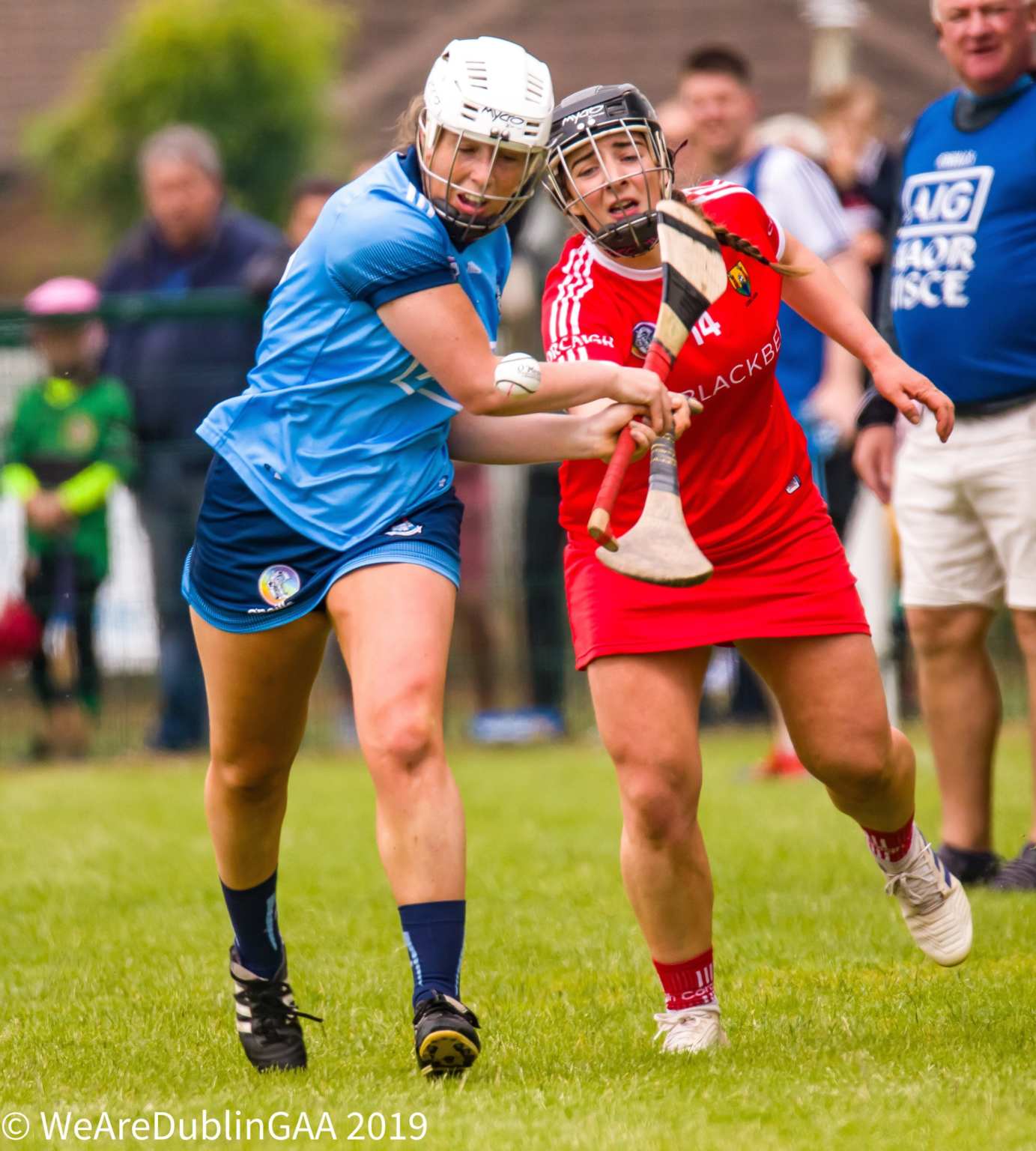 The new Dublin Senior camogie management must get their set-up right and insure there is a proper balance between defence and attack for the coming season or it will be another short year for the senior squad in 2020.

That statement may seem totally obvious, for the last number of years that balance hasn’t been there as the team has been set-up defensively with an obsession with playing either one or two players as sweepers, it hasn’t worked.

Sweepers don’t generally work in hurling as they are too easily bypassed by either shooting for scores further out or avoiding playing the ball down through the centre where sweepers are normally deployed.

Two other problems with packing a defence is the attacking end of the team suffers due to forwards being isolated, outnumbered and starved of quality possession which impacts scoring returns, it also invites opposition teams to attack which in turn increases the pressure on the defence who even if they turn over the possession have little or no out ball.

Looking back at last years results for the Dublin Senior Camogie squad is grim reading. But, the results are not isolated to just last year and are more a trend to how the defensive minded set-up of the team has just not worked in securing results.

Dublin won just two games in both their league and championship groups in 2019 and across the nine games between both competitions they managed to hit double scores in only three of those games. In other words twice in the league and once in the championship Dublin managed to score 10 scores of more.

The reason for this was the way the team was set-up with one or at max two forwards played up front, usually outnumbered and isolated from the rest of the team sitting in their own half.

The result was forwards expected to live off scraps but still conjure up the scores to win games. It was a frustrating and confidence sapping experience for those players stationed in the full forward line.

Long hopeful Hail Mary balls or balls played into the corners were the best forwards could expect, it was low percentage hurling as far as scoring returns were concerned and this is plainly visible when perusing the results not just last year but over the last number of years.

Now the above may not please previous regimes or even some of the players involved to read, but in this year of all years, with female sports asking for more and equal media coverage, part of that coverage has to include critical analysis as it does in the men’s game.

In sport one vital ingredient is honesty, not just an honest effort on the training pitches and in games which players and management give, but also an honesty of how the team is performing particularly as far as results are concerned because at the end of the day results are all that matter, none more so than at the elite level of any sport.

And if results are not forthcoming then there has to be an honest critical analysis at the teams tactics, style of play and set-up.

Some people don’t like the word elite used in the GAA but again here there has to be honesty, because inter-county level is the elite end of the scale.

The dictionary definition of elite is ‘a select group that is superior in terms of ability or qualities to the rest of the group’, this is how players are selected to represent their county, they are deemed to be the best at their particular sport to the rest.

The results over the last few years have led to a myth around the country that there are no forwards in Dublin camogie, this is completely untrue, there are many top quality forwards plying their trade in the many clubs around the Capital, the problem has been how they have been utilised playing for the Senior county team.

That’s why it’s imperative that the new Dublin Senior Camogie management get the balance right between defence and attack. Yes the team has to be set-up to be difficult to break down and not to be left exposed, but Dublin also have to be a viable and potent threat up front.

This sport is like any other, the team that scores the most wins, there are no bonus points for packing your defence, no extra points for scores secured by an isolated outnumbered forward.

Dublin haven’t won a division one league title since 1983 that’s almost four decades ago, it’s 1984 since Dublin last won a Senior All Ireland title, that’s 36 years since a Dublin Camogie captain has lifted the O’Duffy Cup, for a county of its size and the amount of camogie clubs in the county that’s a poor record.

That record needs to change, Dublin possess plenty of top quality inter-county talent and should be competing for league, provincial and All Ireland titles on a regular basis.

To do that the players must be trusted and given a chance to win games, they need to have a team set-up that affords them that chance, it’s time to stop worrying about the opposition and impose an attacking game plan and make full use of the Dublin Senior camogie players undeniable talent on games.

That will happen if the balance between defence and attack is right and all eyes will be on how the new Dublin Senior camogie management set their team up for the very first league game next weekend.