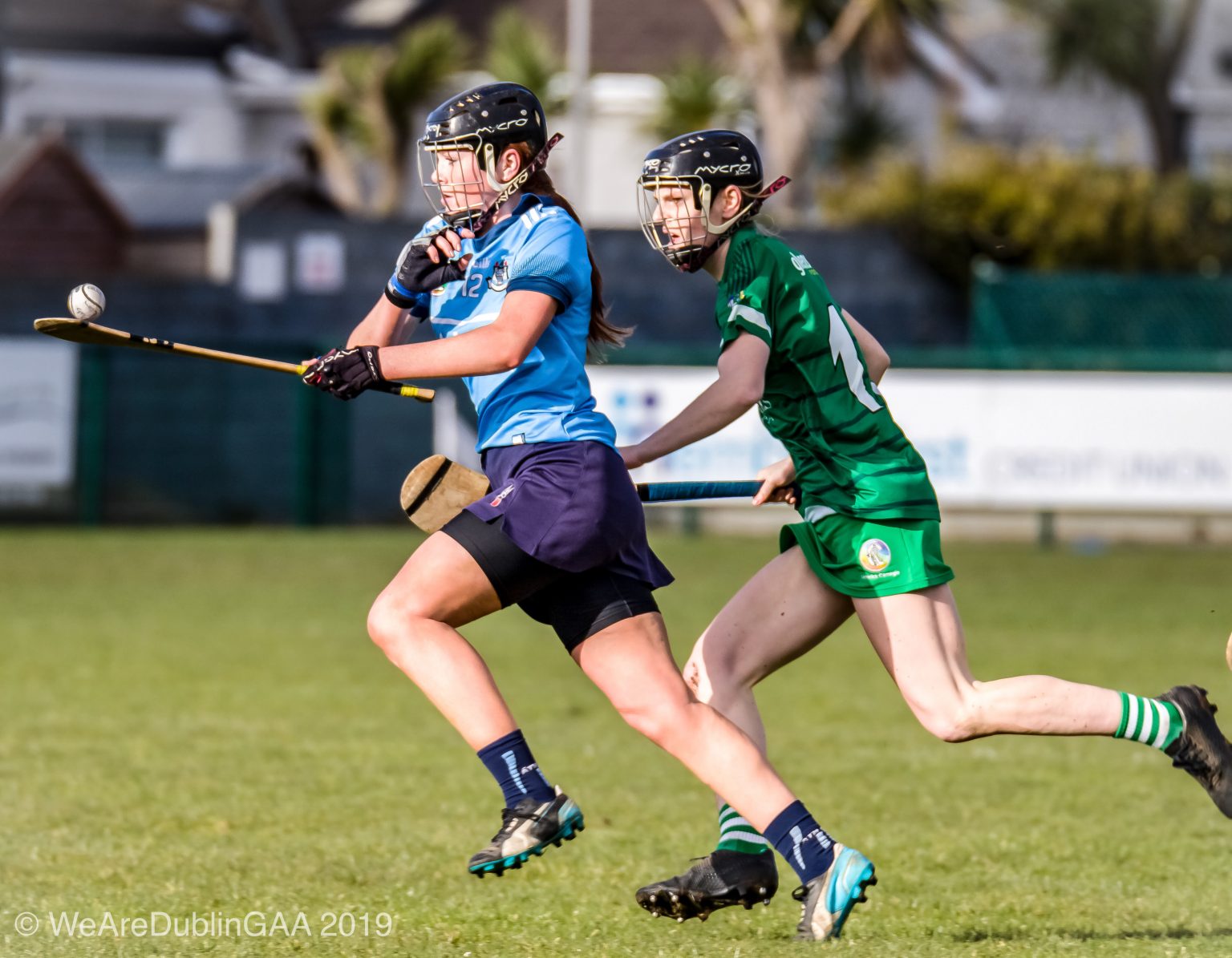 We look ahead to the final round of group matches in the Littlewoods Ireland Camogie Leagues Division 1 with plenty still on the line.

Although neither side can reach the knockout stages, not only is there third spot to play for, but crucially for Dublin, a defeat of more than eight points would land them in the relegation play-off.

Clare will hope to make it a second home win of the campaign whilst the Dubs are aiming to register their first win having just a draw against Offaly to their name coupled with two defeats in the group stage.

With Semi-Final berths secured, these sides are fighting for top spot in the group and seeding for their Semi-Final pairing.

Both sides also have 100% records on the line in what have been dominant campaigns so far for both as they overcame Clare, Dublin and Offaly in the group stage.

The Cats are ahead on score difference which means that only a Limerick victory will do for the home side to win the group.

Both sides have 100% records on the line as they do battle for top spot in the group and seeding for the Semi-Finals.

Galway lead Cork on score difference which makes it a must-win game for the Rebels.

The Galwegians will look to lay down a marker in what would still be a shock result to upset the reigning All-Ireland champions and blow the League title race wide open.

Having started the campaign with a win over Wexford, na Déise have flattered to deceive since and will be determined to end on a high and secure third place in the group, knowing only a win will be enough for them to do so.

Tipp have also collected just one win to date but lead Waterford on score difference which may be a safety net for them in what promises to be a tight affair.