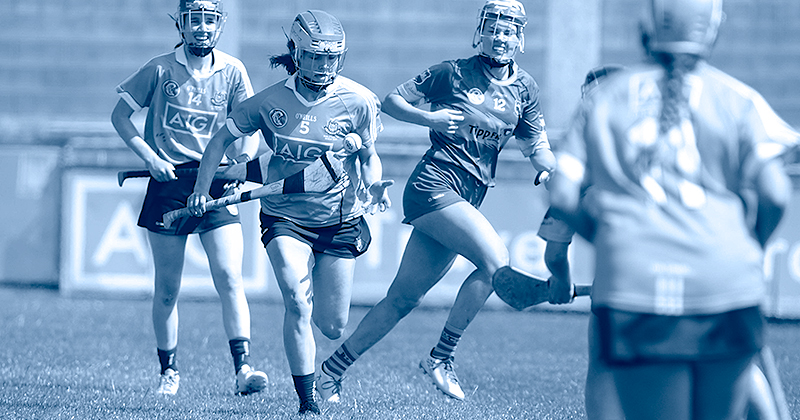 Last year Dublin grabbed the headlines, reaching their first Semi Final since 1990, and the goal is to bridge another gap; 34 years being the last time Dublin clinched the All Ireland title.

Looking to build on last year has been difficult, with Herity losing at least seven of last year’s panel due to retirement, injury, or travelling, like All Star Forward Aisling Maher and All Star nominee Eva Marie Elliott. But the Dubs have handled the changeover well, with Orla Beagan and Siobhán Kehoe scoring heavily, Eimear McCarthy has been an inspirational midfield presence and Hannah Hegarty is continuing her form from last year alongside Laura Twomey, the captain who missed 2017 with a cruciate knee ligament injury.

The girls will miss Laura’s sister Miriam, who herself suffered the same cruciate injury at the beginning of Dublin’s last outing against Tipperary in Parnell Park recently.

Galway will be favourites going into tonight’s Liberty Insurance game, but that just mounts more pressure on them and will suit Dublin who will be hoping to steel a victory and advance to another Semi Final.

We’ll be live from the 7:15pm throw in at Pairc Ui Chaoimh tonight, with score by score updates on www.twitter.com/wearedub. And you can find all the post match reports and analysis from the game right here and on www.facebook.com/wearedub.