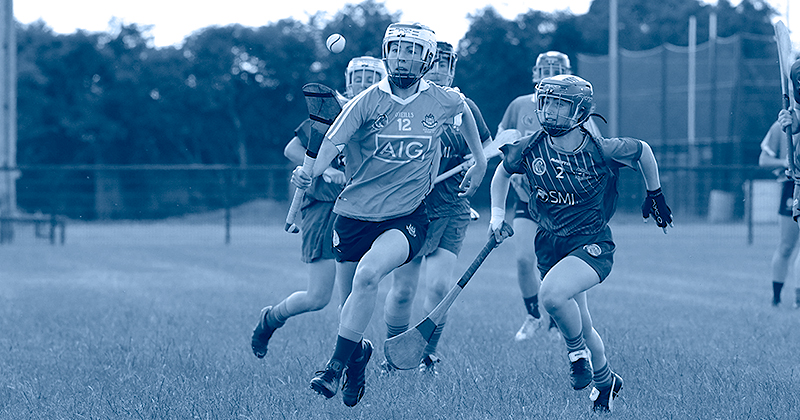 Live updates on www.twitter.com/wearedub and www.wearedublin.com from the Dublin’s final Liberty Insurance Round Fixture against Tipperary

High stakes this afternoon in Parnell Park for David Herity and his Senior Camogie panel in the last round of the Liberty Insurance Senior Camogie Championship. And to their credit, Dublin have put themselves in a very good position. Currently sitting below Cork and Tipp in the group 2 table with score difference the only thing keeping them off second place, a result today over the Premier County will see them take that runner up position, and would then pit them against 3rd place in Group 1 in the knockout stages of the competition.

The 2018 campaign has been a serious contest, with Dublin winning three from four games so far, their only blip was their defeat to Cork in Round 2. Positive performances against Offaly, Meath and Wexford have benefitted the girls quest for All Ireland success and at least now their faith is in their own hands.

For Tipperary, they’ve carved the same path, with Cork being their only defeat, but have a greater score difference than Dublin. But that advantage will disappear today should they lose to the girls in blue.

David Herity has made two changes ahead of today’s vital contest. Niamh Gannon replaces Emma O’Byrne at number four and Grainne Quinn comes in for Alex Griffin in the half forward line and will wear the number 10 jersey.

We’ll be live from the 2:30pm throw in at Parnell Park today, with score by score updates on www.twitter.com/wearedub. And you can find all the post match reports and analysis from the game right here and on www.facebook.com/wearedub.

AS YOU WERE FOR THE DUBLIN SENIOR CAMOGIE TEAM FOR FINAL...

SEMI FINAL DEFEAT ONLY THE START OF THE JOURNEY FOR DUBLIN