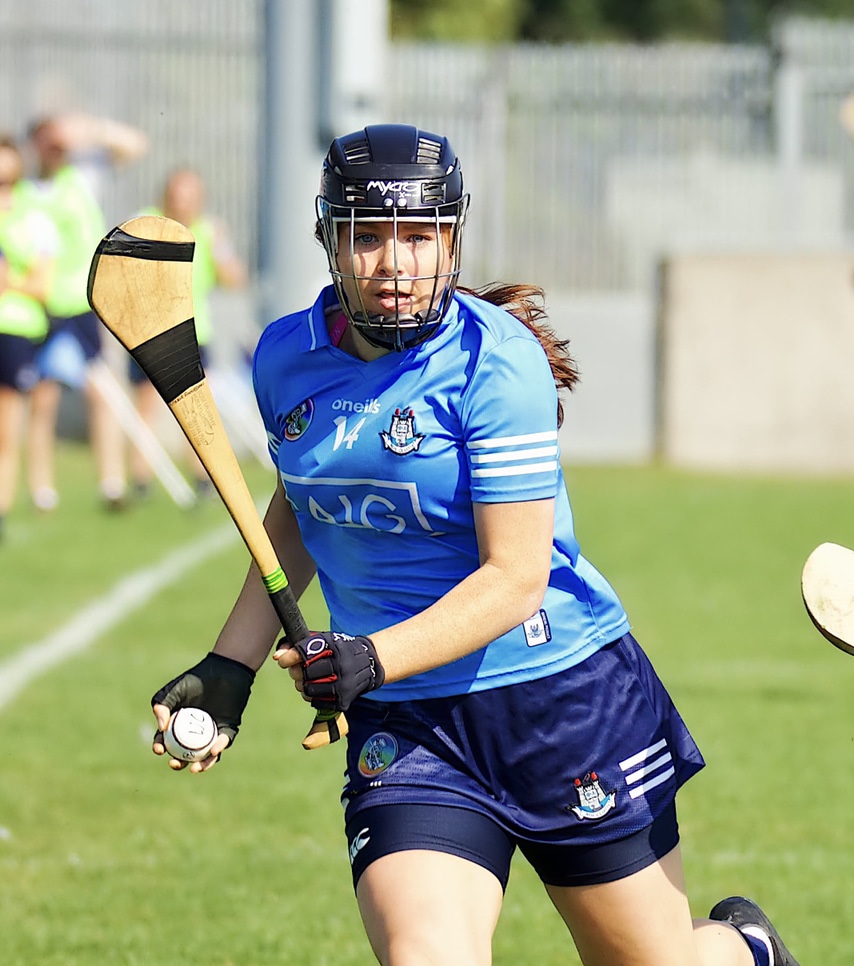 Faughs Celtic’s Kerrie Finnegan is the only change to the Dublin Senior Camogie team for tomorrow’s trip to face Tipperary.

Finnegan impressed when introduced at half-time for the injured Aisling Maher and earns her first league start of 2022.

The player who loses out is Cliodhna Nicoletti who drops to the bench. It’s a testament to the competition in the squad as Nicoletti was also impressive two weeks ago against the Faithful county.

Dublin will hope to build on their good performance against Offaly and their credentials will be severely tested tomorrow by a high flying Tipperary side with one eye on a place in the league final.

The Premier County side have already recorded two comprehensive wins against Down by 3-16 to 0-03 in round one and Offaly in round two by 4-21 to 1-05 and are a tough nut to crack on their home patch of The Ragg.

Adrian O’Sullivan’s Dublin side though have shown plenty of promise in the league so far and will pose plenty of problems for Tipperary tomorrow afternoon.

The action gets underway in The Ragg tomorrow at 2pm and We are Dublin GAA will have LIVE score updates from throw-in over on our Twitter feed @wearedub and the game is also available on Live Stream on the official Tipperary YouTube channel.