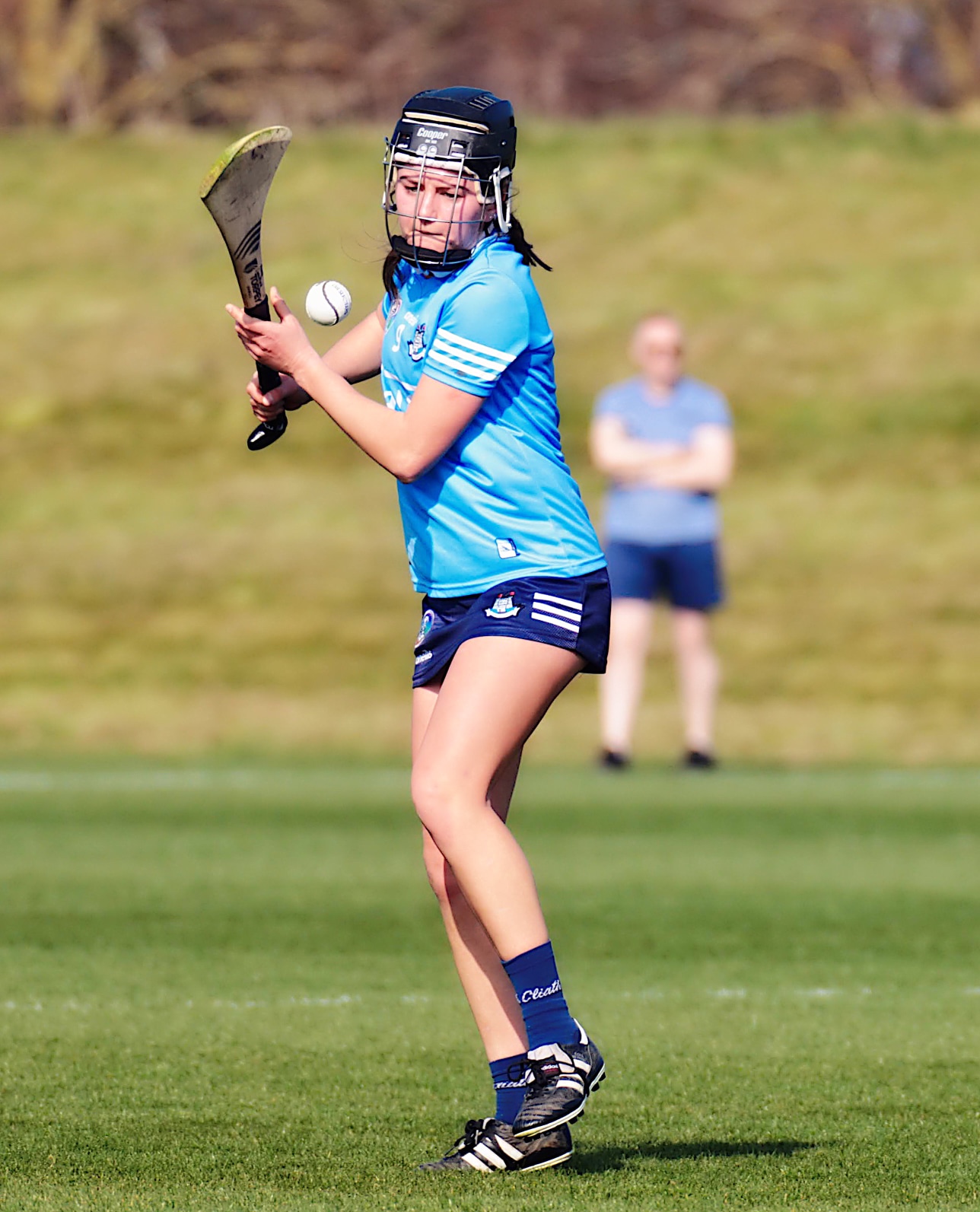 Manager Jimmy Greville has made four changes to his Dublin side for tomorrow’s Intermediate All Ireland Camogie quarter final.

Coming into the side are Ciara Holland Chloe O’Connor, Aoife Deegan and Grainne Skelton in place of Libby Peppard, Niamh McCormack, Meadbh Hicks and and Emma Straape.

Dublin booked their place in the quarters thanks to a 1-11 to 1-07 win over Carlow last weekend and Westmeath’s draw with Laois on the same day which guaranteed Greville’s clinched third place in their group and the final qualifying spot for the knockout stages.

Bar a heavy defeat to table toppers Galway, the young Dublin side have acquitted themselves well but face a tough game against a Derry side who finished second in their group winning four out of their five group games including a 4-12 to 2-13 win over Wexford last weekend.

Derry have been prolific scorers in the championship to date hitting 9-64 in total across their five group games an average of 18.2 points per game.

But they do give opponents opportunities at the other end as is witnessed by their concession of a total of 8-46 across their five group games which is an average of 14 points per game.

Restructuring of the 2020 Liberty Insurance All Ireland Intermediate and Premier...