Galway hit seven goals past Dublin this afternoon in Round Towers GAA club in Clondalkin to claim the group win in the All Ireland U16A Camogie championship.

The final scoreline doesn’t reflect the game which was competitive throughout, but Galway hit each of their seven goals at vital times in the game.

Dublin got off to a great start to the game and inside the opening two minutes led by 0-03 to no score, Ellie Young with two pointed frees and a fine point from play by Ashling O’Neill.

Galway got on the board in the 8th minute with a point from Chloe Farragher, but a minute later Dublin’s three point lead was restored with another fine effort from Ashling O’Neill.

The Tribeswomen through possess some excellent quick running ball carriers and started to get some joy down the wings and through the centre of the Dublin defence.

Two points from Sabina Rabbitte were followed in the 12th minute by Galway’s first goal of the game scored by Niamh McInerney To give the girls from the West a two point advantage.

Dublin drew level by the 17th minute with points from Sinead Daly and Ashling O’Neill. Galway’s Katie Gilchrist and Dublin’s Sinead Daly swapped points as the action continued to swing from one end of the pitch to the other. 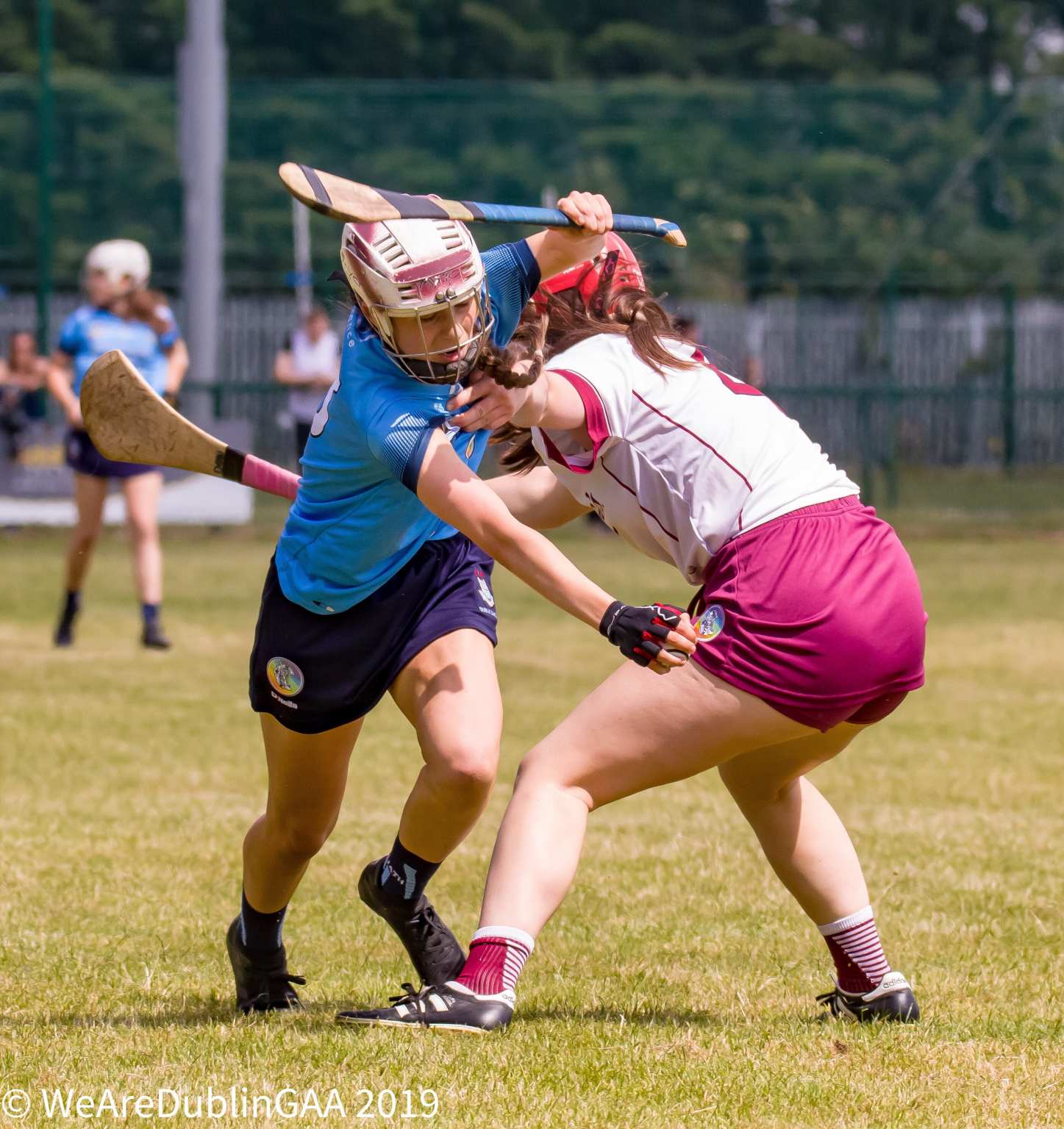 With six minutes to go Galway grabbed the first of two vital late goals in the half scored by Katie Gilchrist. An Ellie Young converted free reduced the deficit to two points, but with just a minute of normal time to go in the half Lucy Gately found the back of the net for Galway to extend their lead to five points.

Dublin responded with two excellent points from Emma Diamond to bring it to a one score game. Galway though had the last say of the half with a point from Sabina Rabbitte to lead by four at the break with the score 3-05 to 0-10.

Galway put the game out of Dublin’s reach in the opening 18 minutes of the second half scoring an unanswered 3-05.

A point from Katie Gilchrist seconds after the throw-in for the second half was followed by two goals, the first scored by Gilchrist and the second finished to the net by Sabina Rabbitte.

Points followed from Gilchrist and Rabbitte with two apiece and one from Emma Madden.

In fairness to Dublin they never let the heads drop and showed real character scoring five points in a row from Ashling O’Neill with two, an Ellie Young converted free and one a piece from play from Lucy Quinn and Sinead Daly.

Galway though ended a twelve minute barren spell with their seventh goal of the game scored by Emma Madden to seal the win. 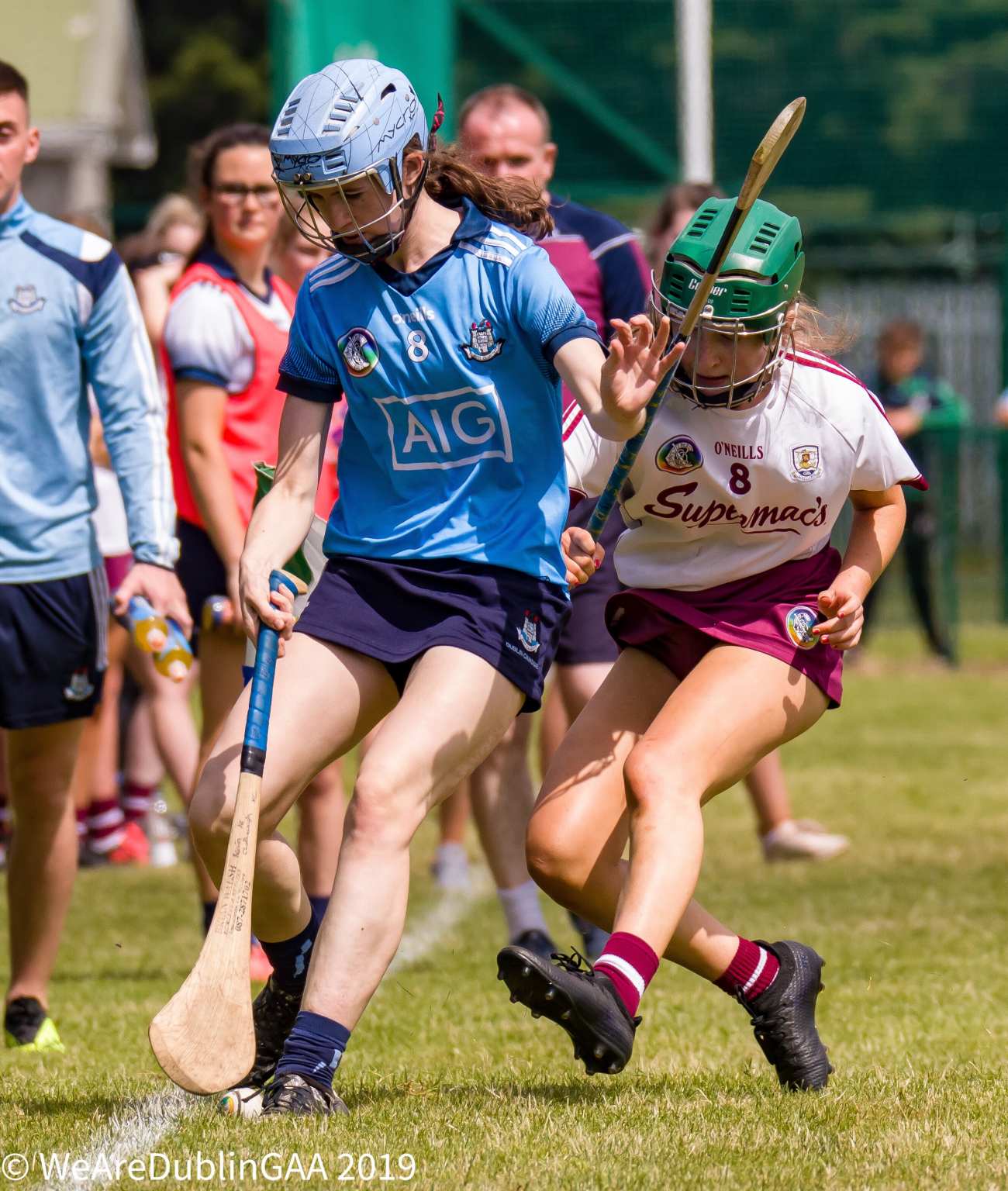