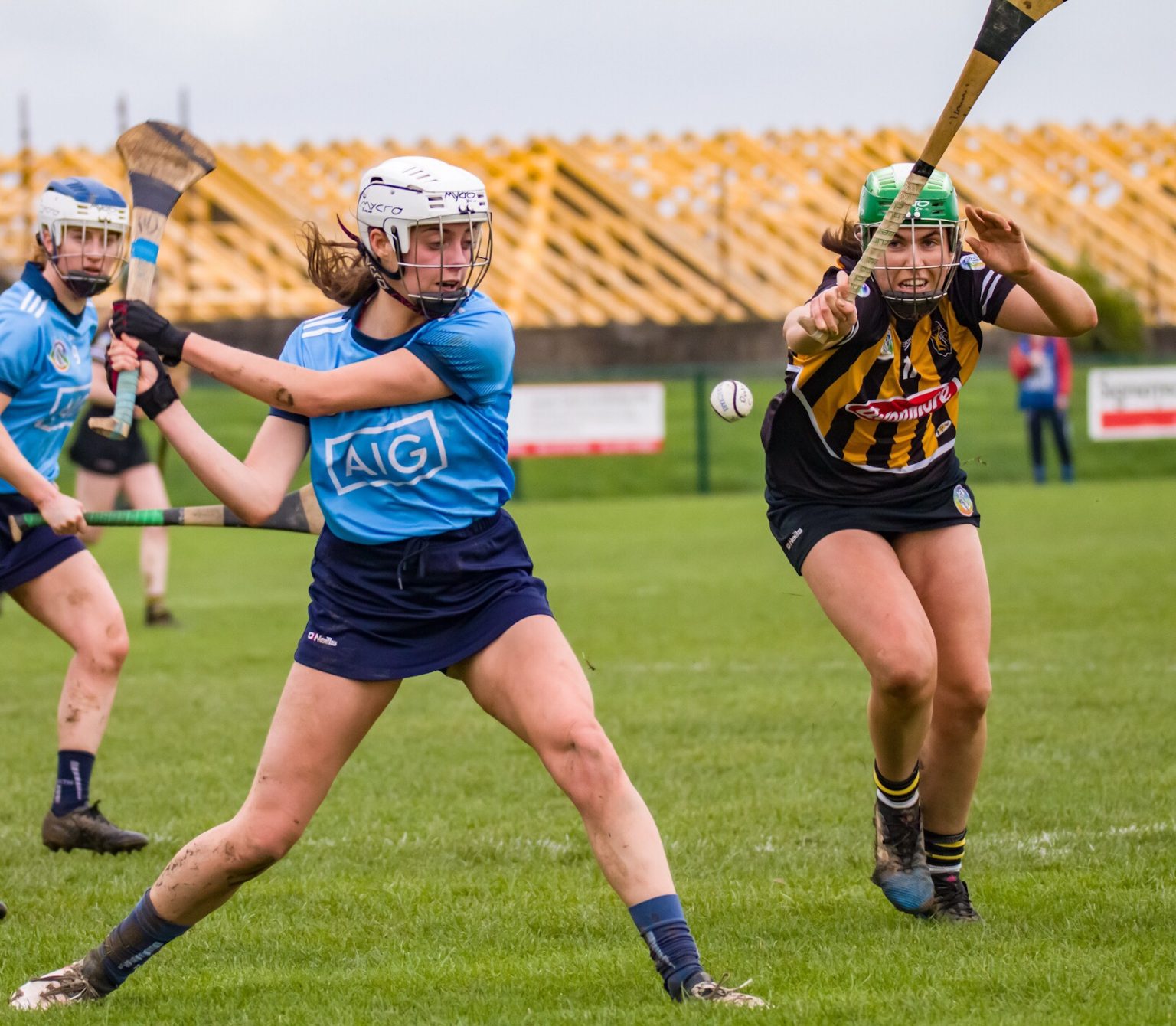 Frank Browne has made two changes to his Dublin Senior Camogie team for tomorrow’s visit of Offaly in the Littlewoods Ireland National Camogie League.

Both changes are in the forwards, Kerrie Finnegan from Faughs Celtic and Ali Twomey from Lucan Sarsfields coming into the team in place of Sinead Wylde and Evelyn Twomey who drop to the bench.

Dublin got their League campaign up and running last weekend as they traveled to Callan to face Kilkenny.

Browne’s charges put it up to their host for 45 minutes and there was plenty to be impressed about in terms of their play, application and aggression in the tackle.

But reigning league champions Kilkenny with the advantage of a game already under their belts finally ground Dublin down and pulled away in the final minutes to claim the win.

Tomorrow’s opponents Offaly have already played two league losing both. The first day out they lost a very tight clash with Limerick with two late points from Caoimhe Costello securing the victory for the Shannonsiders.

Offaly suffered another narrow defeat in their second league game away to Clare, a 39th minute goal by Michaela Morkan brought the sides level and despite leading by a point with just nine minutes left, it was Clare who found the extra gear down the home straight to reel off three unanswered points to snatch the victory.

With just one league game left for the Faithful County after tomorrow’s game against Dublin and that the visit of Kilkenny, Offaly will target tomorrow’s game as one they must take something from.

But with Dublin having aspirations themselves of making the knockout stages of the League they will look to make home advantage count and get their first league points on the board before the visit of Limerick in two weeks time.

The action gets underway tomorrow in Parnells GAA Club in Coolock at 2pm and with plenty at stake for both sides it should be an enthralling contest.

DUBLIN READY TO WELCOME KILKENNY TO CAPITAL FOR LEINSTER TUSSLE