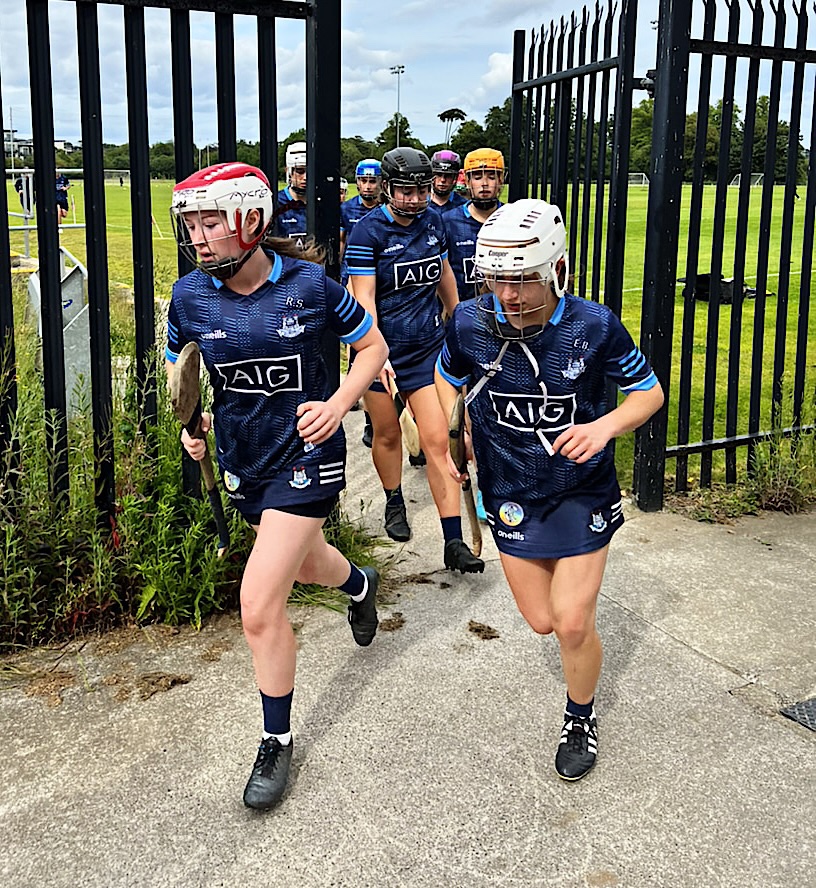 The Dublin Intermediate Camogie team has been named for their final group game against Carlow in Naomh Peregrines GAA club tomorrow afternoon.

Manager Jimmy Greville has made four changes to the team that started the defeat to Galway the last day out.

Coming into the side are Libby Peppard, Meadbh Hicks, Sinead Daly and Emma Straape in place of Eirinn Kennedy, Aoife Deegan, Grainne Skelton and Ciara Holland.

The Dublin Inters are still in the running for a place in the All Ireland knockout stages. They are level on six points with Westmeath and just three points behind Kerry who sit in second place in the group.

Kerry face the daunting task of travelling to face Galway who sit at the top of the group with four wins from four and are favourites to claim a fifth win in a row.

Westmeath make the short trip to face bottom of the group and winless Laois and it would be the shock of the tournament so far if Laois were to pull of a result in that one.

A win for Dublin against Carlow would leave all three teams locked on nine points each and qualification will be decided by either previous head to head games between the teams or score difference.

The game tomorrow in St Peregrines GAA club in Blakestown throws in at 2pm.