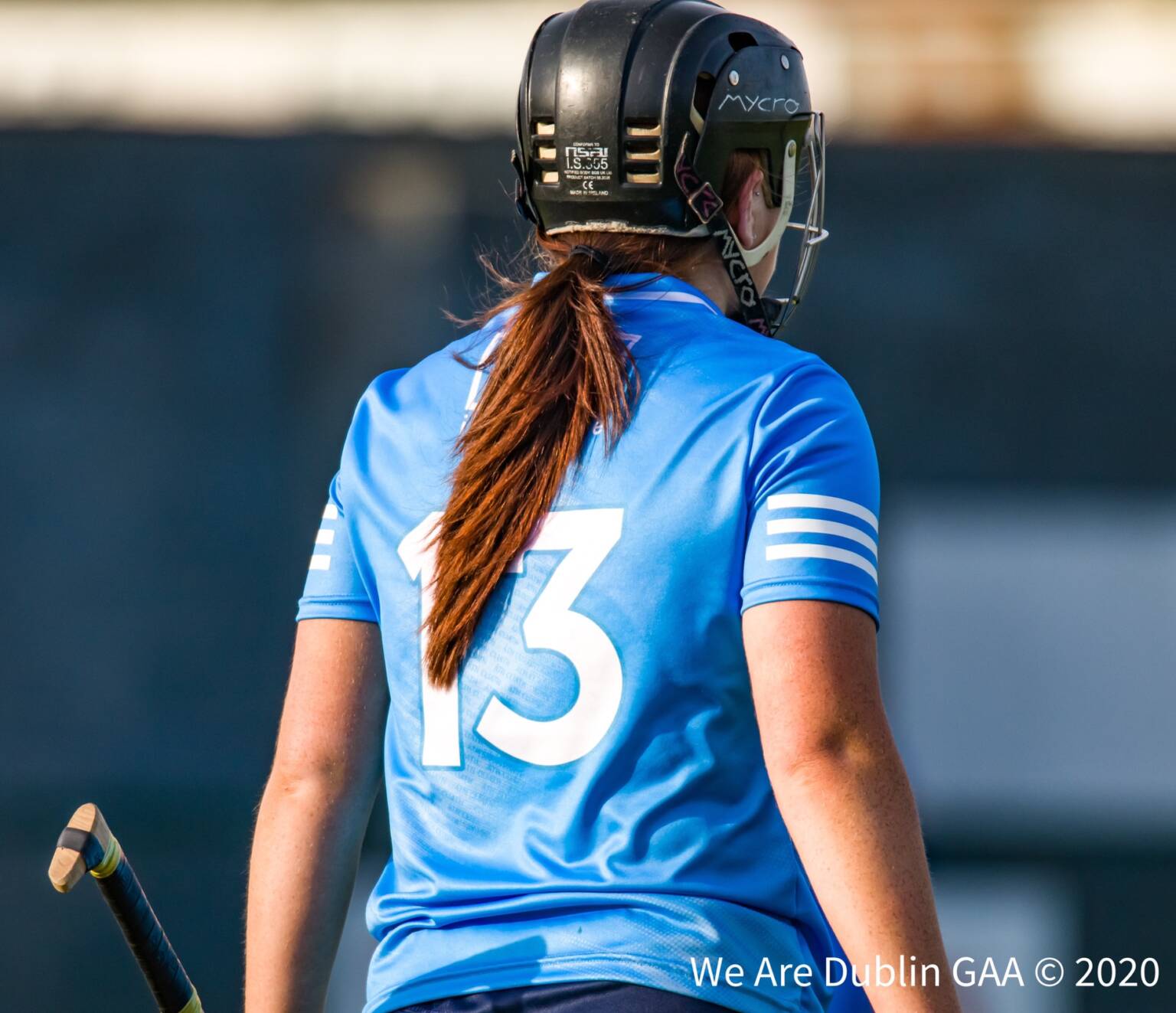 Dublin interim manager Dave Dunning has made changes to his Senior Camogie side for tomorrow’s must win game against Clare.

Those changes are in defence with Orla Gray replacing Emma O’Byrne at number 2, in midfield with Leah Butler coming in at number 9 in place of Muireann Kelliher and up front Róisín Baker and Ellen McGovern start in place of Kerri Finnegan and Jody Couch.

Dublin head West tomorrow with an All Ireland quarter final place up for grabs. A win for the Sky Blues will see them through to the last six of the competition.

A draw will also be enough to see the Dubs through with a superior score difference over Clare, but there will be no talk of draws among the Dublin contingent who will be going all out for the win which will see them head into the knockout stages with some momentum behind them.

The two sides met in last year’s competition in their final group game. Both sides were already out of the running for a place in the knockout stages but that didn’t stop either side from putting on a thrilling encounter.

That game finished in a draw with Orlaith Duggan grabbing a dramatic injury time equaliser for Clare with the final score Dublin 4-05, Clare 2-11.

Dublin lost their opening game of this year’s championship last weekend against Tipperary, but there were plenty of positives to take away from the game with the Dubs playing a nice brand of clever attacking hurling.

Tipp were playing their second game of the competition having beaten Clare in their opening game and that extra level of match sharpness over Dublin was evident in the game.

But that sixty plus minutes of championship action last week will benefit Dublin greatly heading into tomorrow’s winner takes all game and that extra match sharpness could make all the difference against Clare.

Due to current Covid 19 restrictions tomorrow’s game in Fr. McNamara Park will be played behind closed doors but you can catch all the action as the game will be LIVE streamed over on the Liberty Insurance Facebook page with throw-in of the game down for 2pm.