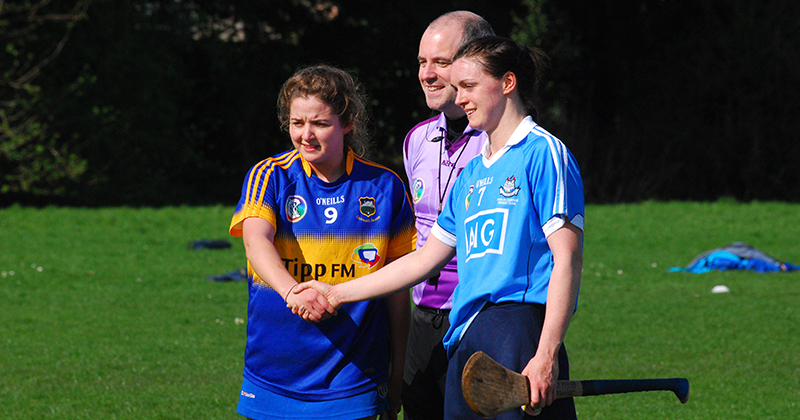 Undoubtedly their best performance of the year it was heartache for the Dubs at the end as Tipperary’s Miriam Campion stole a victory for her side in additional time.

Despite a very late change in venue neither side seemed effected and from throw in you could sense this was going to be a real contest. The attack from both ends was strong and both defences were put to the test early on.

Campion and Devane were on the board again but Aisling Maher came to Dublin’s aid with another pointed free. And Luck was in Dublin’s favour after another Devane score for Tipp.

A free deep in the Dublin half was sent in by keeper Faye McCarthy. The accuracy was spot on from the distance, and fortunately the sliotar dropped just below the crossbar raising a green flag for Dublin levelling to score at 1-03 to 0-06. 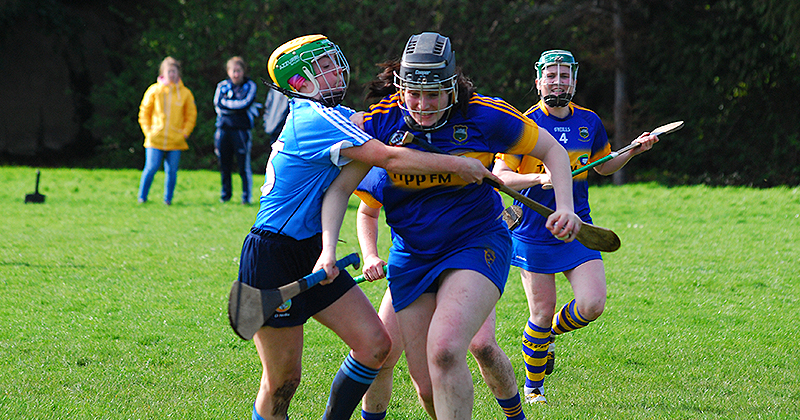 Siobhan Kehoe and Aisling Maher finished the half with two more from play for Dublin and they headed into the break ahead by two with the score 1-05 to 0-06.

Tipperary drew first blood in the second half as Nicole Walsh got a quick score right off the throw in. Siobhan Kehoe, who was immense this afternoon, sent another score over. But Tipp hit 1-02 in a three minute spell with midfielder Mary Ryan hand passsing the ball past McCarthy into the Dublin net and suddenly the girls from the Premier County were three up and starting to drive forward.

But Dublin simply wouldn’t go away and matched their opponents score for score with Siobhan Kehoe and Ali Twomey again finding the sweet spot.

But just as the game hit the last quarter Tipp broke and a quick pass to Miriam Campion gave her room to drive their second goal home and open the gap to five points.

The introduction of Ali Maguire from the sideline just before the Tipp goal was an inspired  move as Dublin were able to target her height and it payed dividends as she managed to sneak the ball into the net for a goal with nine minutes remaining, and followed it up with a pointed free. Dublin were now back to within one score of the visitors.

Doireann Mullany who had come on with seven minutes remaining made her self known and with less than two minutes to go had drawn the game level with a wonderful score. But sadly it was Tipp goal scorer Miriam Campion who had the last word sending the final point over the bar and grabbing the win for the premier county.

Dublin travel to Wexford for their final round game but will come away today knowing that this performance was long overdue. And no doubt they can’t wait for their final game in a couple of weeks time. 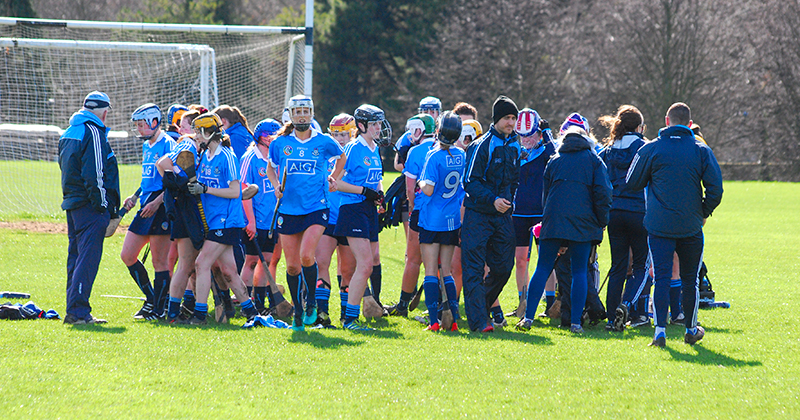