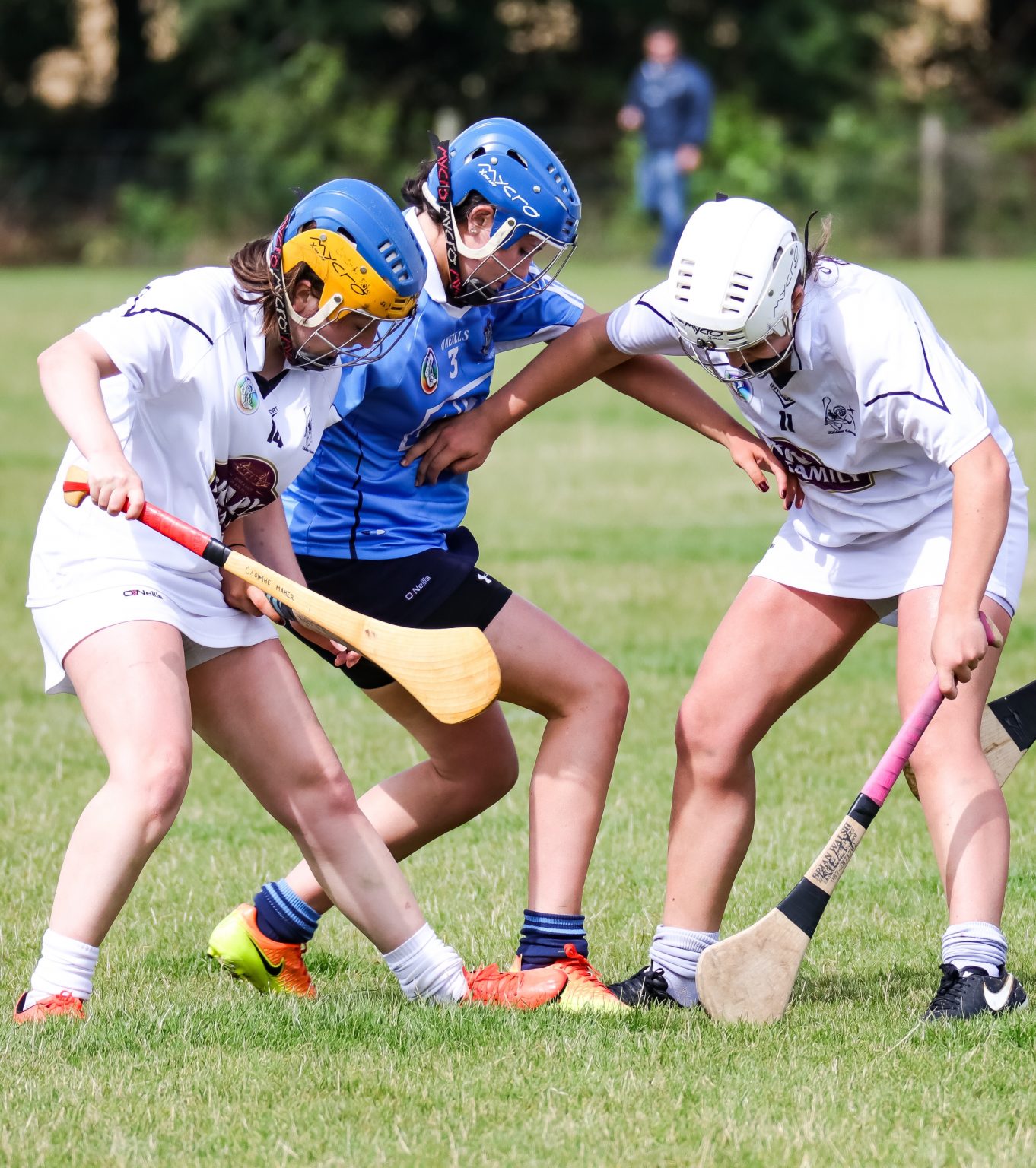 While the teams involved earlier in the afternoon in the Shield Finals only had to contend with some light rain during their games, it was the total opposite for the teams in the championship finals. 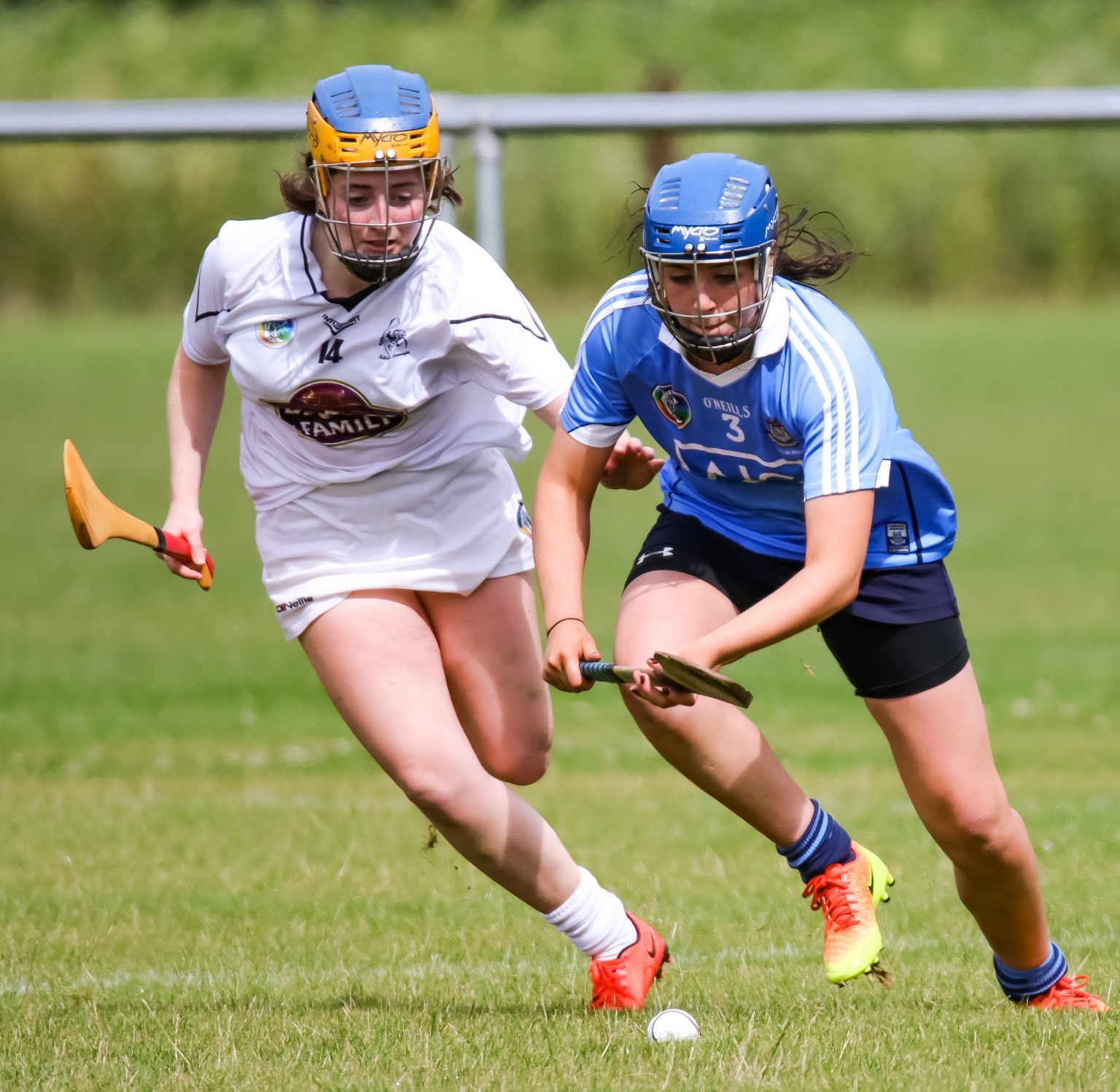 The rain started to fall heavy from the off and as it got darker it turned into a torrential downpour with visibility extremely poor and both sides found it very difficult to find their scoring range hitting a number of wides.

Kildare though did manage to raise a green flag in the sixth minute with the goal scored by corner forward Lea Sutton.

By the 15th minute that goal was still the only score of the game and weather conditions deteriorated even further with thunder and lightning added to the monsoon conditions. 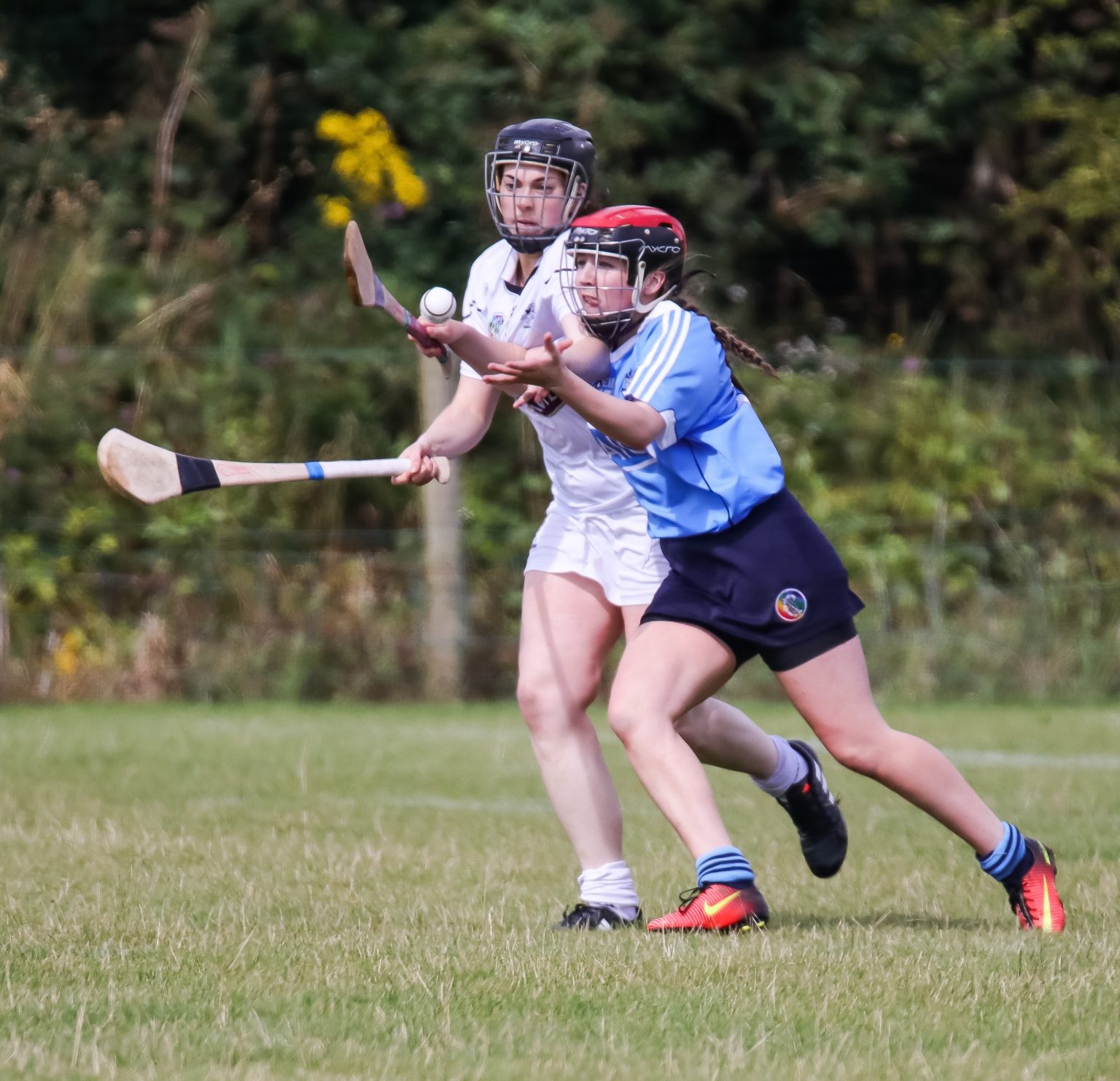 With the safety of the players and supporters in mind the referee rightly decided to call a halt to the game and allow everyone to find shelter until the stormy conditions passed.

The game got back underway ten minutes later, but the break seemed to affect both teams as they continued to find it difficult to trouble the scoreboard. Kildare though did look dangerous going forward and added two points as the first half entered the final five minutes, a good point from play by Caoimhe Maher and a Lea Sutton free.

In the 29th minute Dublin registered their first score of the final, a point from a free scored by Ciara Murphy and the teams headed to the dressing rooms with Kildare leading 1-02 to 0-01. 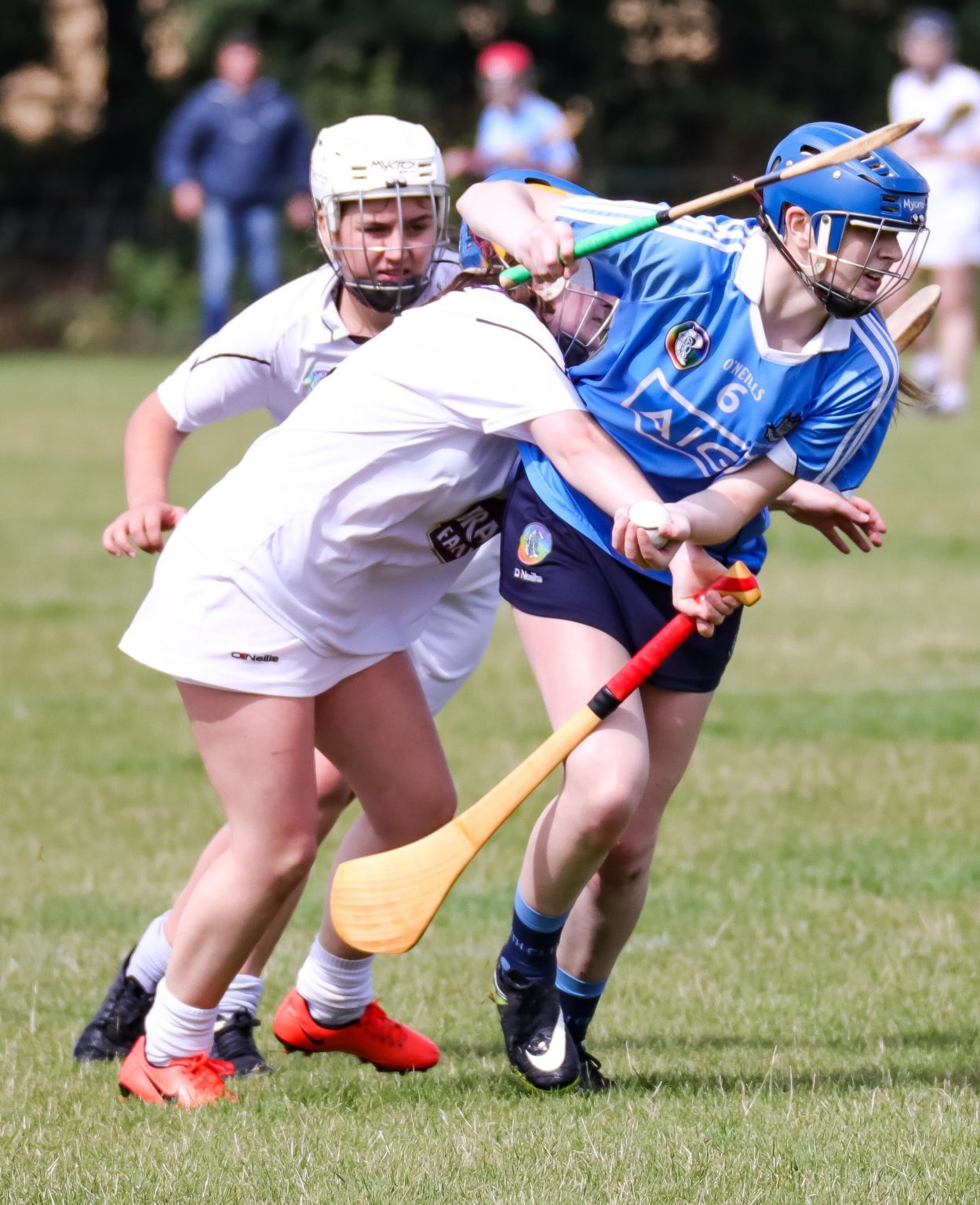 Kildare came flying out of the blocks at the start of the second half and points from Caoimhe Maher and Lea Sutton inside the opening minute and a half pushed their lead out to six.

Dublin needed to respond and they scored their first points from play with Amy Burke and Emma Gray providing the finishes. But in such a low scoring game goals were always going to be a deciding factor to the outcome and in the 40th minute Kildare struck for their second three pointer of the final when Holly Tynan was on hand to ripple the back of the Sky Blues net. 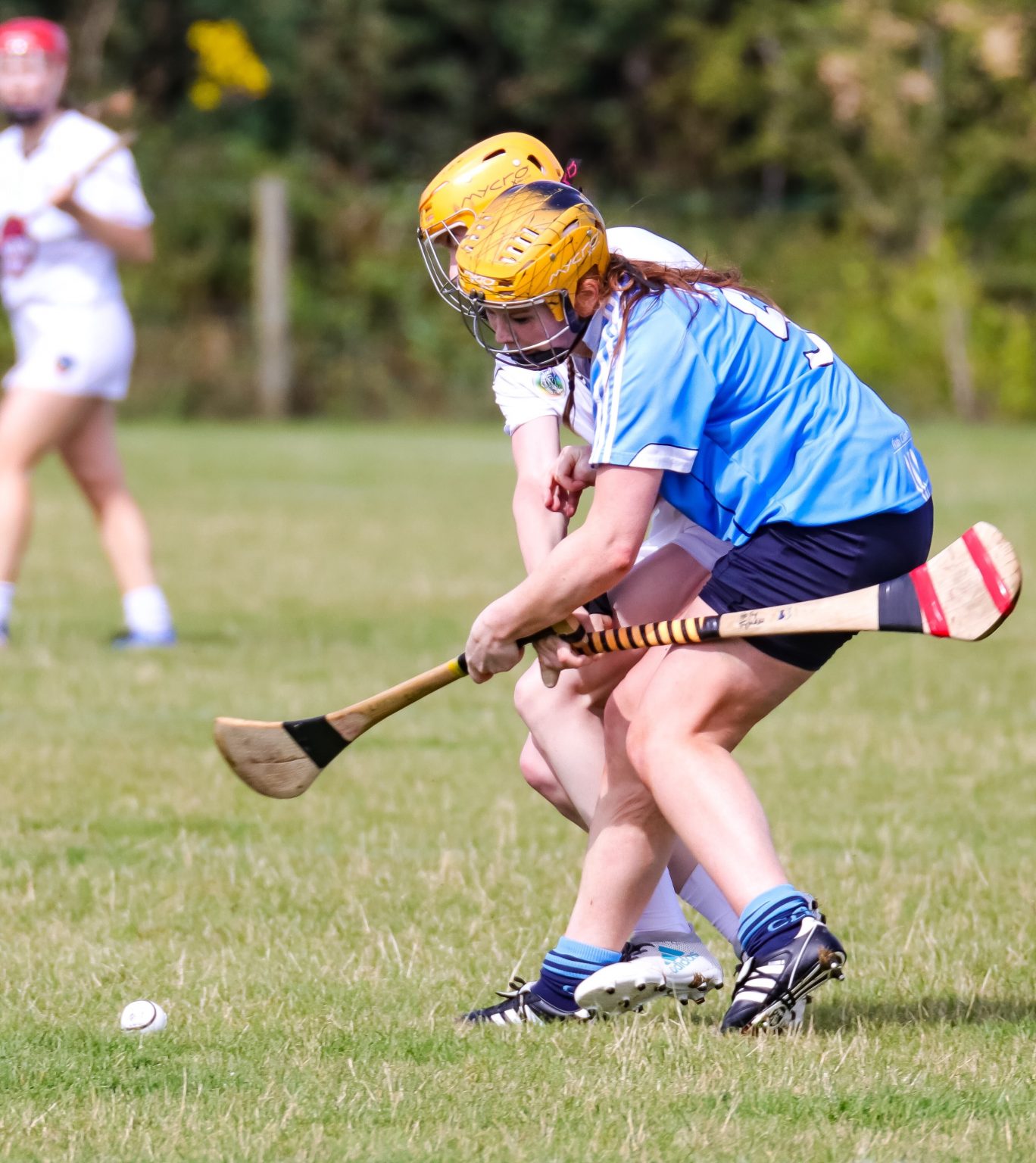 There were now seven points between the sides and it proved too big a deficit for Dublin to claw back. In fairness to them they never gave up and outscored their opponents by three points to one between the 13th and 20th minute, all three Dublin points were scored by Ciara Murphy all from frees, with the Kildare point also coming from a free scored by Lea Sutton.

Dublin though failed to score for the final ten minutes of the game and Kildare added two more points to their total from Caoimhe Maher and Lea Sutton to run out deserving winners on the day. 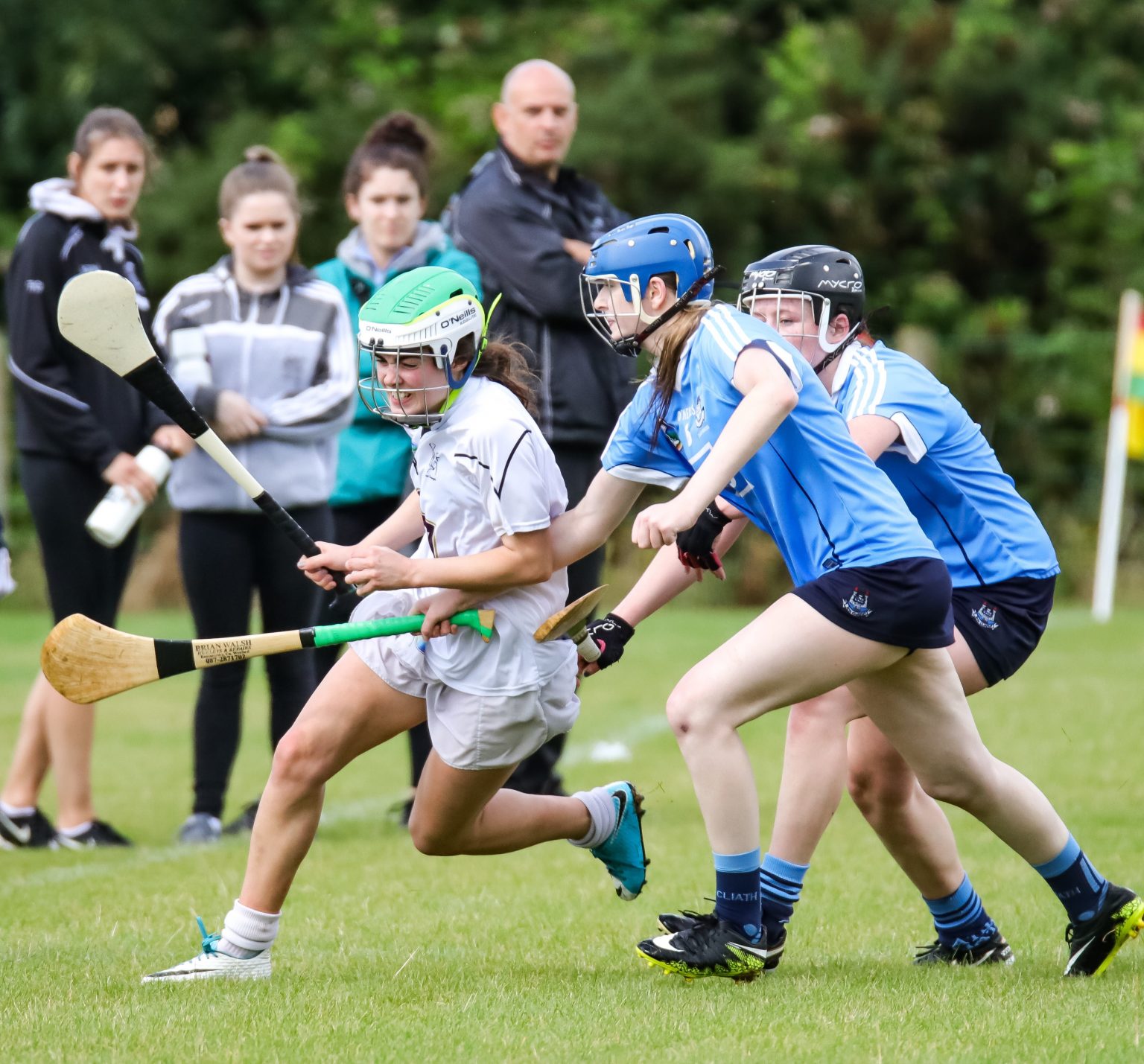 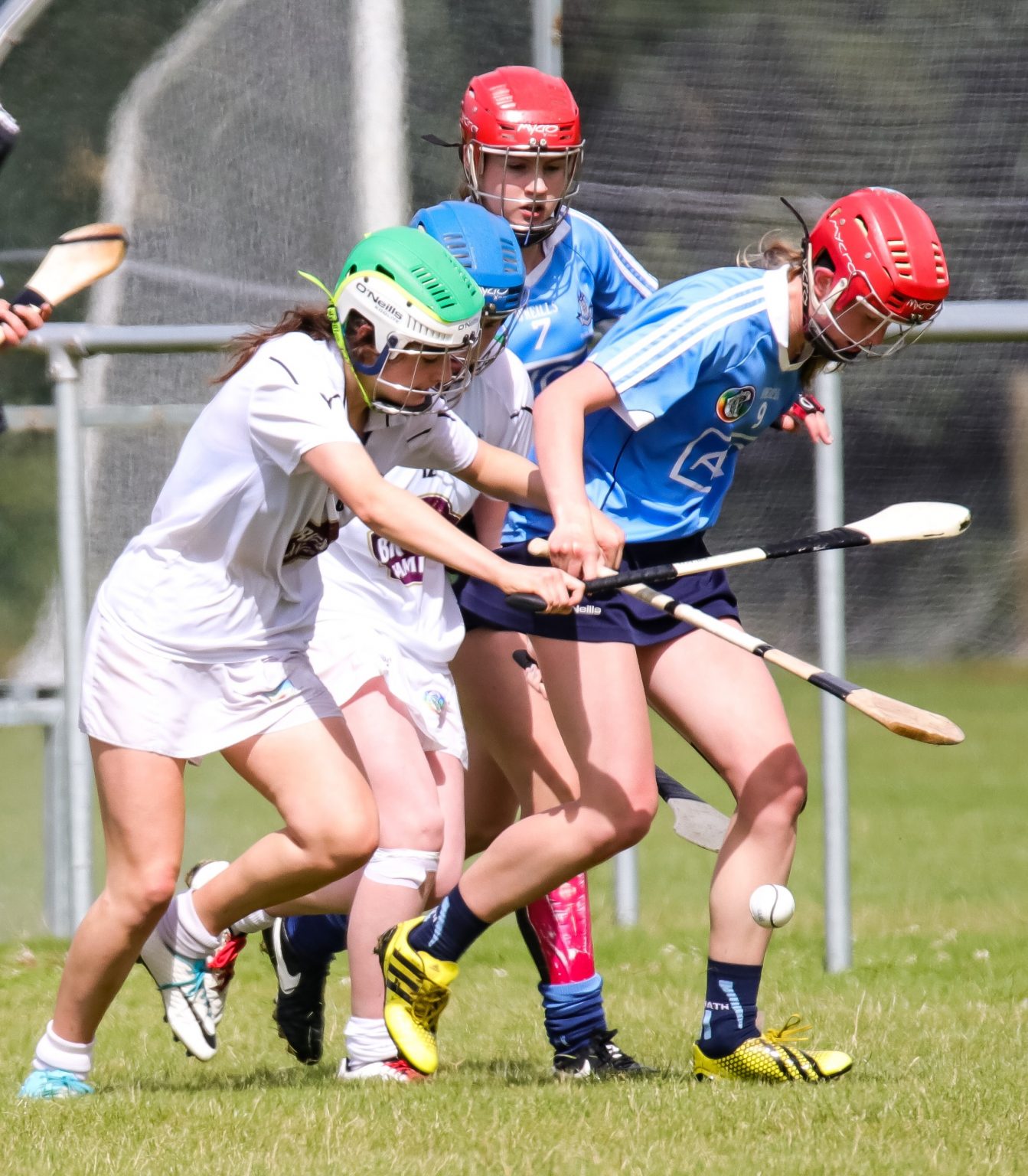 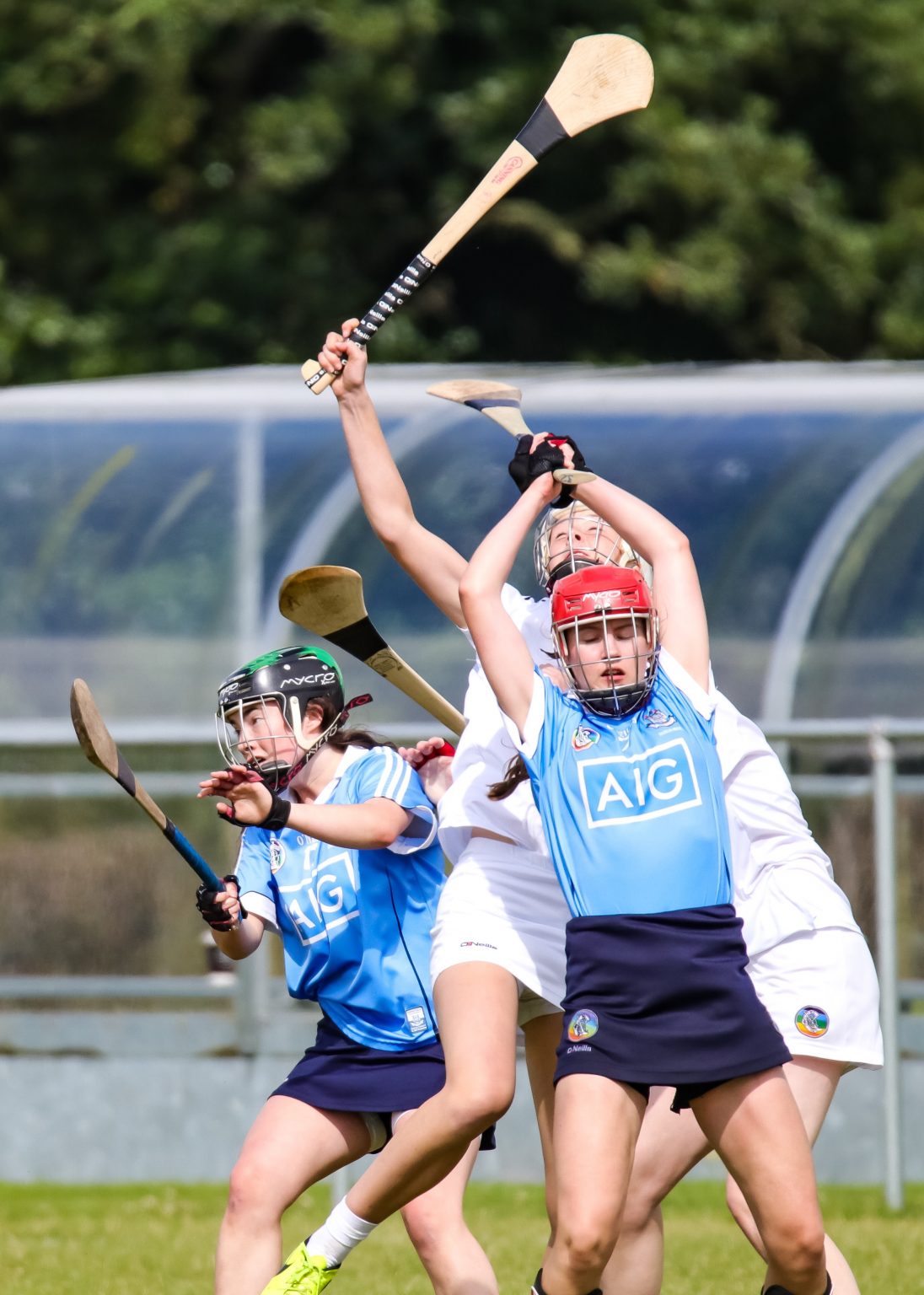 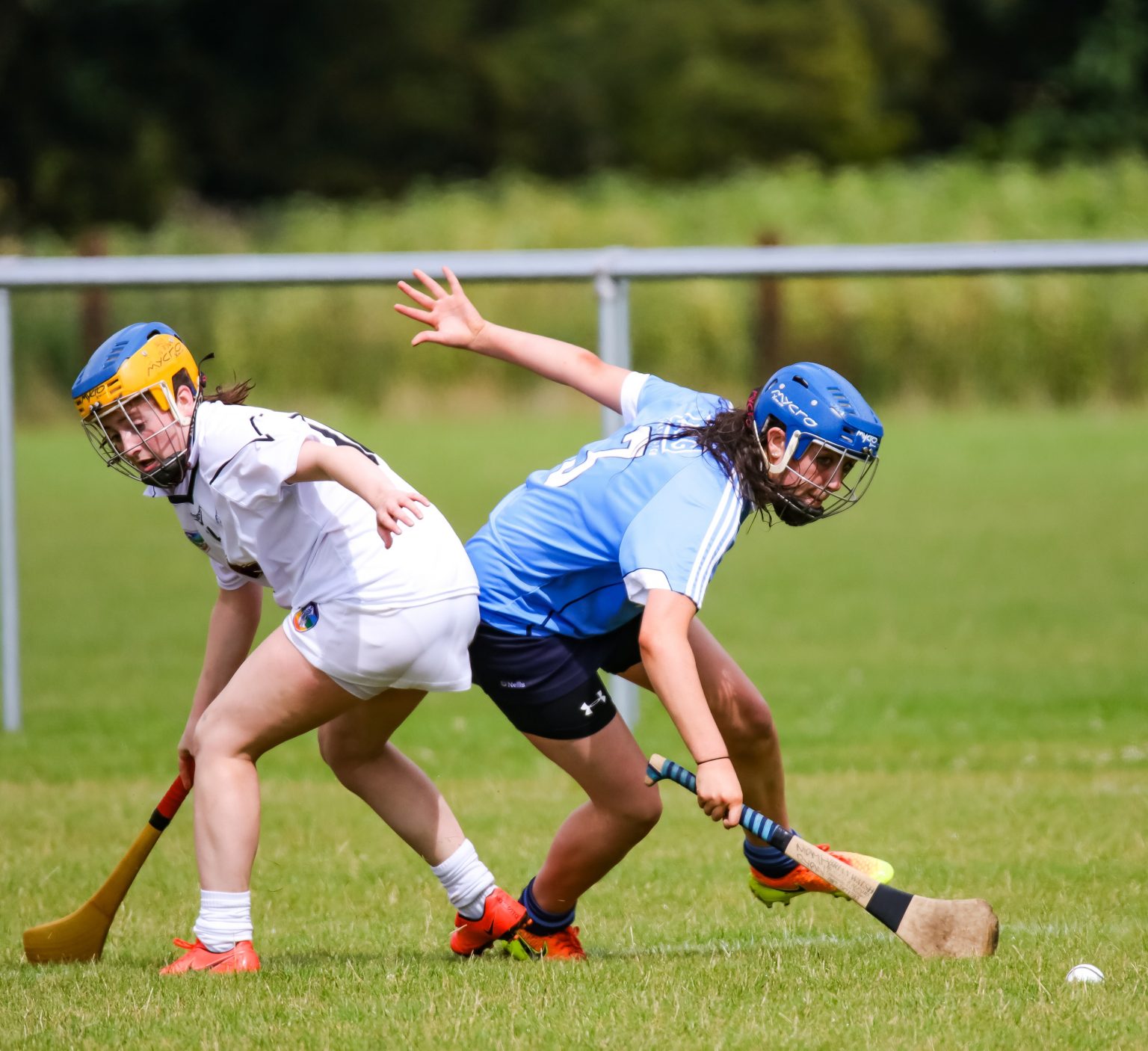 DUBLIN FIND CLARE TOO HOT TO HANDLE IN TODAY’S ALL IRELAND...