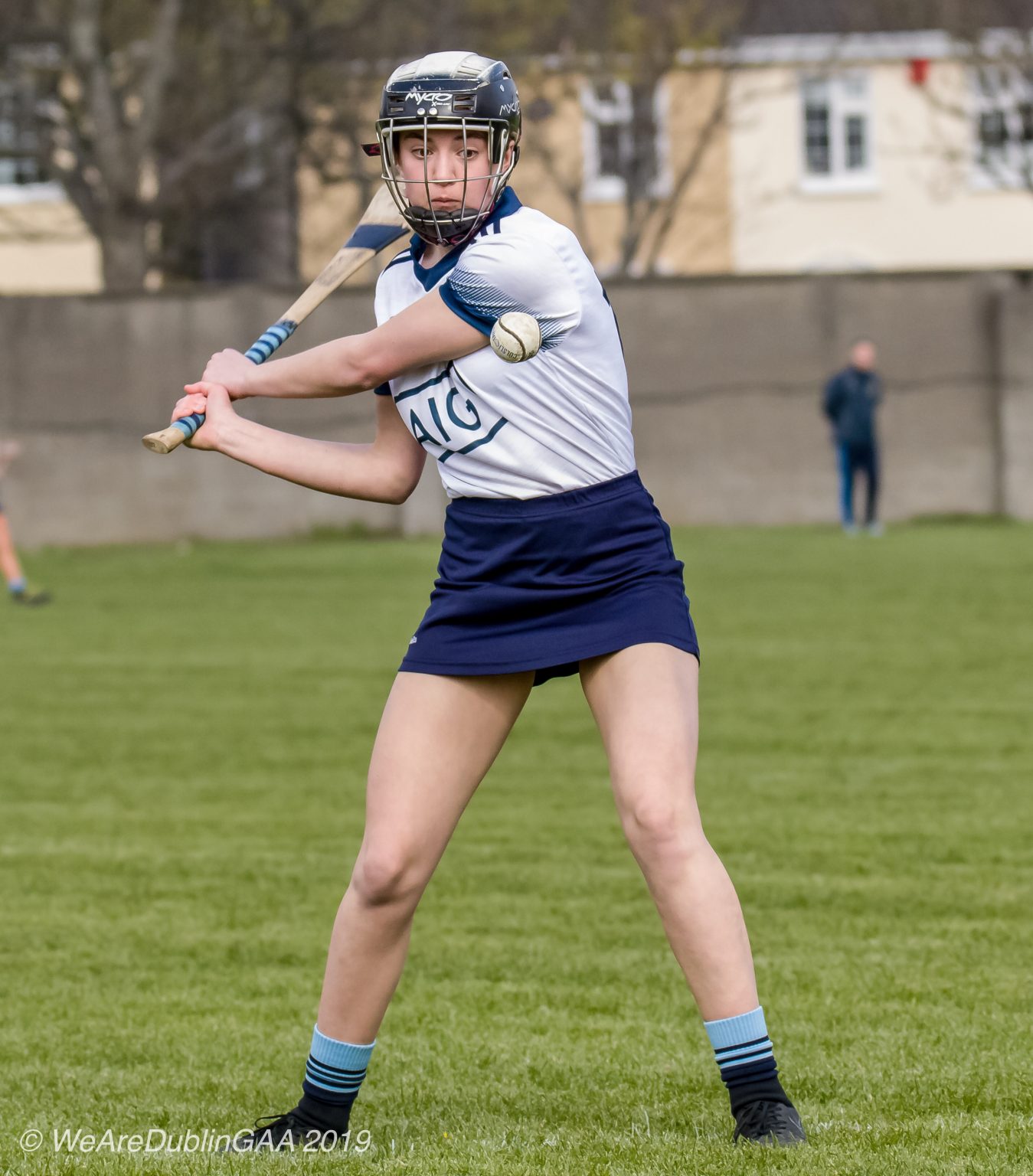 Dublin U16A Camogie manager Jonny Jackson has named his team for their trip to the southeast coast for a Leinster tussle against Wexford.

Dublin head to the sunny southeast unbeaten in the Leinster U16A championship.

Jackson’s charges opened the championship account with a comprehensive win over Offaly by 3-16 to 0-04.

They followed that up with a thrilling draw against Kilkenny last weekend with the final score Dublin 2-11, Kilkenny 1-14.

Tomorrow’s opponents Wexford started their campaign off with a 26 point defeat at the hands of Kilkenny on a scoreline of 4-20 to 0-06.

However Wexford got their campaign back on track against Offaly recording a thirty point win with the score at the finish 9-11 to 2-02.

Dublin will head down the east coast tomorrow determined to keep their unbeaten run intact as they eye up a place in the Leinster U16A camogie championship final.

A draw or win guarantees them a place in the final with the likely opponents in that game being Kilkenny.

The action against Wexford tomorrow in Coolgreaney GAA club gets underway at 2pm.

CORK PROVE TOO STRONG FOR DUBLIN IN THE OPENING ROUND OF...