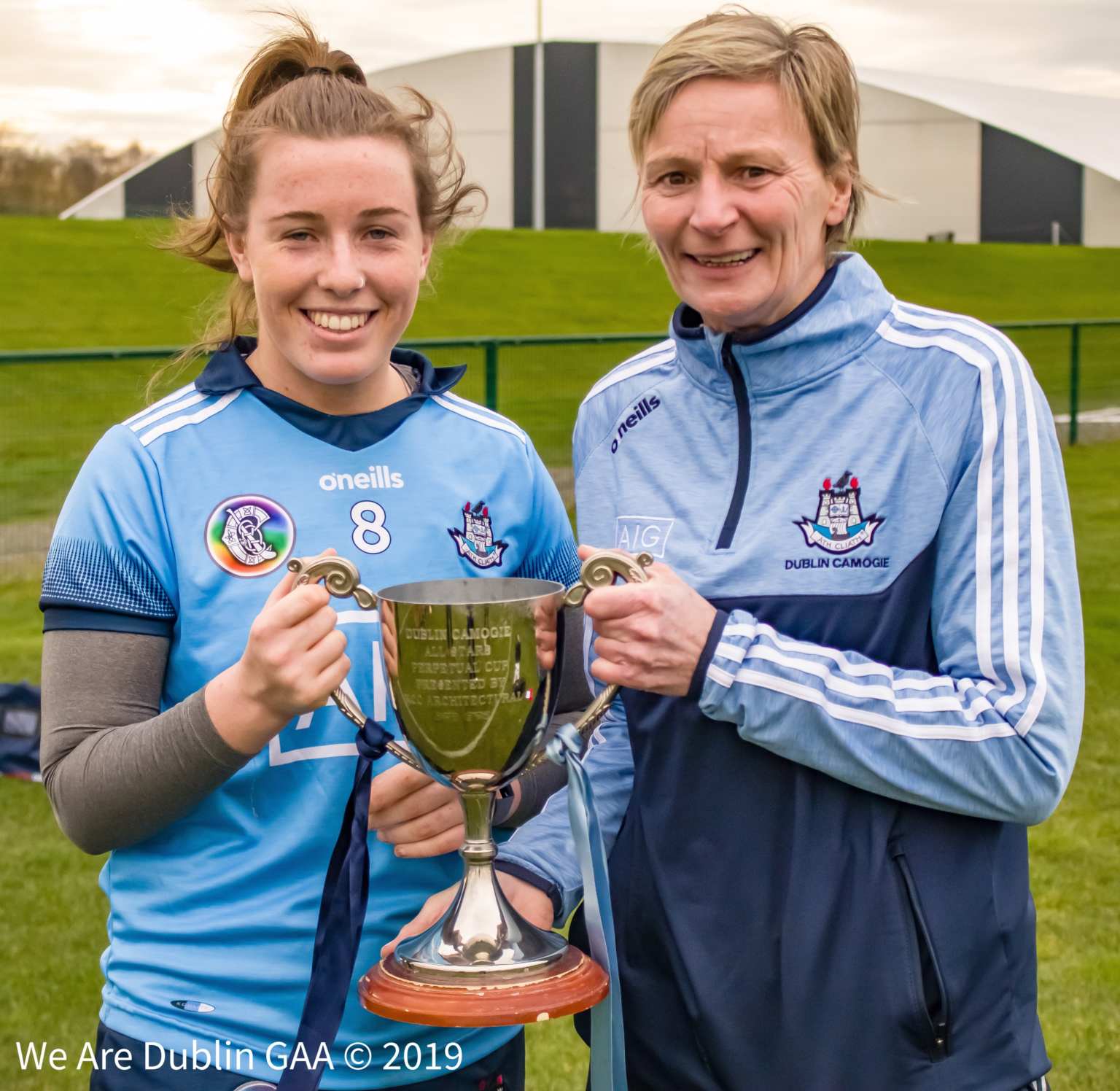 The Dublin seniors won today’s annual Camogie Dub Stars game but were made to work all the way by the Dub Stars selection today in Sports Ireland Campus in Abbotstown.

Dublin had the better of the first half exchanges to lead by six points at the break, but the Dubs Stars upped their game in the second period and late in the game were just a single score adrift.

But three late points from Dublin made sure of the win for Willie Braine’s side in what was a highly competitive game and Dublin once again claimed the Dub Stars Perpetual Cup.

It may still be the festive season but neither side was in a giving mood in terms of either space or time on the ball in the opening few minutes as they got stuck in from the off.

The Dub Stars drew first blood with a fine point from play from Player of the Match Caragh Dawson. The sides were level in the fourth minute as Dublin Captain Sinead Wylde another who impressed on the day split the posts.

It got better for Dublin a minute later when a point attempt struck the crossbar and Gaby Couch was quickest to react and swept the ball to the net for the games opening and only goal.

A pointed free in the 10th minute scored by Beth Whyte for the Dub Stars reduced the deficit to two.

Dublin though began to dominate the possession and stretched their lead out to six with points from Aoife Walsh, Aoife Whelan, Laura Twomey and Sinead Wylde.

It could have been worse for the Dub Stars as in between the four point haul Dublin also missed a penalty. Beth Whyte pulled one back with her second converted free in the 25th minute.

But Laura Twomey scored her second point of the half and Sinead Wylde her third to give Dublin a seven point advantage. Just before the halftime whistle a successful free effort from Jody Couch left six in it with the score 1-07 to 0-04 at the break. 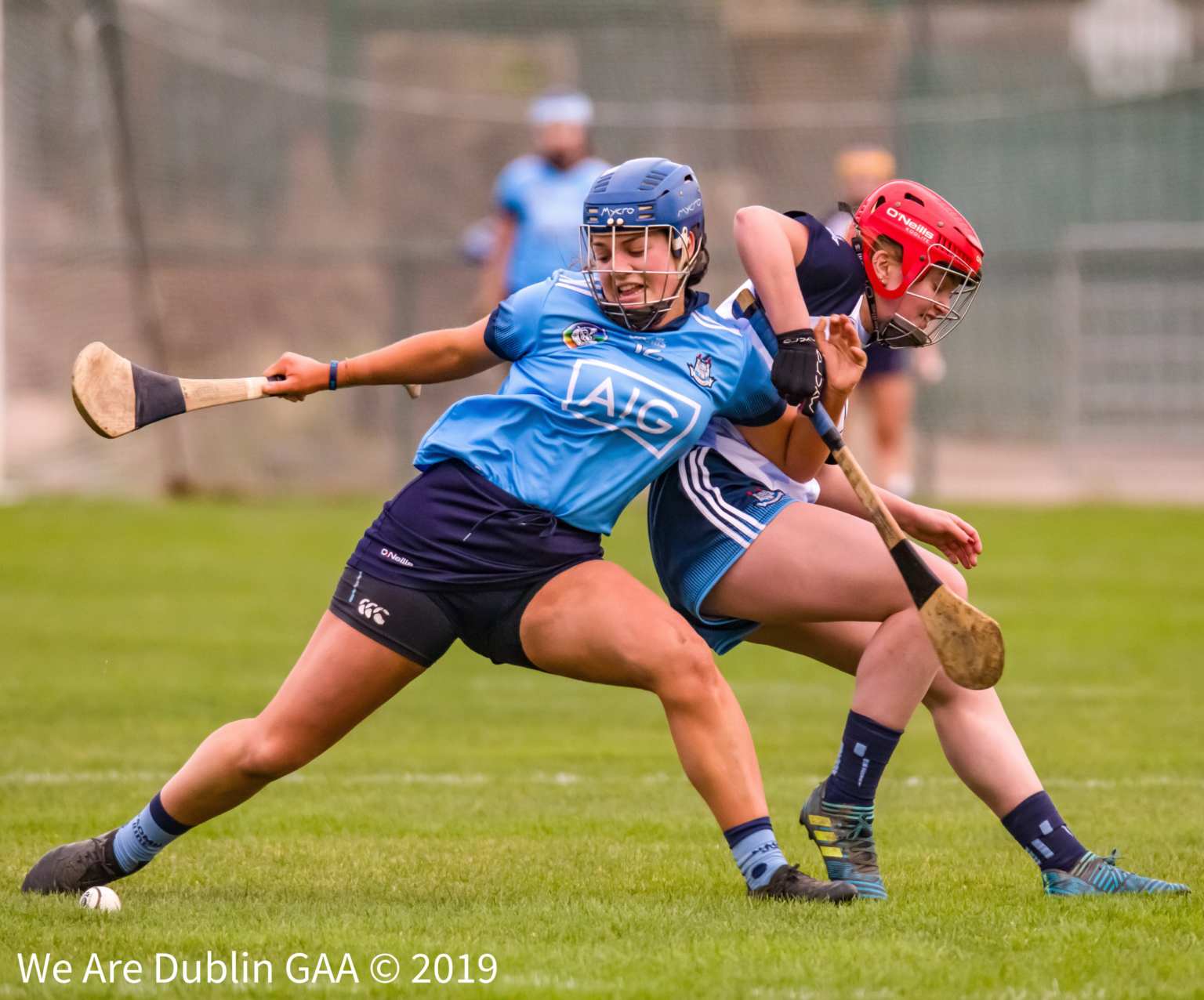 The side managed by Dublin Intermediate manager Dave Dunning needed to up their game in the second half to get back into this Camogie Dub Stars game but it was Dublin who struck first with a fine point from Roisin Baker.

The game hit a lull in terms of scoring for the next eight minutes, it may have lacked scores during this period but it certainly wasn’t lacking intensity as both teams refused to yield.

A converted free from Beth Whyte in the 40th minute ended the stalemate. Dublin responded immediately with a point from the right hand side from Leah Butler.

The Dub Stars struck back with two quick points from Niamh Gannon and Caragh Dawson to leave five between the teams with 15 minute later left on the clock.

Sinead Wylde and former Dublin senior star Siobhan Kehoe swapped points as the action swung from one end of the pitch to the other.

Niamh Gannon pulled another one back for the Dubs Stars as she cut in from the right to swing a sweet point over the bar.

And with six minutes left in the game Siobhan Kehoe hit a splendid strike that looked like it was heading into the top right hand corner of the net but it just cleared the crossbar instead for a point to leave it a one score game.

Leah Butler extended Dublin’s lead with another excellent point but Beth Whyte made sure it would be an exciting finish with her fourth point of the game to leave just a goal between the two combatants.

Dublin though made sure there would be no comeback from the Dub Stars as they rattled off three points in a row from Kerrie Finnegan, Sinead Wylde and Mairi Moynihan to claim a six point win. 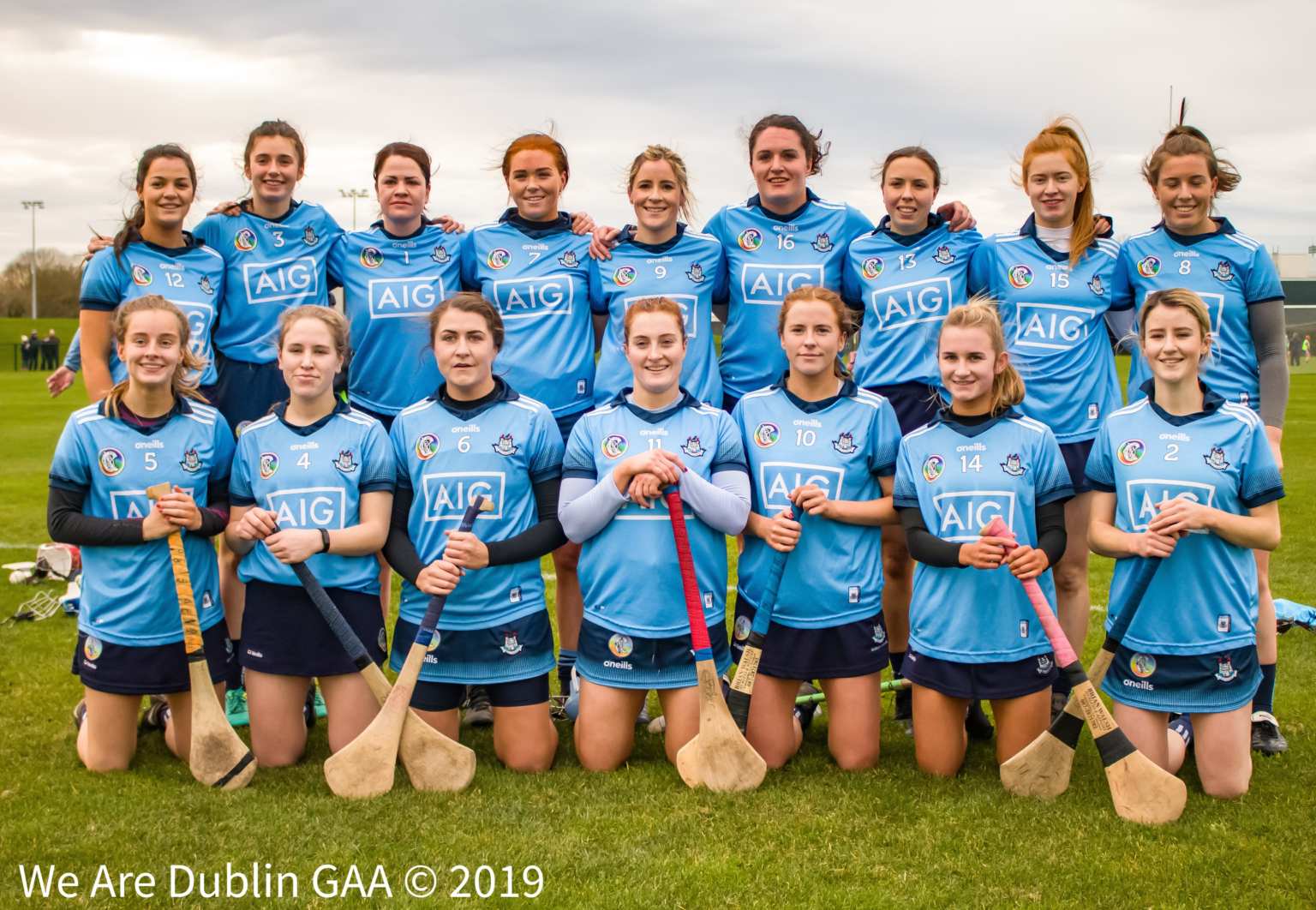 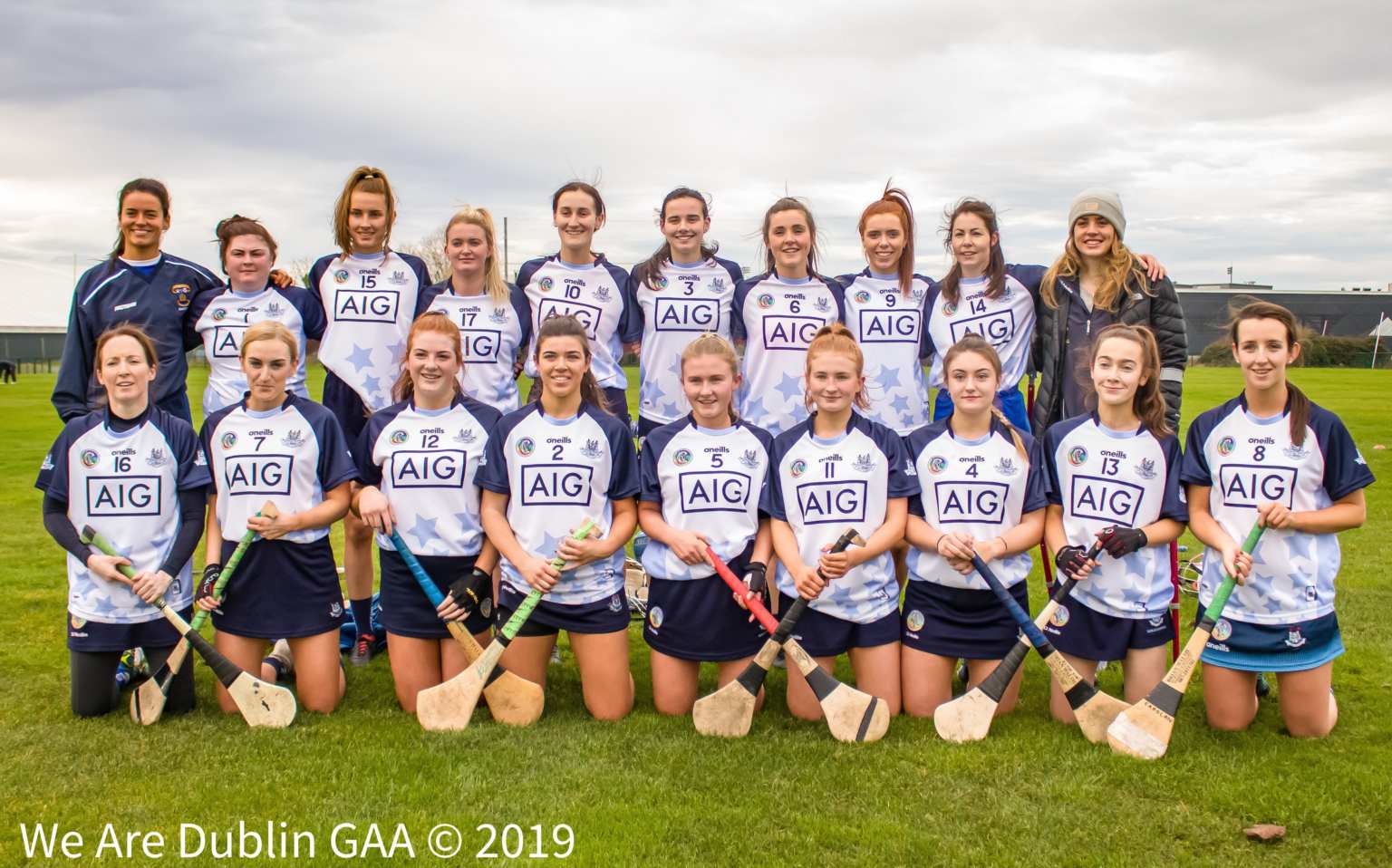