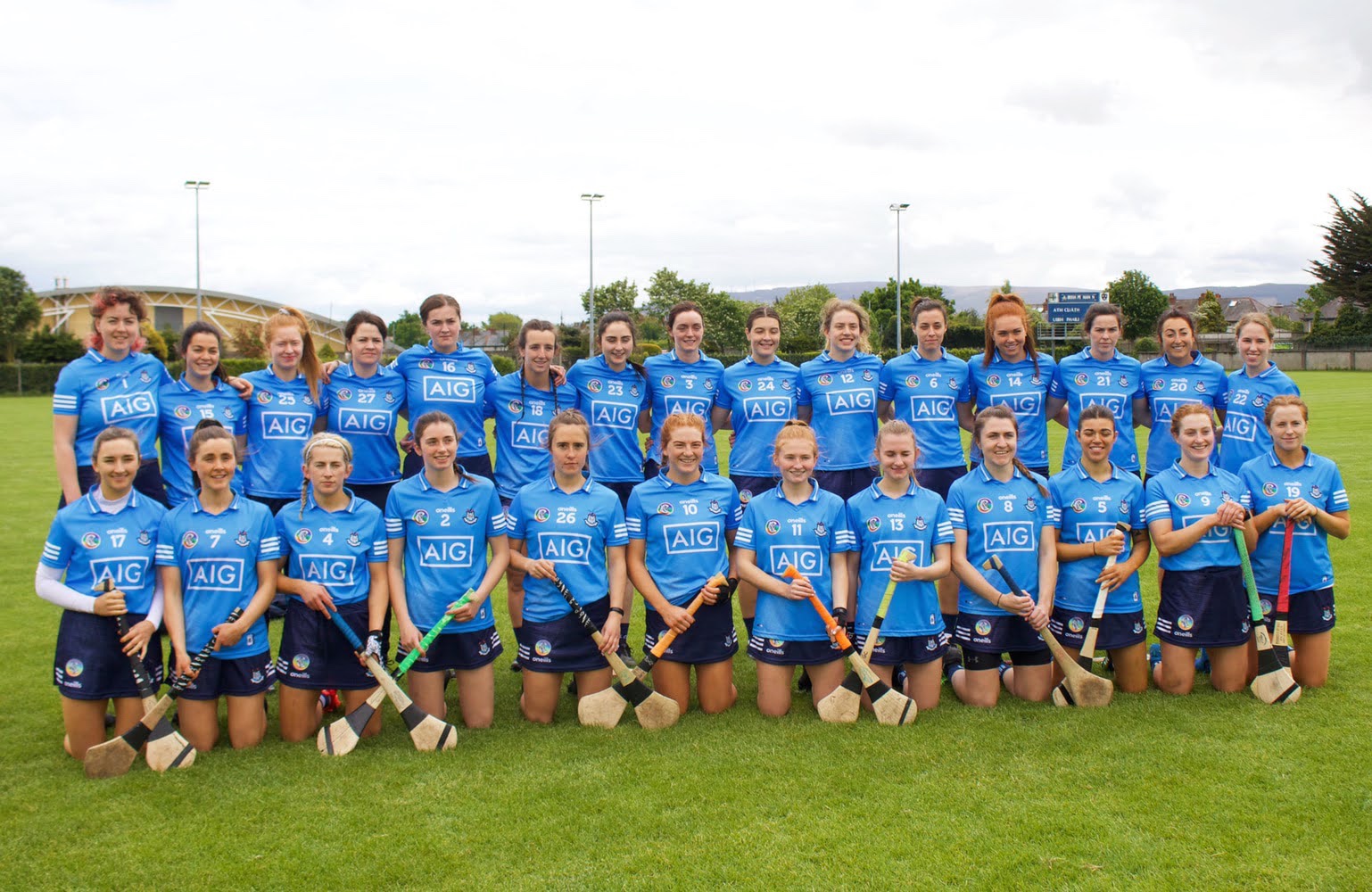 Dublin Senior Camogie manager Adrian O’Sullivan has named his side to face last seasons semi-finalists Cork in their opening game of the 2021 championship.

Dublin will travel to Páirc Uí Rinn on Sunday for what will be a stern test of their championship credentials against a county side who have won four out of the last seven All Ireland titles.

Cork last won the O’Duffy Cup back in 2018 beating Kilkenny by a single point in the final. The last two seasons they have reached the semi-final stages losing to eventual winners Galway by a point in 2019 and in 2020 they missed out on a place in the final as they suffered a two point loss to Kilkenny who went on to beat Galway in the final.

Dublin last reached the final back in 1984 and came close to a return to the championship decider in 2017, but lost out to Kilkenny in the semi-finals. They reached the quarter-finals in 2018 but came up against a Galway side in red-hot form and were easily beaten on the day.

The Sky Blues have failed to get out of the group stages in the last two seasons and a minimum target for the 2021 championship will be a place in the knockout stages at the very least.

The Dubs had a frustrating league campaign this season and certainly didn’t get the rub of the green, some good performances were not rewarded in the win column and they found themselves in a relegation play-off to secure their Division 1 status.

But they received a very welcome confidence boost ahead of the 2021 championship with a hard fought win over Waterford in a thrilling game to guarantee top-flight league games next season.

That psychological boost could be the catalyst to drive Dublin on this year and Sunday’s game against Cork will give manager Adrian O’Sullivan an indication of how his side stacks up against one of the top teams in the country.

The action gets underway in Páirc Uí Rinn at 2pm on Sunday and Dublin supporters can catch all the action with the game streamed LIVE on the official Camogie YouTube channel https://youtu.be/OQIJCk2weIs

We Are Dublin GAA will also have LIVE UPDATES from the game over on our Twitter feed @wearedub.