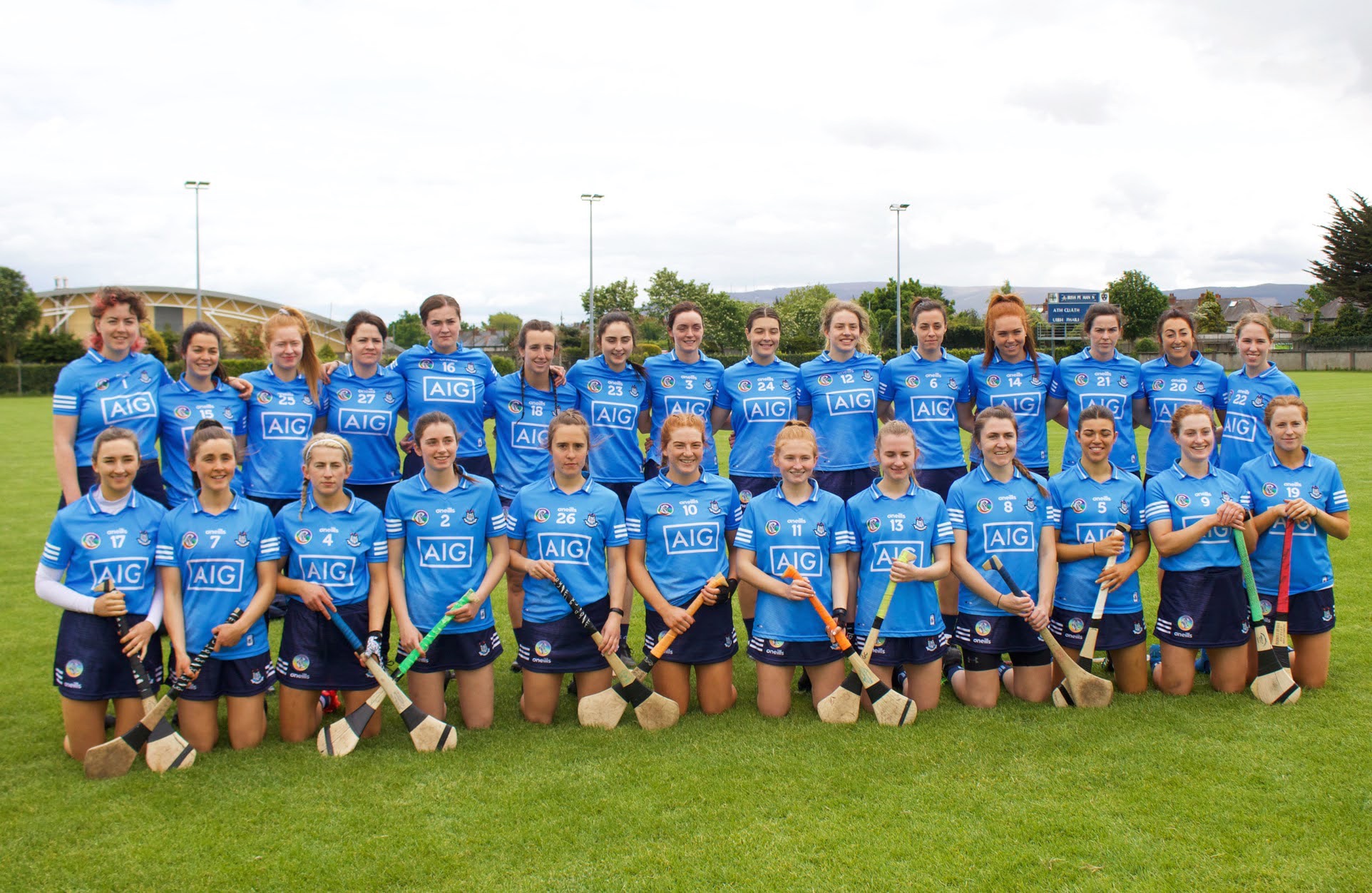 The Dublin Senior Camogie team has been named for their Championship clash with Down a game the Dubs must win to avoid a relegation play-off.

It’s not been a good championship campaign for Adrian O’Sullivan’s side, a thirteen point defeat to Cork in their opening group game was followed last weekend with a fourteen point loss to Waterford to end any further progress in the Championship.

Dublin now face a tough trip to Páirc Eisler to face Down needing a win to avoid a relegation play-off and the prospect of losing their senior status.

Down are also in the same position and are somewhat unlucky to find themselves without a win to their name.

They lost their opening game to Waterford by a single point and then gave Cork a right battle last weekend eventually losing the game by six points.

Looking at the performances and results of both Dublin and Down over their respective campaigns, the side from the north given they have home advantage will be favorites to take the vital points tomorrow.

But Dublin have shown already this season in their League relegation play-off win over Waterford, that when their backs are against the wall they can come up with the goods, tomorrow at 5pm in Páirc Eisner they need another similar battling performance.

We Are Dublin GAA Intermediate and Junior Camogie Results