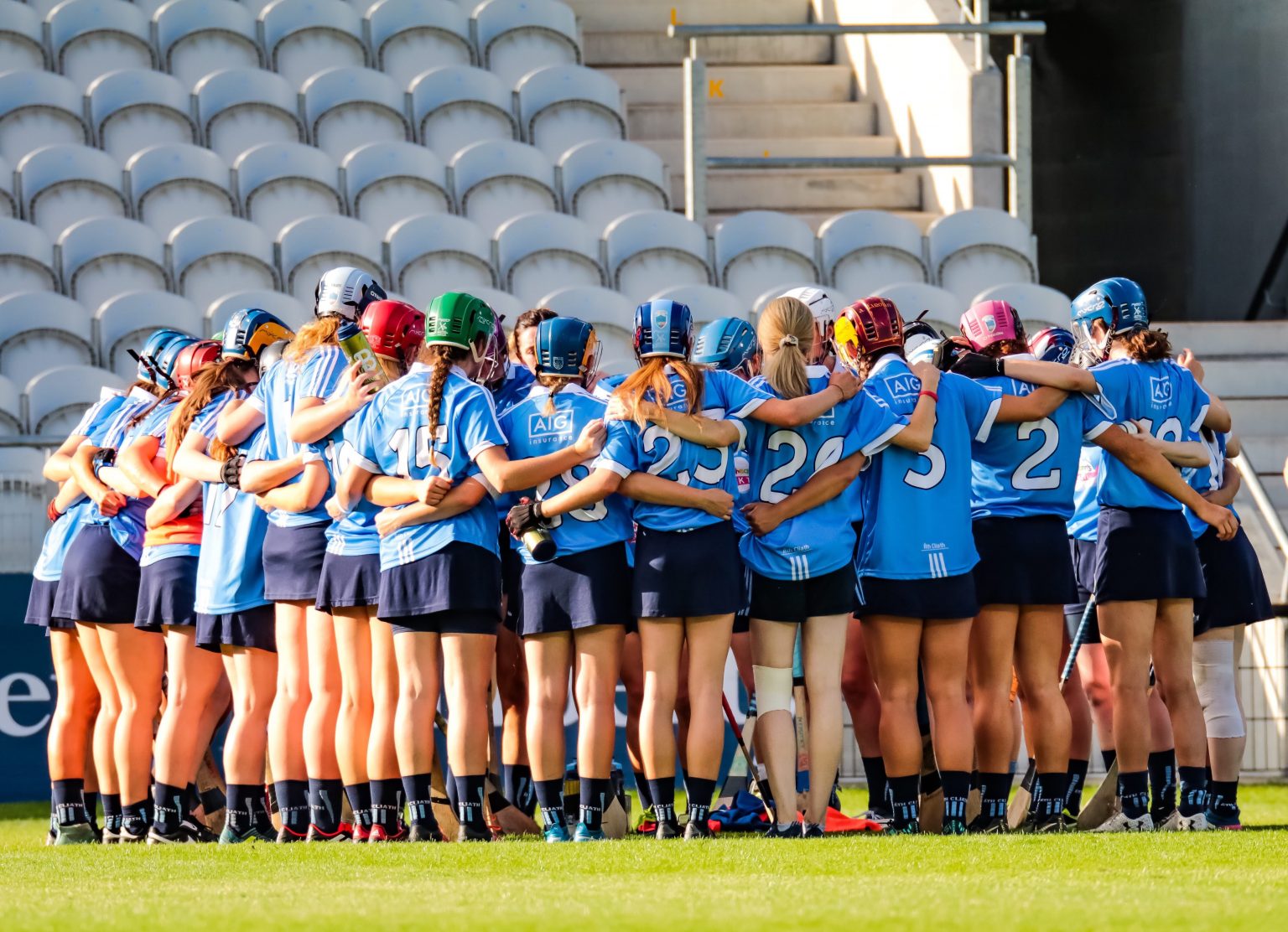 There are 12 clubs with representatives on the squad a very good sign to the rude health of the game right across the county.

Leading the way is St Vincent’s who have 7 players in the squad. Next in line is Na Fianna with six, Lucan Sarsfields have three, St Oliver Plunkett Eoghan Ruadh, Naomh Mearnóg and Ballyboden St Endas have two players each on the panel.

And there is one each from St Judes, Naomh Fionnbarra, Faugh Celtic, Good Counsel, Cuala and Skerries Harps.

There are a number of new faces to the Dublin Senior Camogie squad this year and also the return of a couple of players who were unavailable to play last season.

New Dublin manager Frank Browne will get his first chance to run the rule over his players in a competitive fixture on Saturday the 26th of January when his side travel to the Marble County to face All Ireland finalists Kilkenny in the opening round of the Littlewoods Senior National Camogie League.

When any new manager takes over a team, players whether established or new to the panel have to prove themselves to the new boss and with this being the league panel and with the possibility that some personnel changes may be made for the championship it’s up the current 28 players in possession of a jersey to prove they deserve to hold on to it during the summer.

With that incentive for the players it should see a very driven, competitive and fired up set of Dublin players competing in this season Senior National Camogie League.