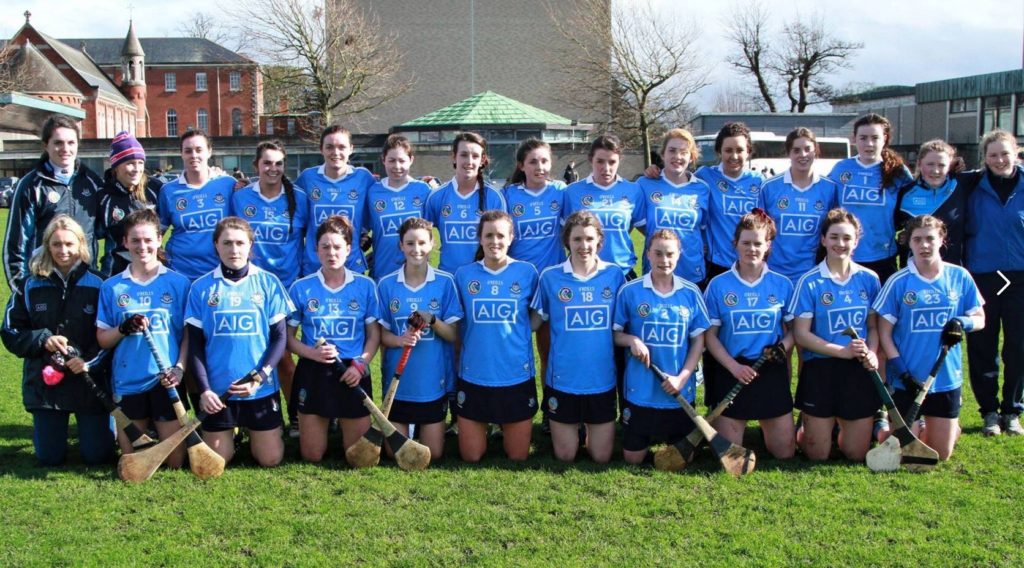 Dublin’s Senior Camogie starting team has been named as they prepare to welcome reigning League and All Ireland Champions Kilkenny to the capital tomorrow for their Leinster Championship quarter final which will be played in O’Toole Park in Crumlin at 3pm.

Dublin Senior manager David Herity has to head into the game without eight players who are unavailable for selection due to either injury or exams hampering not only his team selection but options from the bench.

Dublin started the year slowly as both the new management and squad found their feet. But as the league progressed the team started to take shape and gel together and the performances and results followed an upward curve.

Kilkenny will provide a stern test of just exactly where Dublin are form and ability wise tomorrow ahead of the start of the All Ireland championship next month, although with a depleted squad the true answer to that may not be answered till June.