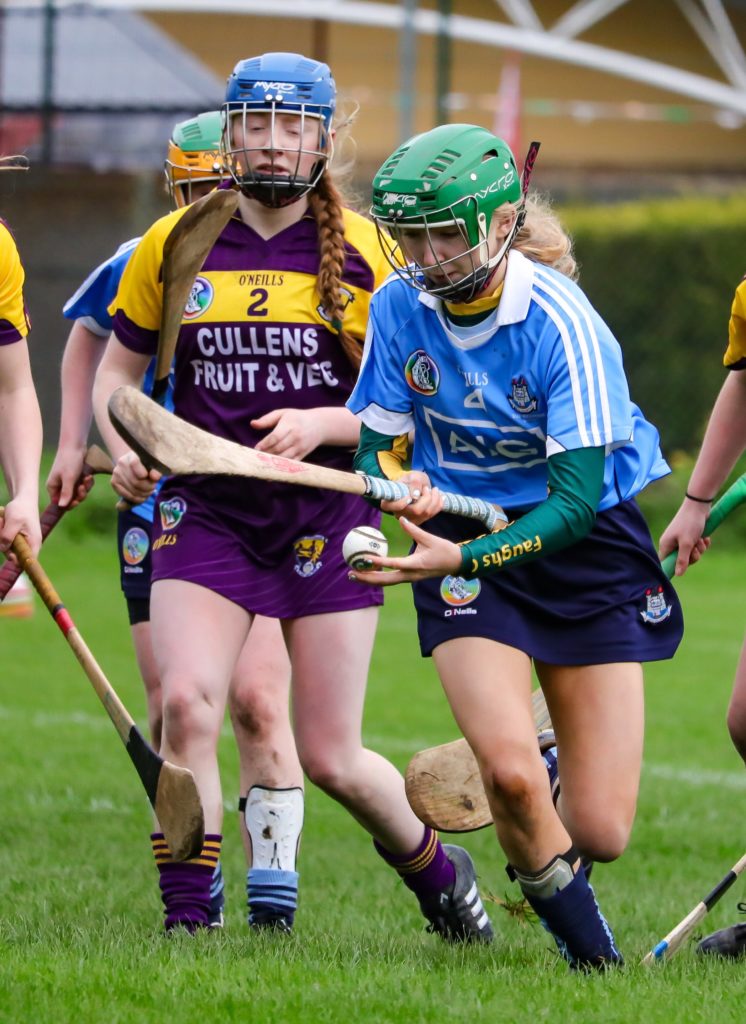 Dublin led by one at the break after a closely fought first half. The girls in blue though upped the ante in the second period and dominated possession.

Dublin made the possession count hitting 2-05 without reply. The goals were scored by Sinead Richardson and Deirdre McCarthy with the points coming from Claire Kiernan, Cliodhna Nicoletti with three and Chloe O’Connor.

Hats off to both sides for providing a very entertaining and competitive game in very difficult conditions.