There may still be a few days left in the 2016 but the new Dublin GAA season traditionally starts with the annual Dub Stars games and yesterday the Dublin Camogie games took place. 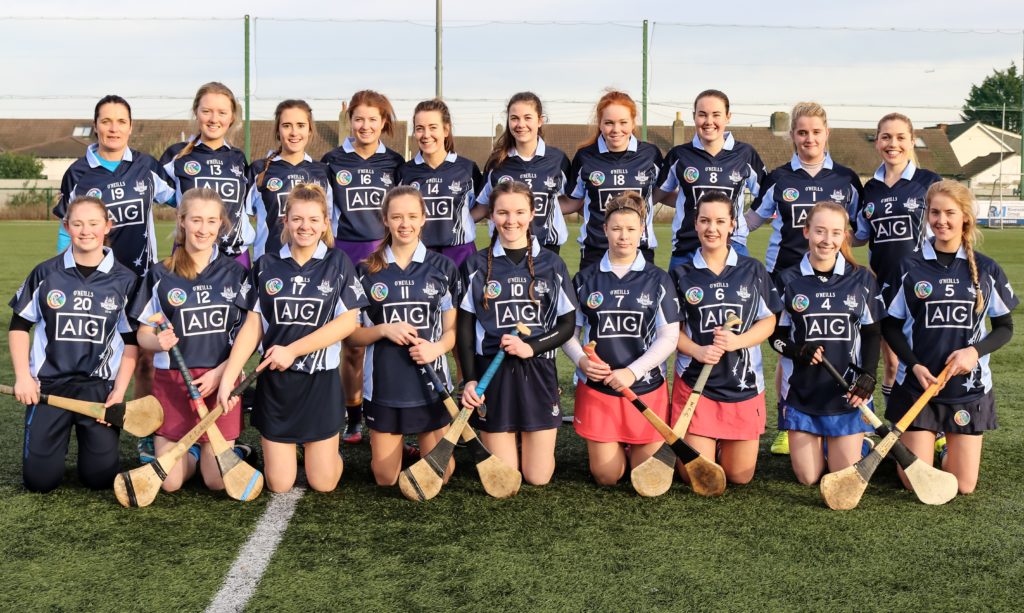 The large crowd in attendance in Parnells GAA Club were not only treated to two highly competitive and entertaining games, but also a nice pleasantly and unseasonably warm sunny day.

The first match up yesterday was the Premier Dub Stars game at 11am. The Dub Stars got off to a bright start and opened up a two point lead inside the opening four minutes with a point from play by Siofra Walsh and a 45 from Meggan O’Reilly. 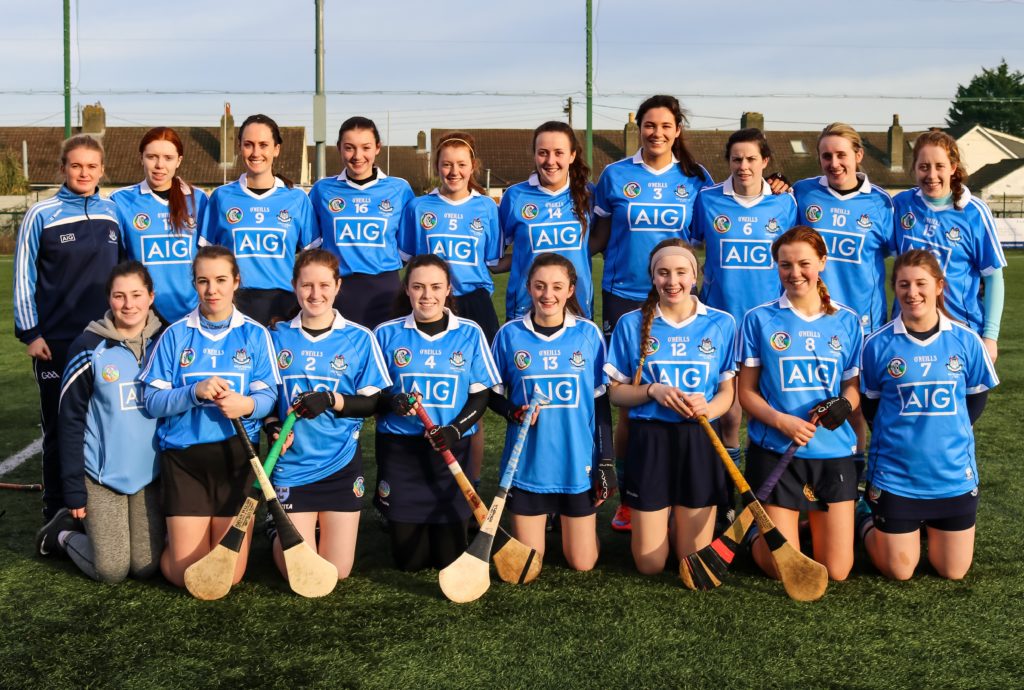 But by the eight minute the Dublin Premier Junior side took control of the game with two quick fire goals from Laoise Quinn. A fine point from Caragh Dawson pushed their lead out to five before a free from Cathrine Costello for the Premier Dub Stars temporarily stopped the one way traffic. 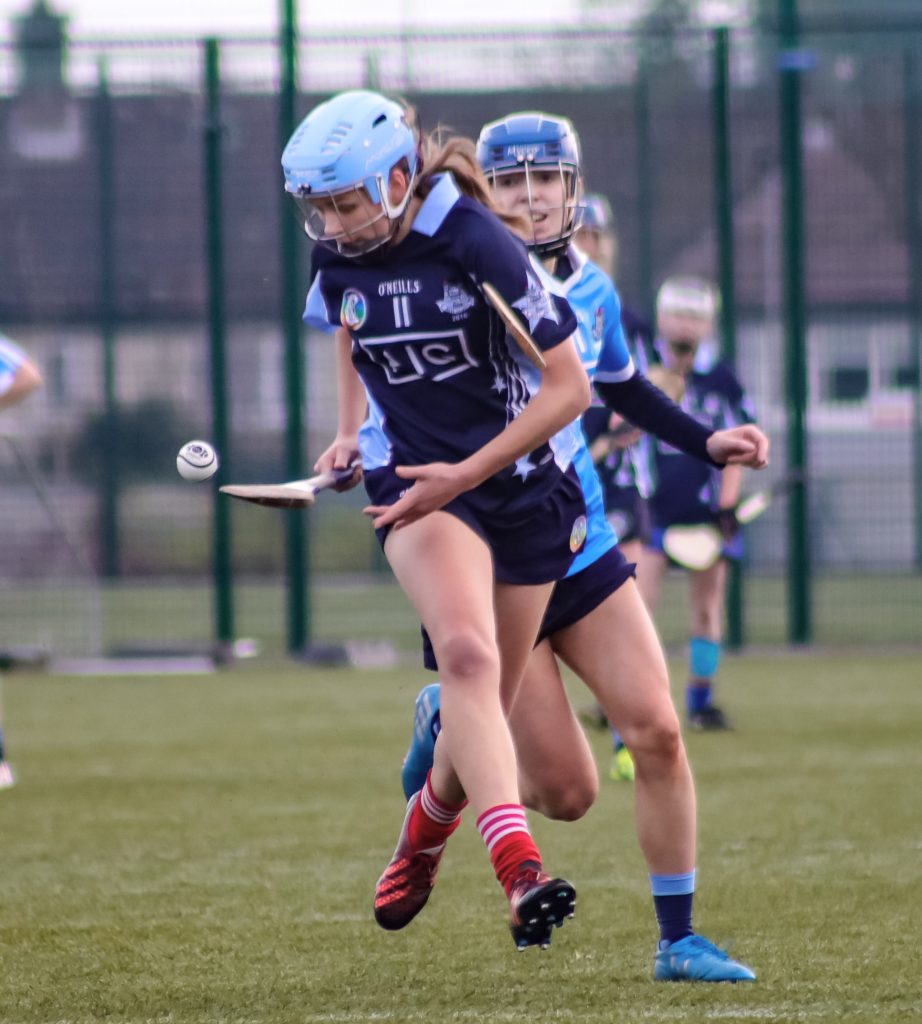 The Dublin Premier Junior side though were really moving and combining well and hit the next six points in a row, three from the ever dangerous Laoise Quinn and one a piece from Aoife Dooley, Nadine Murphy and Evelyn Twomey.

Against the onslaught the Premier Dub Stars team battled gamely and that tenacity was rewarded with the last two points of the first half from Roisin MacLoughlin and Hannah O’Dea to leave the score at the break 2-07 to 0-05 in favour of the Dublin Premier Juniors. 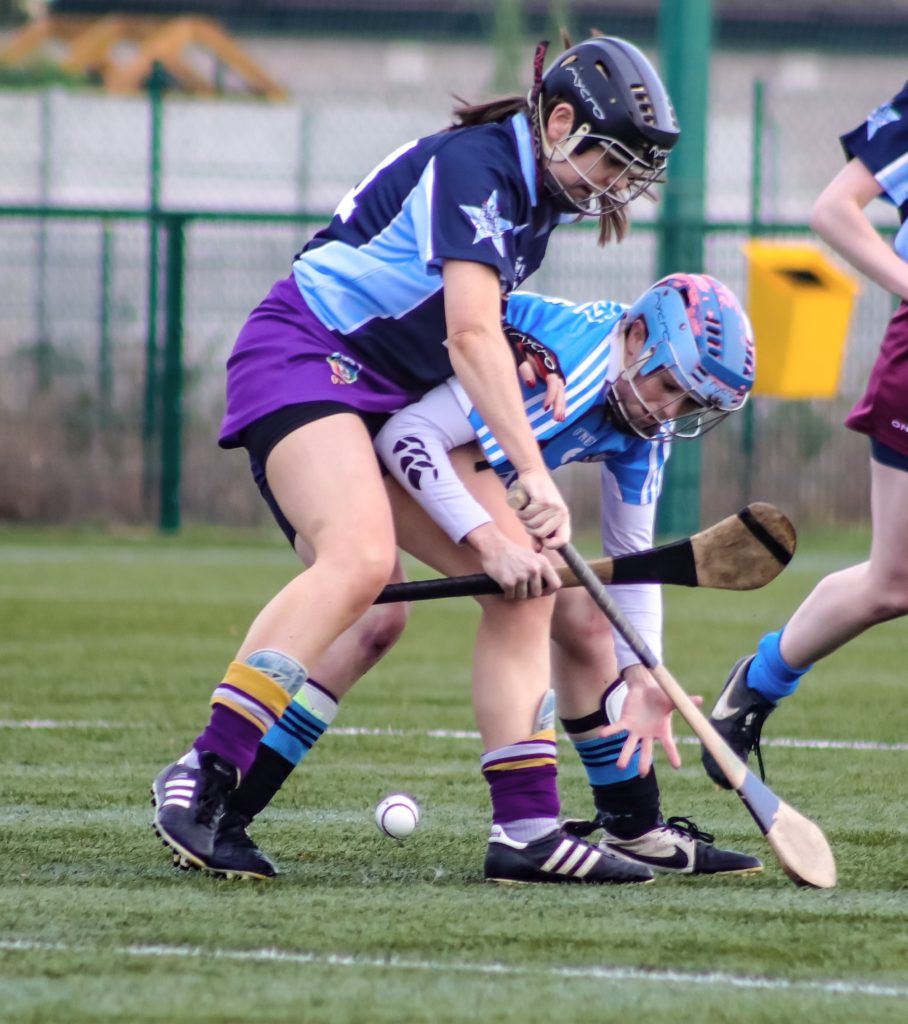 The Dub Stars needed a quick start to the second half to get back into the game but it was Laois Quinn who got the first point after break to push the Dublin Premier Juniors lead out to nine.

The Dubs Stars responded with two well taken Meggan O’Reilly frees to reduce the deficit and then the two sides swapped points, Ciara Carolan for the Dublin Premier Juniors and Catherine Costello with a free for the Dub Stars. 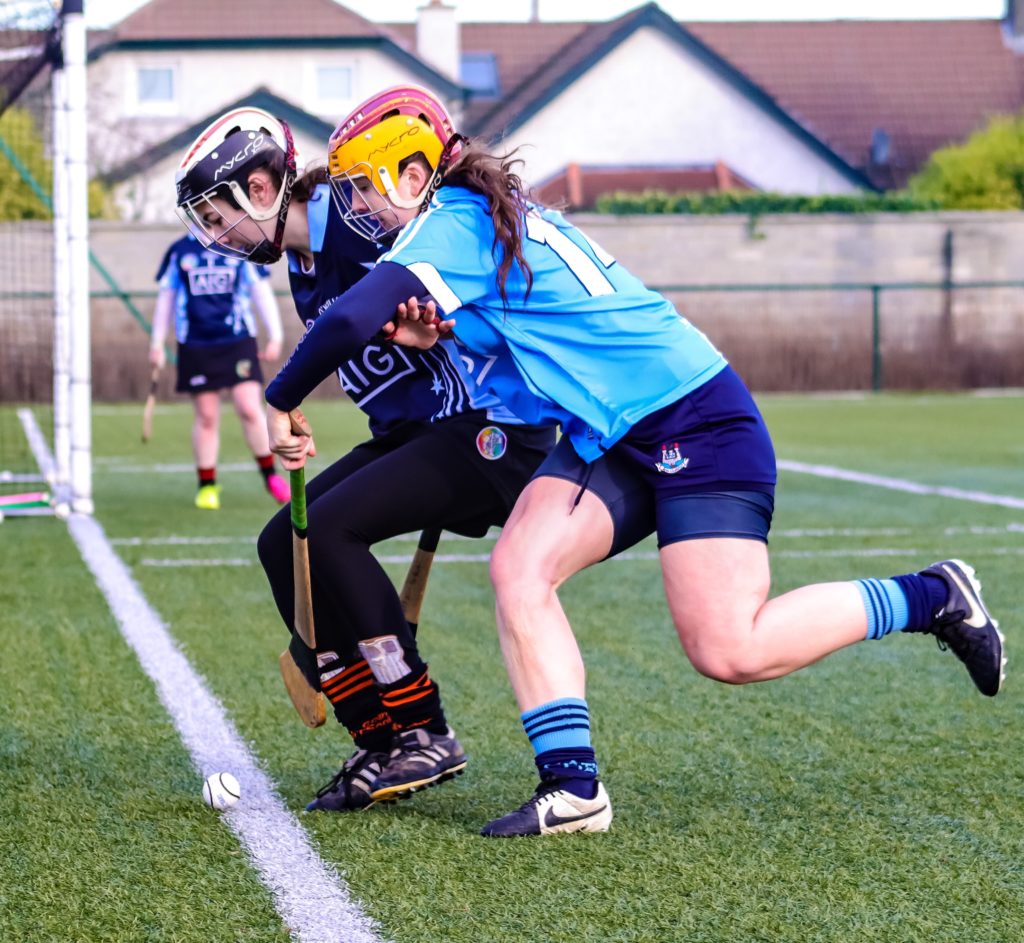 With eleven minutes left to play the Dublin Premier Juniors made sure there would be no comeback for the Dub Stars when Nadine Murphy rattled the back of the net with a good finish. 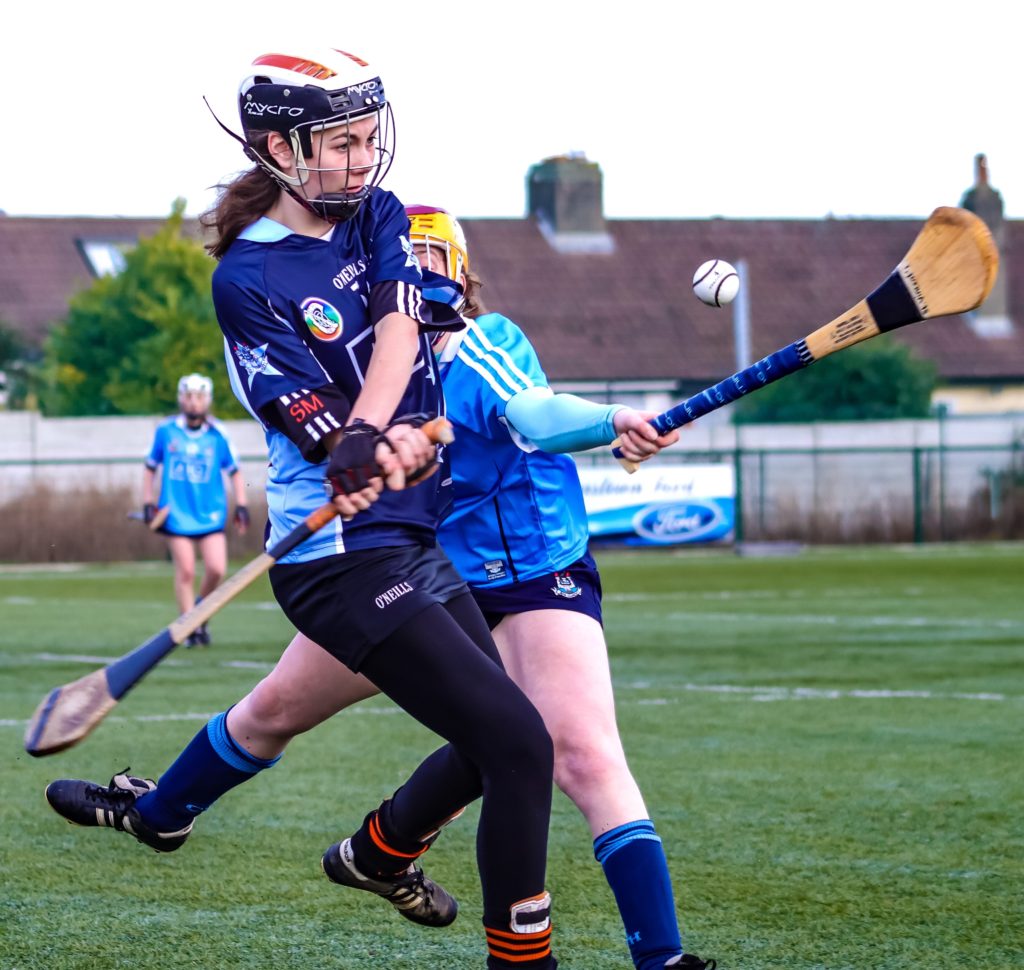 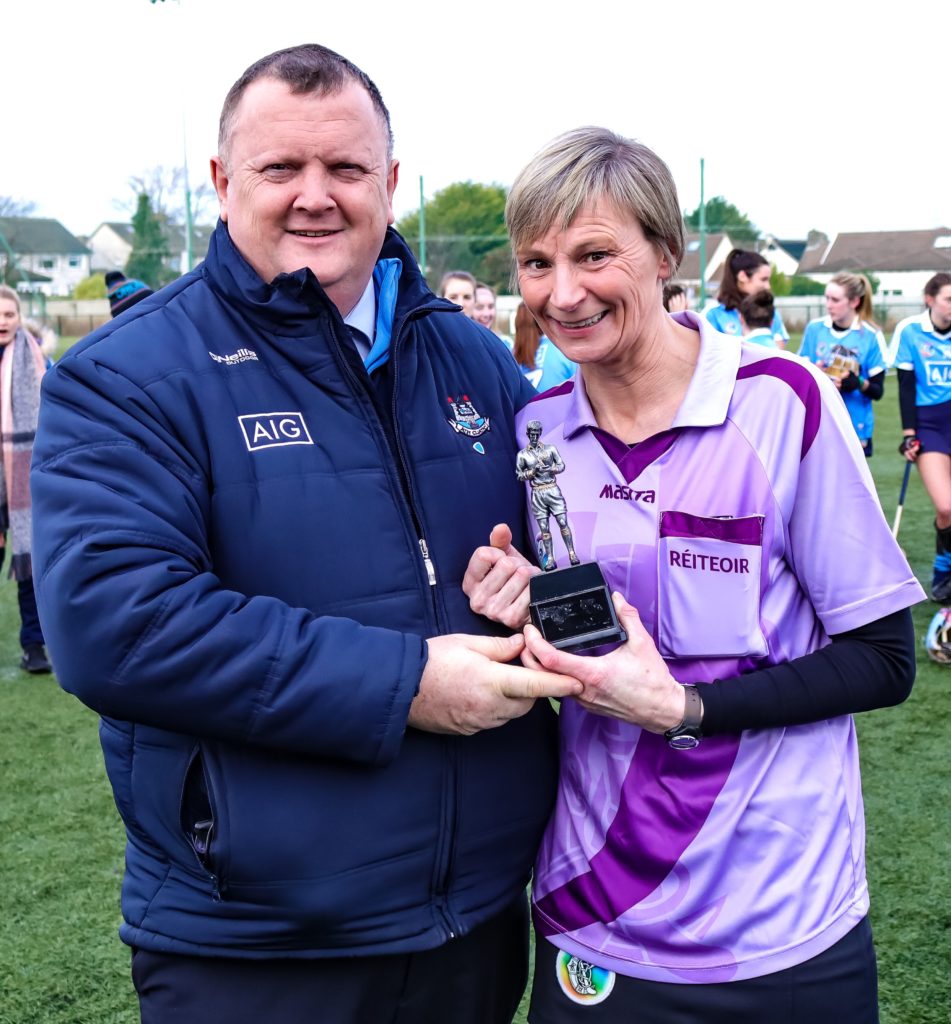 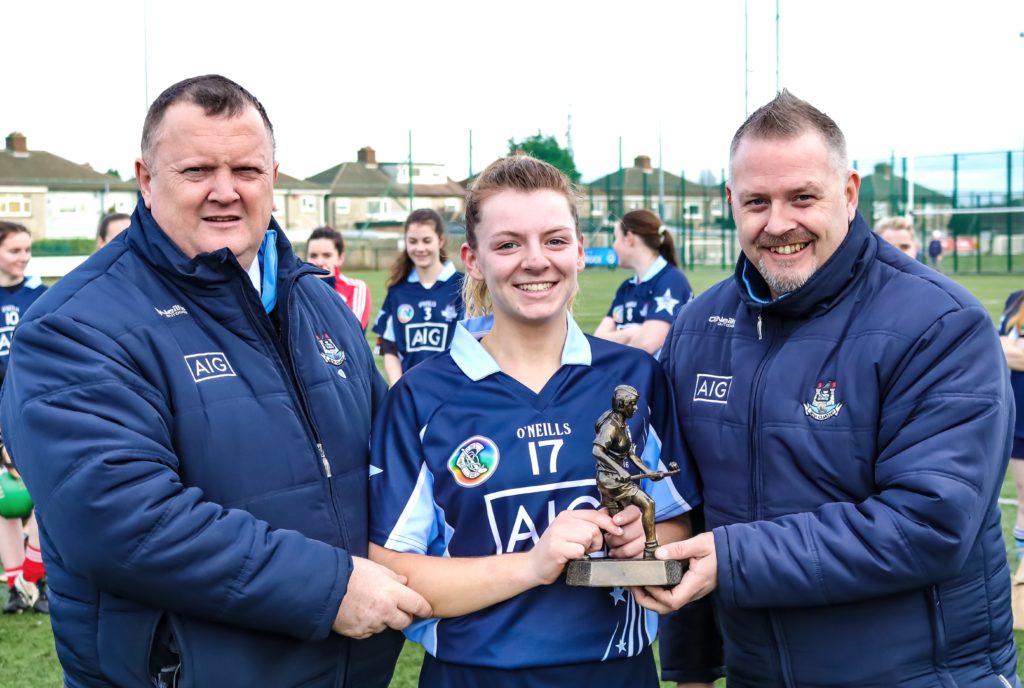 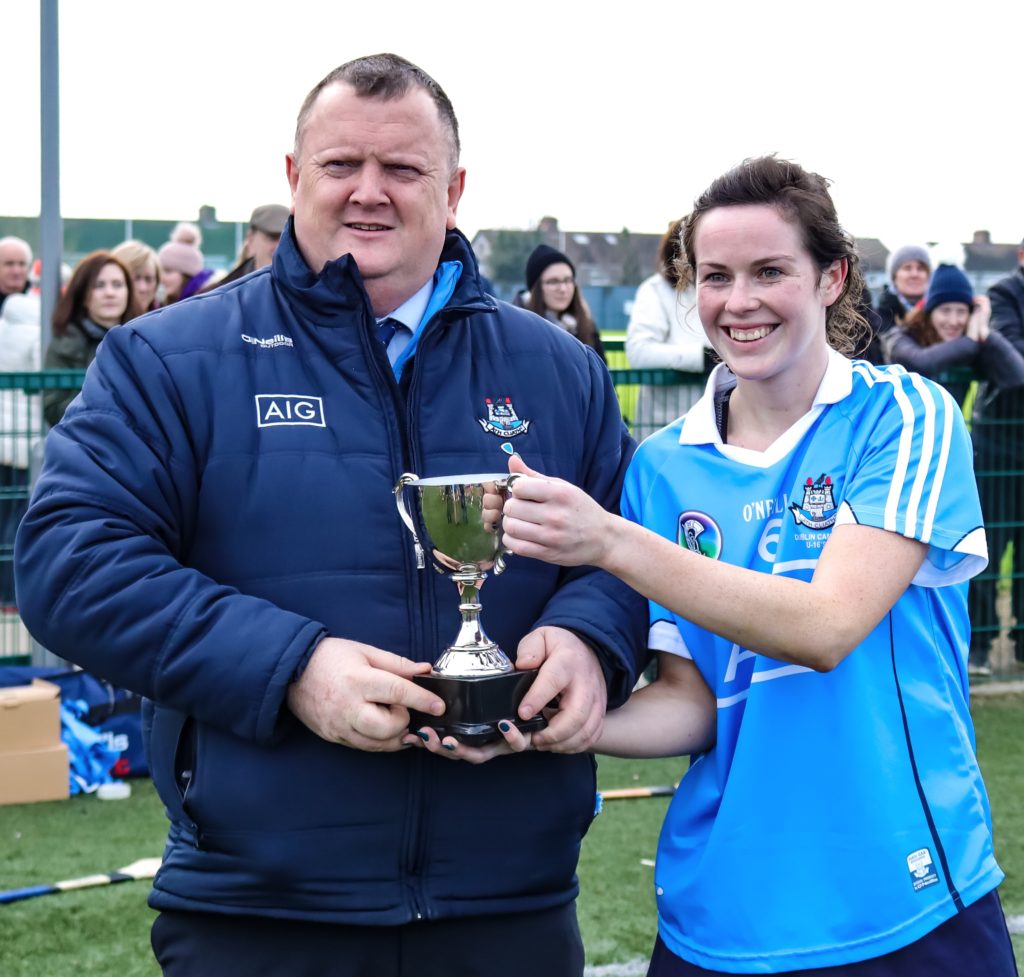 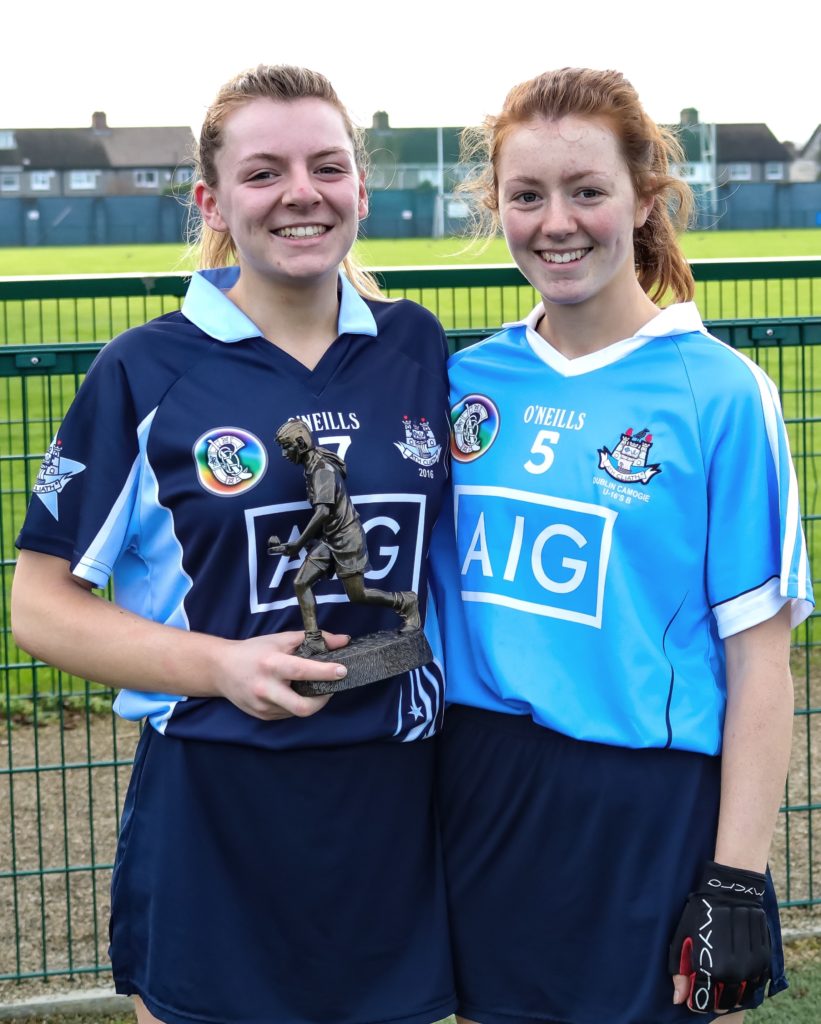