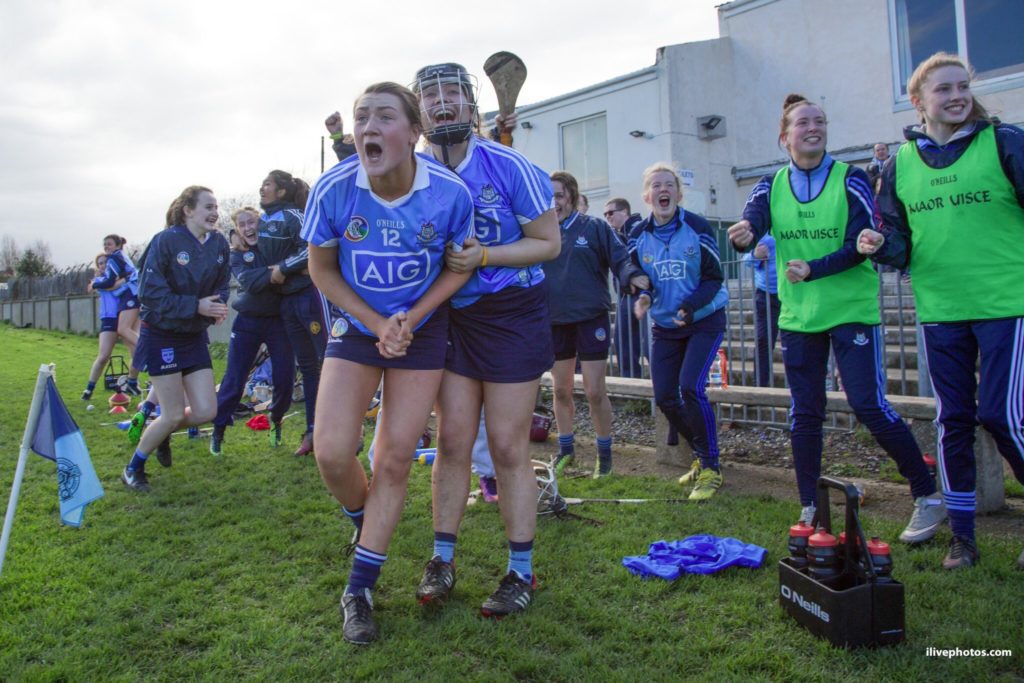 There are many reasons why people love sport, the skill and athleticism on show from the players, the excitement, the scores, the sense of pride when their team wins and of course the drama that unfolds during a game and the emotional rollercoaster ride they go through supporting their team.

There was all of the above yesterday in O’Toole Park for the third round clash between Dublin’s Minor Camogie team and Tipperary in the All Ireland Championship.

It was a must win game for both sides to keep their championship aspirations on track and both sides served up a thriller in the Crumlin venue.

Tipperary got off to a flyer and had registered 1-01 on the scoreboard with the Dubs taking time to settle into their stride. The game settled down after Tipp’s blistering start and the rest of the half was evenly contested and by the short whistle Dublin were only down by three points with it all still to play for.   But just like the start of the first half, Tipperary hit the ground running in the second period and by the 45th minute mark had stretched their lead out to seven.   That left the young Dubs a mountain to climb but they are made of stern stuff and knuckled down to reel Tipperary back in. The Dublin management made a few changes including moving Chloe Mullen from midfield to the full forward position.

Some excellent free taking from Eimear O’Leary started the comeback, the switch of Mullen to the attack paid off, Chloe took a clever hand pass from Alix Buckley and buried the ball to the back of the net.   Dublin were now in the ascendancy and pushing hard, but they were dealt a blow when they lost Jennifer O’Sullivan to a very harsh second yellow card.  It could so easily have spelt disaster for Dublin but they dusted themselves off and went in search of further scores. In the dying embers of the game the girls in blue were still a point adrift.

But in a dramatic finish the ball dropped invitingly in the Tipperary square and in the ensuing scramble it somehow ended up crossing the line and Dublin were now suddenly two points up.

The full time whistle sounded shortly afterwards to elation from the Dubs and shock for the girls from the Premier County.

Dublin now sit second in the table with a semi-final place very much in their own hands. They face Offaly in their last group game on the 1st of April.

DUBS LOSE OUT BY A SINGLE SCORE IN SPIRITED CAMOGIE LEAGUE...