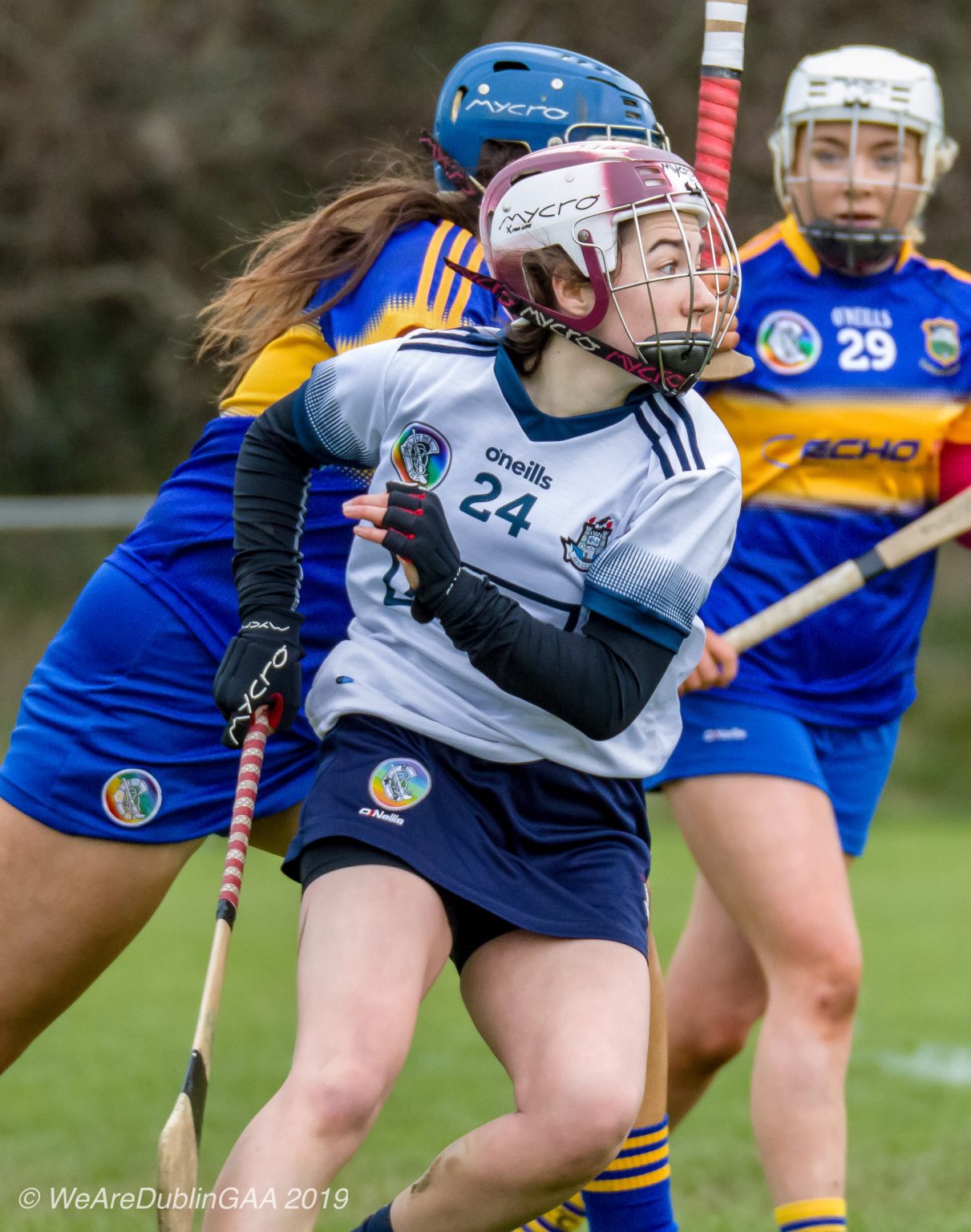 All Ireland Minor A Championship, Group 2

Dublin manager Willie Braine has named his team for tomorrow’s All Ireland Minor A Camogie championship game against Galway in Parnells GAA club in Coolock.

There are a number of personnel and positional changes to the side that started the defeat to Tipperary the last day out.

Georgia Plowman takes over in goal in place of Ciara Jones, Emma Parker takes over at number 2 with Issy Davis switching to the halfback line.

Naomh Fionnbarra’s Kerry Milne who performed well when coming on as a sub against Tipperary slots in at corner back in place of Aoife Byrne.

There’s a change at centre-half back with Ciara Clohessy switching from wing back to the number 6 Jersey and Elyse J Murphy moving to corner forward in place of Hollyn Kennedy.

Dublin captain Niamh Gannon moves into midfield from centre half forward with Katie McDonald coming into the side at number 11.

Tomorrow’s opponents Galway are still to play in this year’s Minor A Championship due to their game against Cork being postponed.

With two games under their belt already Dublin should have an advantage in terms of match sharpness over tomorrow’s opponents which may be the difference in the end tomorrow.

After losing to Tipp in the last round a victory against Galway is vital for Dublin to keep their title ambitions on track. The action gets underway tomorrow in Parnells at 2pm and there will be live score by score updates over on the We Are Dublin GAA Twitter account @wearedub

Storming Second Half Secures Minor A Title For Lucan Sarsfields