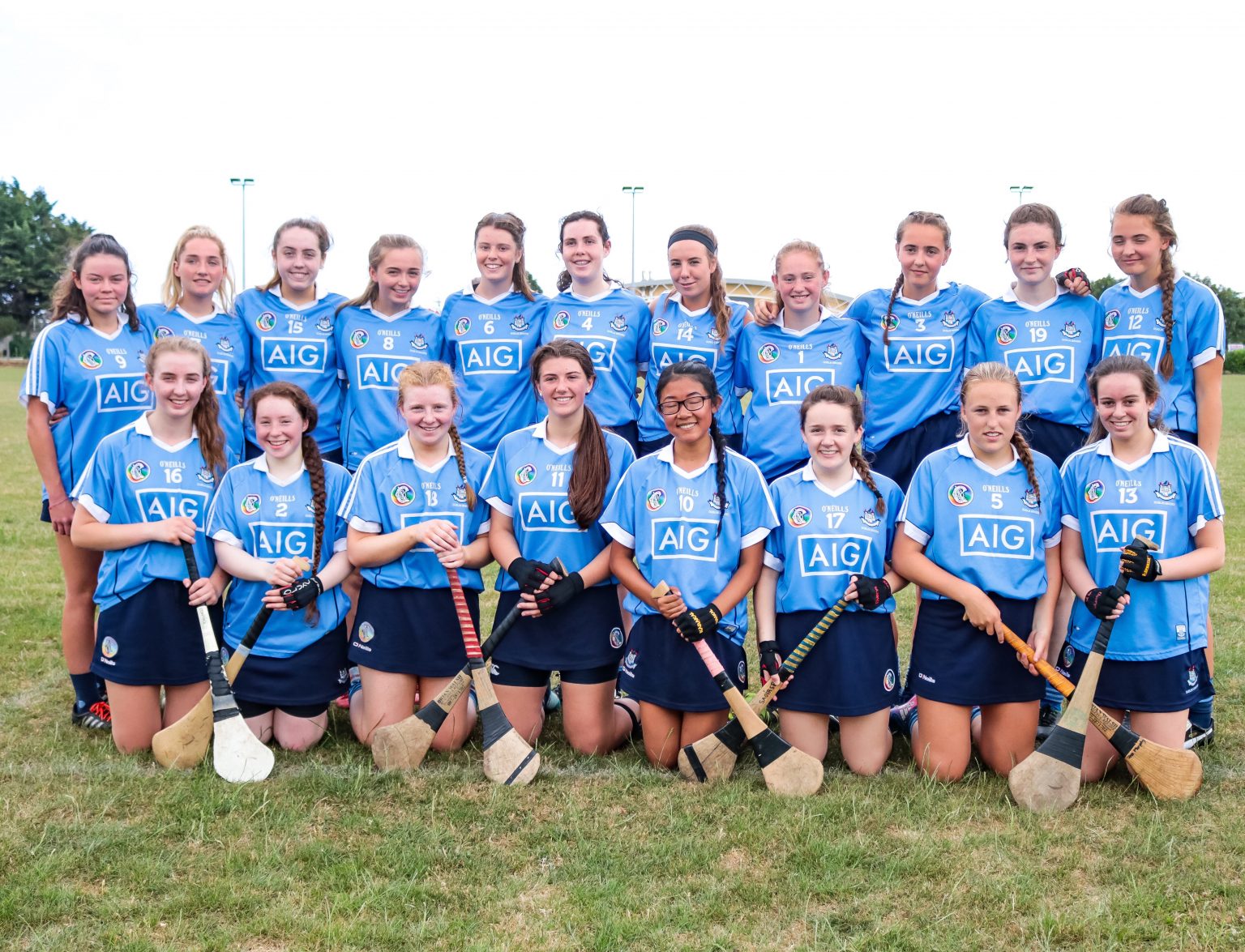 The Dublin Minor B Camogie panel head down to Kilkenny for tomorrow’s Leinster Championship semi final with both sides with an eye on a Leinster Final place.

Dublin had an eight point win over a game Kildare side last week in the quarter final. A tense and tight first half ended with just a point between the sides with the score 0-04 to 0-03 in Dublin’s favour.

The girls in blue though upped the anti in the second half and a third quarter scoring blitz paved the way for victory on a scoreline of 1-14 to 1-06.

Kilkenny themselves had a comfortable win over Meath in their quarter final also winning by eight points on a scoreline of 1-13 to 0-08.

One question that does present itself with a Leinster Final Place up for grabs why tomorrow’s game is being played in the same county as one of the participants, particularly considering that the other semi final between Laois and Westmeath is being played at a neutral venue.

Surely in the name of fairness both semi finals should be played at neutral grounds and not hand home advantage to one of the four teams. Leinster titles are hard enough to win without favoring one county.

Dublin though will head to the Marble County full of confidence after last weeks win and certainly have the forward firepower and ability throughout the team to leave the lions den with a win.

Kilkenny are no slouches and will hold no fear facing the Dubs. This one could go right down to the wire and has all the making of a thrilling game and the action gets underway in Clara at 11.30am and by lunchtime tomorrow it will be known which side can look for to a Leinster Final place against either Laois or Westmeath