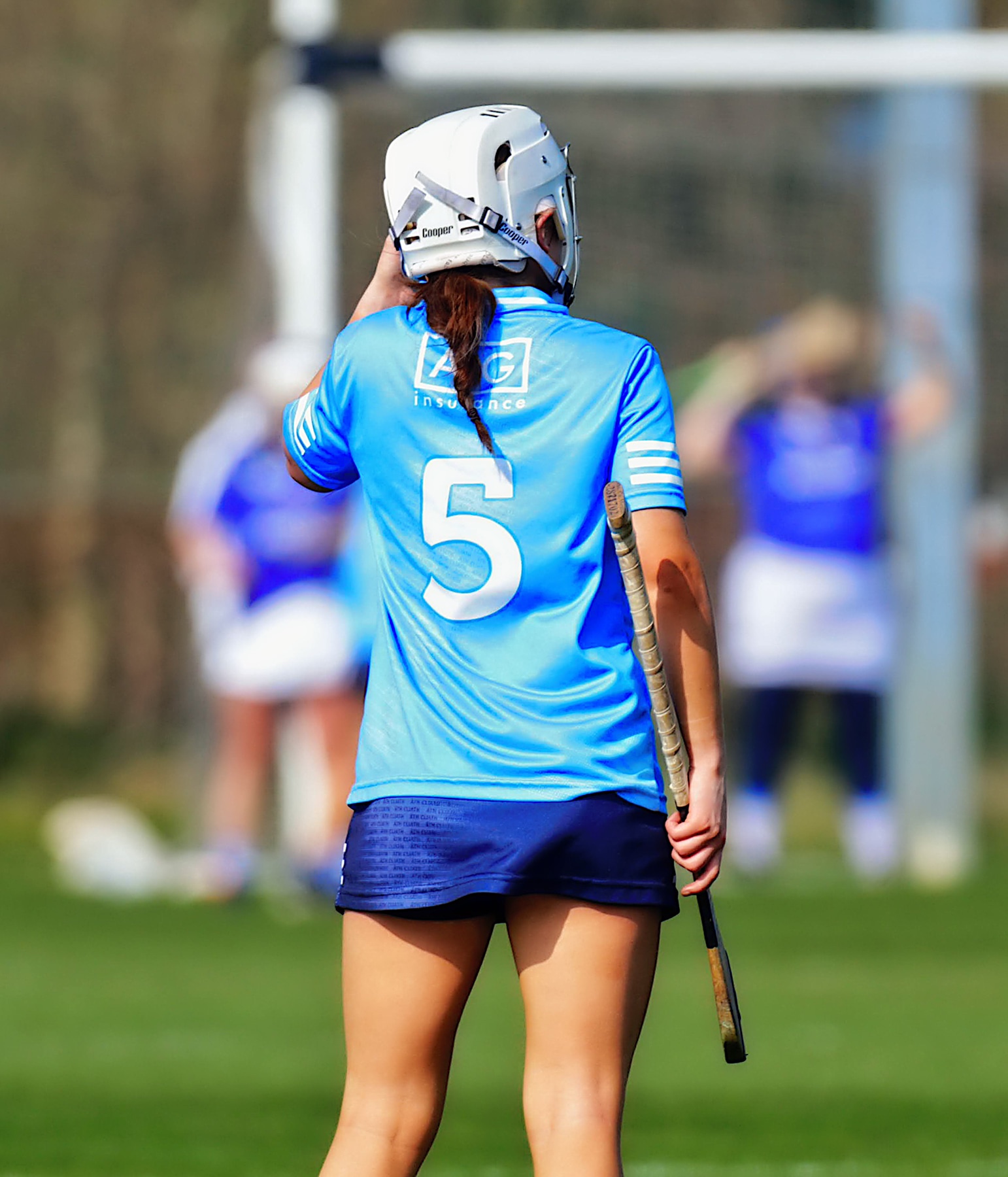 There are five changes announced to the Dublin Inters team for tomorrow’s encounter with Galway in the Glen Dimplex Intermediate championship.

Tomorrow’s fourth round game in the Trinty Sports Centre in Santry will be Dublin’s first home fixture in this years championship.

Having to play their opening three rounds all away from home certainly put Dublin at a disadvantage to other teams, of the sides who currently sit in the qualifying position, two of them played just one away game and two home games and the other has played all of their opening three games at home.

Highlighting this is not put forward an excuse for results, but to the highlight the unfair fixture schedule, which has seen certain teams gain an advantage over others.

With each team playing five games, some teams would have three away and two home fixtures and vice-versa, surely a fairer schedule would have been to alternate each week between home and away fixtures, equal footing is the least the players deserve.

Dublin opened their campaign with a 4-13 to 1-09 loss to Westmeath and followed that up with 1-14 to 1-10 win over Laois. Last weekend the Dublin Inters made the long trip to Kerry and were unlucky to suffer a one point defeat to their hosts.

So it’s going to be a tough task for Jimmy Greville’s young Dublin side tomorrow and they will have to produce their best performance of the championship to date if they are to get a winning result.

BACK TO THE DRAWING BOARD FOR DUBLIN AS KILKENNY POWER TO...