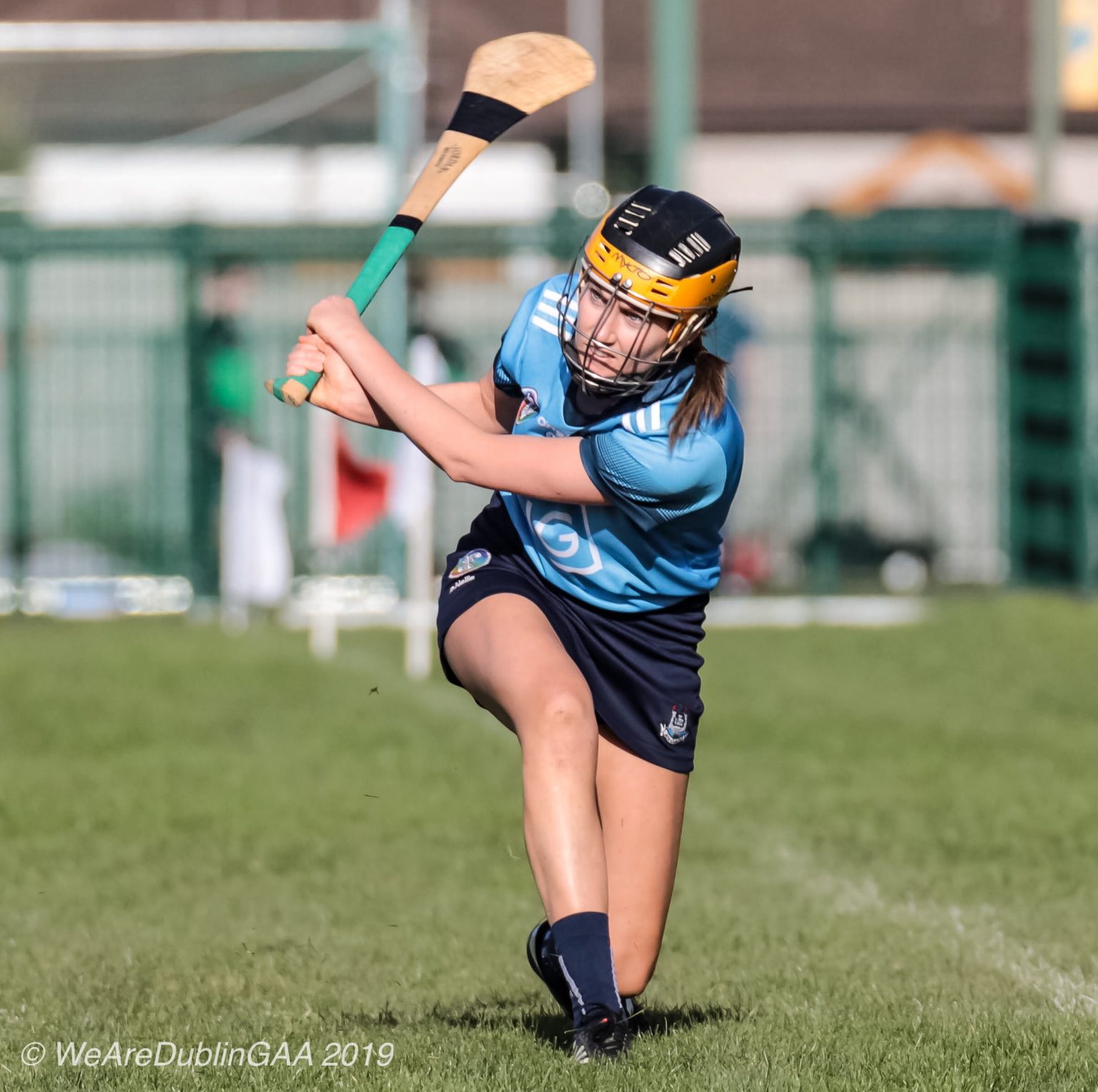 The opponents tomorrow are Derry who arrive to Parnells GAA club in Coolock unbeaten in their previous three league games and victory tomorrow will see them leapfrog Kilkenny and Claim top spot in the group.

It’s been a tough league campaign for Dublin who sit bottom of the group having lost their three games to date.

It’s a brand new squad this year with only a handful of players who won the Premier Junior All Ireland title last September still involved.

Dublin though be aiming to finish on a high with a win tomorrow in what is their final regulation league game, it will be a tough ask against a high flying Derry side but Dublin certainly have the talent to pull off what to many would be a shock result.

The game forms part of a double header with the Dublin U16’s who play Offaly in the Leinster championship.

The Intermediate game throws in at 3pm and there will be live score by score updates on the We Are Dublin GAA Twitter account @wearedub and also on our website www.wearedublin.com