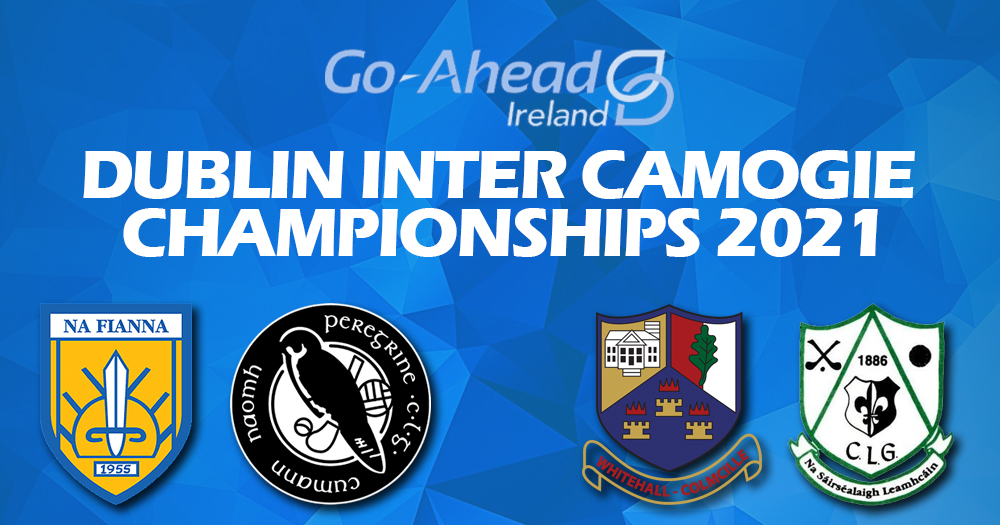 From 11:30 this morning Trinity Sports Grounds in Santry will host a double header of Inter Championship action. The first of the two games will be the Inter 1 Final between Na Fianna B and Naomh Peregrine.

Both of this year’s finalists came out of the Group A competition. So the two sides have already met way back in Round 1. That day it was a winning 2-17 to 3-09 scoreline for Na Fianna, but that will count for nothing today.

After that Round 1 defeat, Peregrines went on to beat Naomh Fionnbarra and Raheny to book a Semi Final slot as runners up behind Na Fianna.

Na Fianna knocked St. Vincents B out in their Semi Final, with Peregrines knocking Group B winners Naomh Brid out in their last four clash.

There’s no denying the calibre of both the Inter 2 Championship Final opponents this afternoon. Whitehall Colmcille completed a perfect Round Robin, winning all four of their round games, including a 5-07 to 1-08 victory over Lucan who today.

Both the Inter 2 finalists scored wins over CBC/Portobello, Naomh Olaf and Kilmacud Crokes B. And crucially it was Lucan’s win over CPC/Porto that edged them into the runners up slot to book a place in the decider.

We’ll be heading for Trinity Sports Grounds in Santry this morning to bring you live score by score updates on www.twitter.com/wearedub from both the Inter Camogie. But of you don’t have access to Twitter directly you can follow our feed right here. Updates will appear below this post.