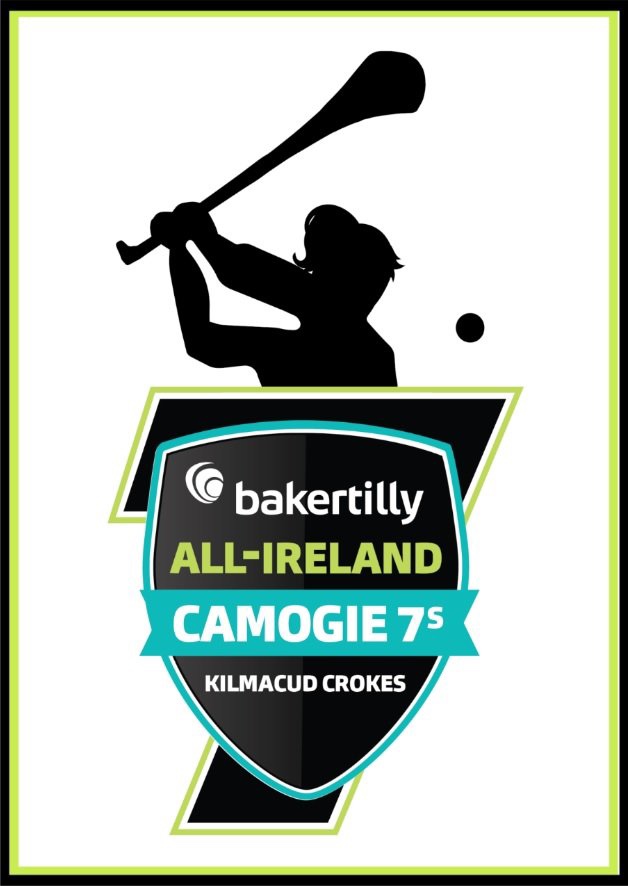 The 47th annual Kilmacud Crokes Camogie 7’s tournament takes place on Saturday the 19th of September with over 30 teams taking part from Ireland and abroad.

There is still time to register a team to take part in this prestigious competition and the call is going out for clubs in Dublin to put teams forward for the tournament.

For Dublin clubs interested in taking part in the Camogie 7’s contact John Maguire by phone at 087 6823264 or send an email to johnpatrickmaguire@gmail.com

Of course these are challenging times to host any competition and for that reason the format for this years Baker Tilly All-Ireland Camogie 7’s has changed.

The Stillorgan club is normally a hive of activity for the Camogie 7’s with teams from near and far battling it out for the title. But this year due to the ongoing public health situation the format will be a global skills competition.

Participating clubs will take part from their own grounds and will be connected through social media with competitors from around Ireland and the rest of the world.

The competition will be loosely modelled on the Féile Skills competition but the skills will be suitably increased in difficulty for adult players. There will be three competition grades, Cup, Shield and Plate and teams will consist of 10 players with the top seven scores for each skill counted.

There will be six skills in total over two rounds of competition to find the most skilful Camogie club in the world and all without any team having to leave their own club grounds.

The six skills for the competition are as follows.

The skill on which many a game has turned, each player will have five 45s, one in front of goal, one each 20m out from the centre, and one each from the sideline. Scores for points over the bar.

First to the ball everytime

The unique fitness aspect of our code will be tested in a timed series of five sprint bursts from the end line to the 20m line and back with a brief pause between each one – the easiest way to win the ball is to get there before anyone else! Bigger scores for shorter times.

Harder than it looks!

When executed perfectly there is little else than can get the same roar from the crowd than a well taken sideline cut. Each player will have five cuts, one in front of goal, one each 20m out from the centre, and one each from the sideline. Scores for points over the bar.

Sometimes the field opens up in front of you and it’s time to put on the burners. Here we’ll test mastery of the solo with a timed run over the length of the pitch with more points for shorter times.

The farther the better

When your marker has given you the room, the ball can be struck further faster than you could ever run it. Each player will have 3 chances to strike for distance with their longest strike to the sliotar’s first bounce counted as their score.

What Could it Be?

There’s more to our game than could ever be captured in just six skills so we’re leaving this sixth one unannounced until the day of the competition – better practice everything just in case!

Full details in relation to this year’s competition can be found on the event website at www.longdistance7s.com.