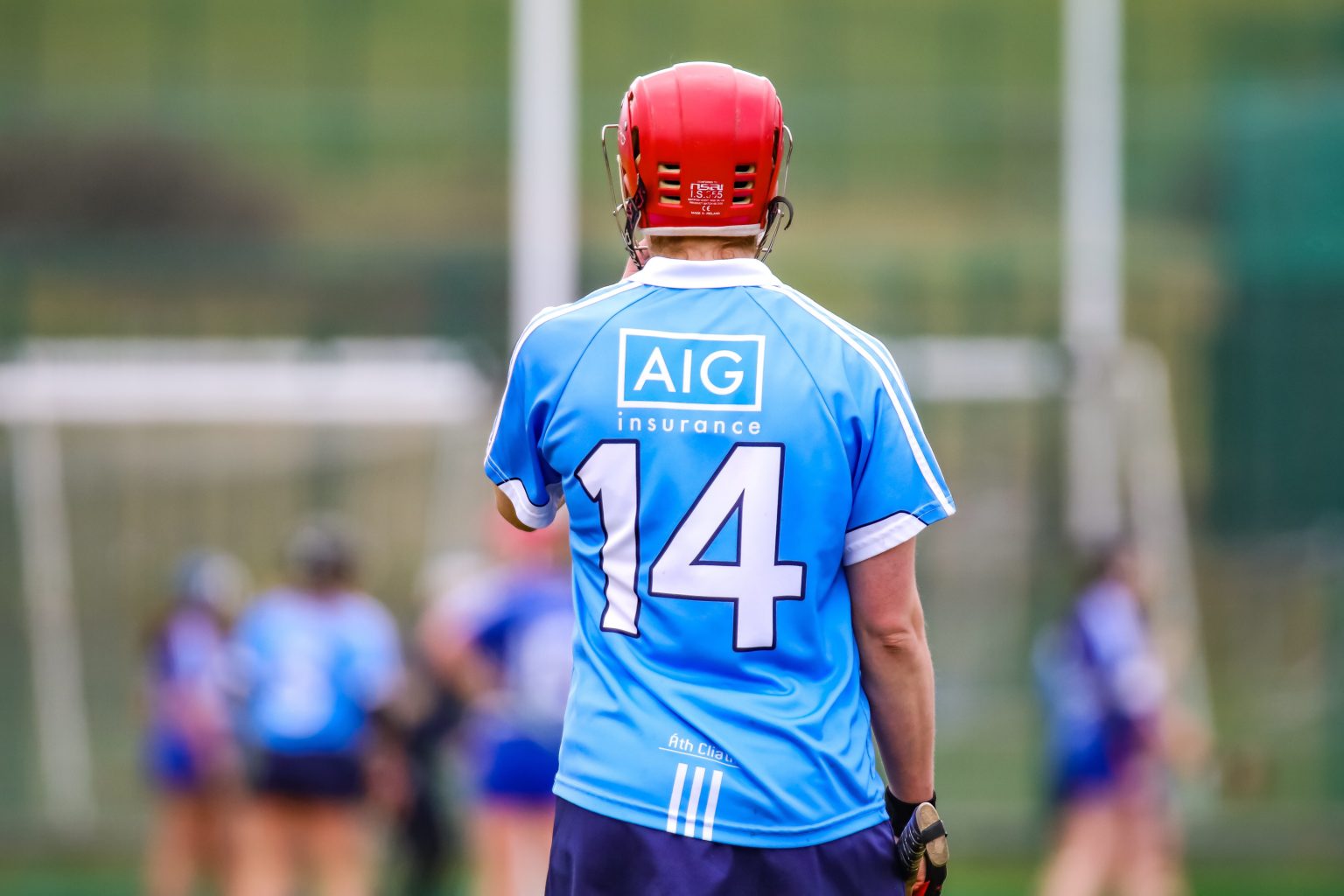 The Dublin Premier Junior squad reached the Littlewoods Ireland National Camogie Leagues Division 2 Semi Finals after a hard fought and impressive win over Armagh on Sunday the 8th of April at the National GAA Development Centre in Abbotstown. The final score on the day was Dublin 3-15 and Armagh 2-08.

The Dublin U16A Squad are back in Leinster championship Action this Saturday the 14th of April with a home fixture against Offaly. The details regarding the venue will be released as soon as possible during the week.

While on Sunday the 15th of April the U16B squad are due to play in the Leinster championship Semi Final again this will be a home fixture against Laois. And once again the details regarding the venue will be confirmed as soon as possible early this week.

The 2018 We Are Dublin GAA Adult Leagues began last week, however there were many of the games postponed due to pitches being flooded due to the recent bad weather.

There is another round of fixture due to take place on Tuesday and Thursday evening, all of the information on these games can be found on www.dublincamogie.ie and www.wearedublin.com

The annual Camogie Congress was held at Mount Juliet last Friday and Saturday. Armagh native Kathleen Woods was named as the new president of the Camogie Association. Kathleen takes over the role from outgoing President Catherine Neary from Kilkenny.

More than 30 motions were considered at Congress, one of which was a proposal from Clare to replace the ‘skorts’ with shorts. This motion was overwhelmingly defeated by 77 votes to 12.

The Dublin Camogie annual Table quiz will take place in Faughs GAA on Friday April the 20th at 8pm. A table of 4 is just €20 and there will be a raffle and spot prizes on the night.