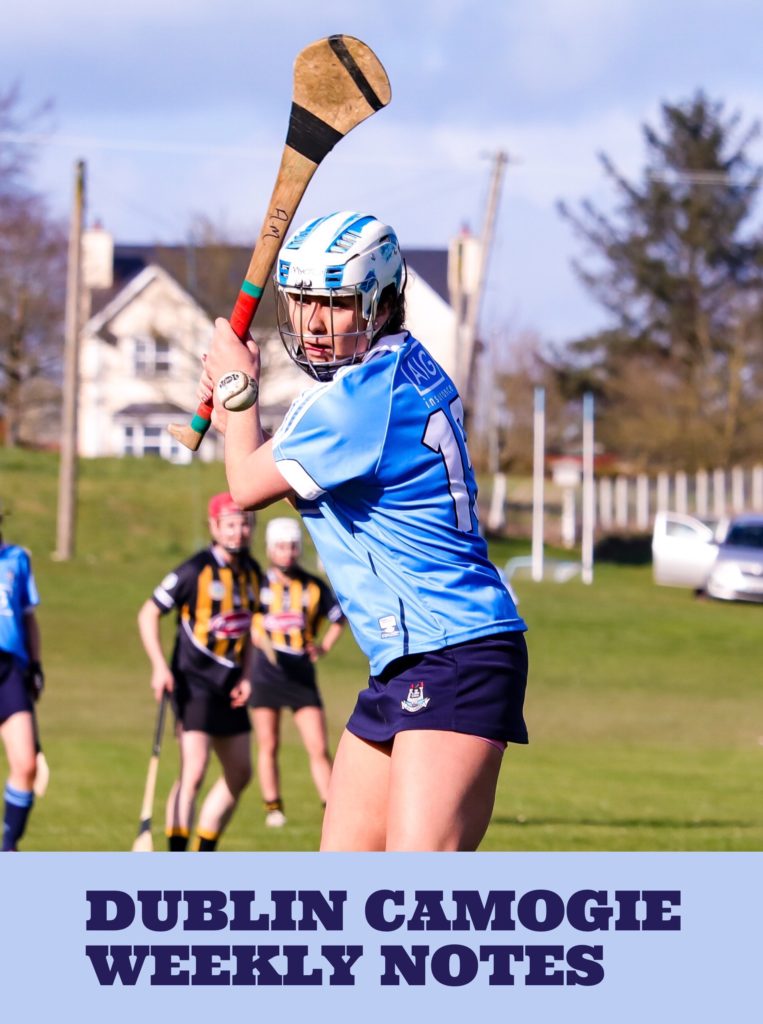 After the narrow one point defeat to Tipperary last time out the senior team travels Slaney side this Sunday April the 2nd when they play Wexford in their final game of the Littlewood Senior National League. Best of luck to players and management.

Dublin’s last game in the Round Robin section of the Littlewood Division 3 League will be against Kerry at IT Blanchardstown this Sunday the 2nd of April. The Premier Juniors are already assured of a semi-final spot.

Dublin will host Offaly in the Minor All-Ireland championship this coming Saturday, 1 April at O’Toole Park at 2pm. Last time out the minor team defeated Tipperary in a thriller.

“We are Dublin GAA” Adult League Fixtures for 2017:

All Leagues commence on Tuesday the 4th April and Thursday the 6th April. Premier, Senior 1, Senior 5, Senior 6, Senior 7 will be played on Tuesdays with Senior 2, Senior 3 and Senior 4 being played on Thursdays.

Playing rules along with all relevant information regarding Leagues have been issued to all club secretaries by An Rúnaí. Check website for fixtures.

Please note that the Feile Skills Competition will now be held at 4pm on Friday the 14th April (Good Friday) in Silverpark, Kilmacud Crokes GAA. It was originally scheduled for Easter Monday.

A meeting will be held on Monday the 3rd of April for final ratification of Divisions and the draw. A mentor from the Feile team must be present at this meeting (not the county board delegate) as the rules and events of the Feile will be discussed.