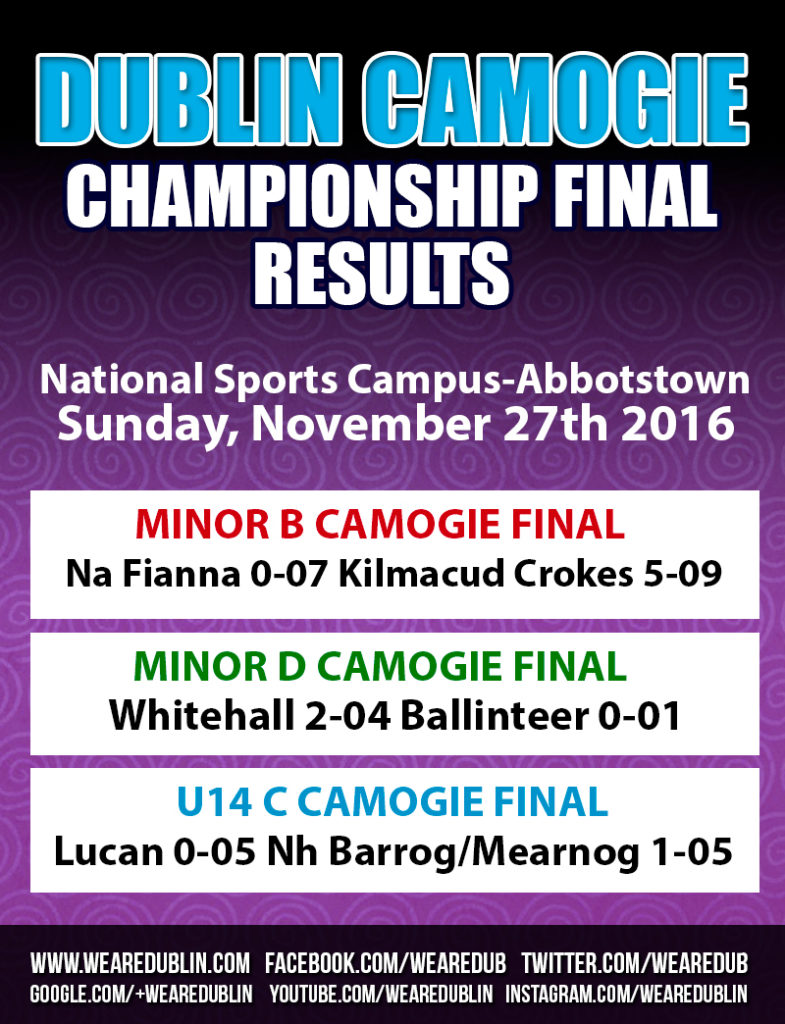 What a great day today was for Dublin Camogie as some of the stars of the future battled it out in Championship action. Nine games were played across U14 and Minor Competitions.

The National Sports Campus in Abbotstown housed three spectacular Championship Finals. The Minor B and Minor D titles were both decided and a huge congratulations to Kilmacud Crokes and Whitehall Colmcilles on their respective victories.

Congratulations must also go the the combined team of Naomh Barrog and Naomh Mearnog who took on the challenge of Lucan Sarsfields and clinched the Under 14C County Championship. 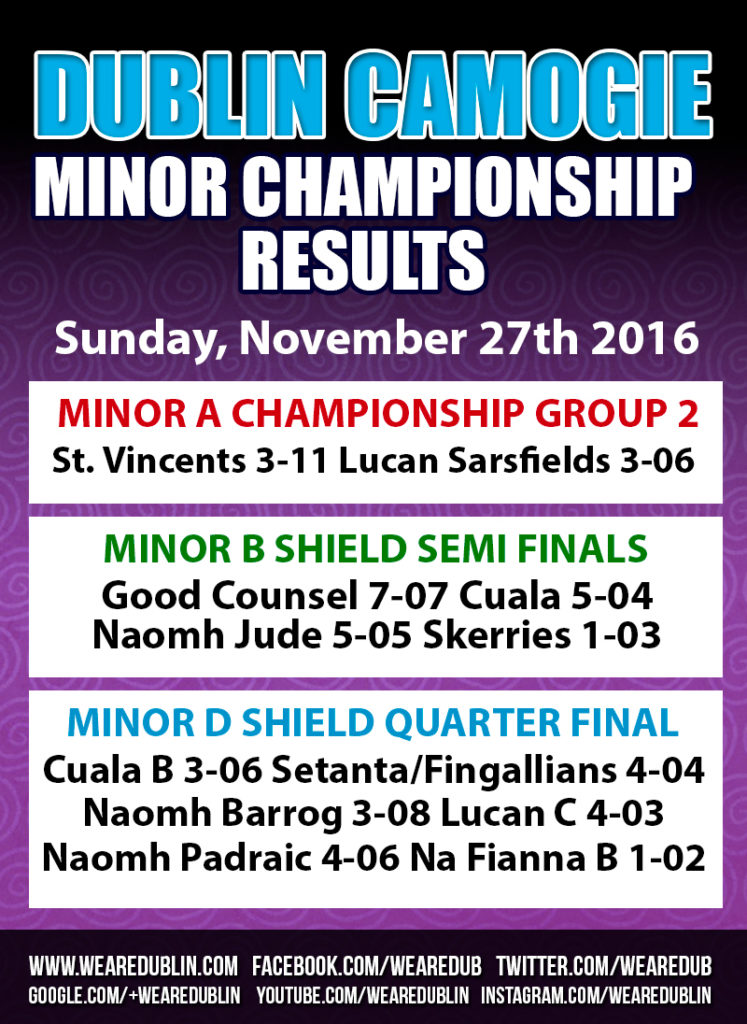 Elsewhere there were some deciders in the Minor A Championship and the Minor B and Minor D Shield competitions. See above for all the relevant results.

One Change To Senior Camogie Team For Trip To Waterford