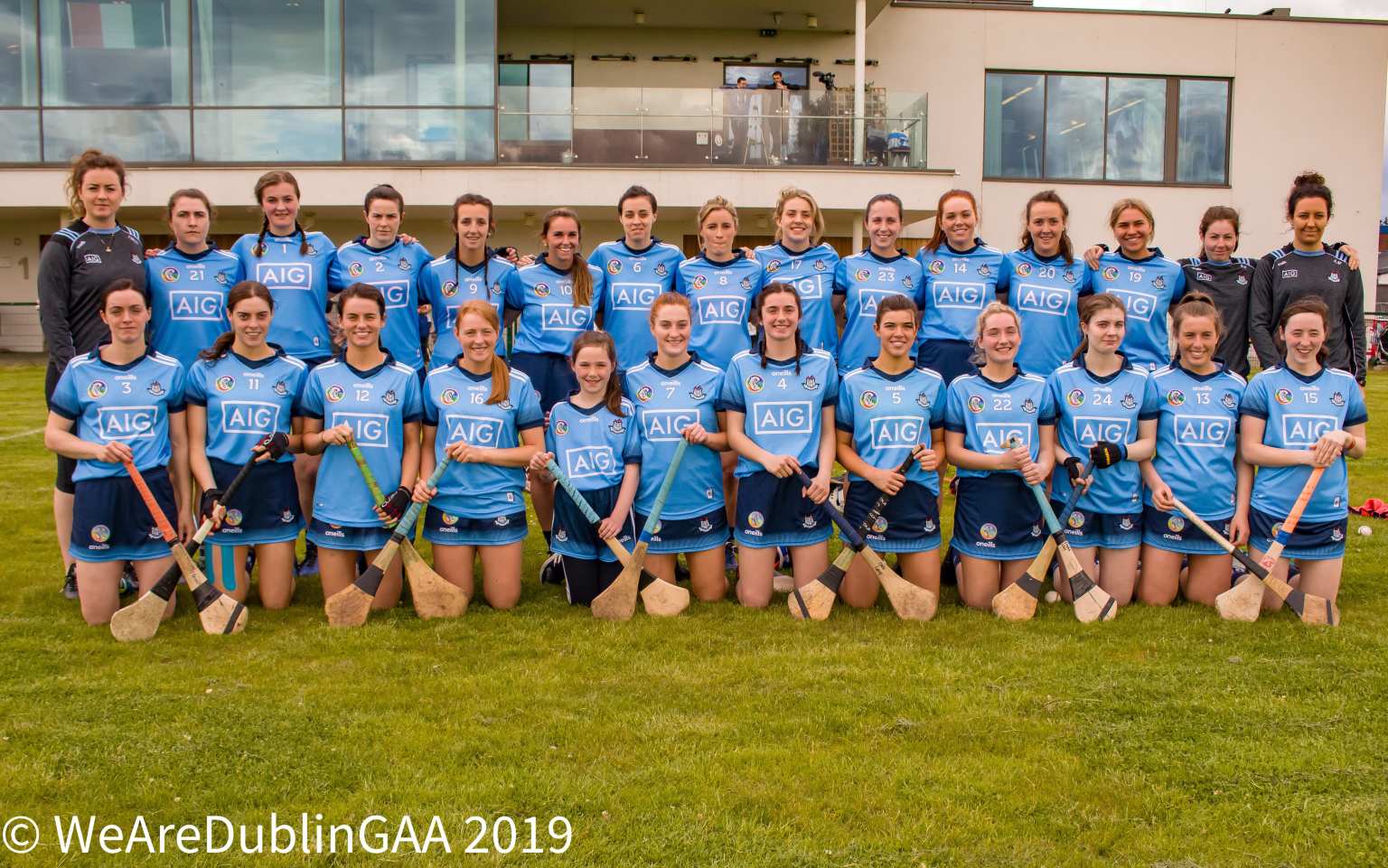 The Dublin Camogie Seniors got their Liberty Insurance All Ireland Championship off to a winning start this evening against Meath.

It was a tight first half with Dublin heading into the dressing rooms at the break with a one point lead thanks to a second minute goal from Kerrie Finnegan.

Dublin upped the intensity in the second half but were made to work hard for the win by Meath, but Dublin’s strength in depth was telling as Siobhan Kehoe and Aisling Maher were sprung from the bench to telling effect and the Sky Blues hit the last four scores of the game to claim the win.

Meath won the throw-in and went on the attack with Aine McNerney pointing to give them the lead.

It was short lived, Kerrie Finnegan won a long ball turned inside her marker and hit a bullet of a shot which despite Maggie Randle in the Meath goal diving full stretch and getting some of her hurl on the ball couldn’t prevent it dropping over the goaline.

Meath responded with two points from Jane Dolan with a converted free and Aoife Minogue with a nice strike to draw level. 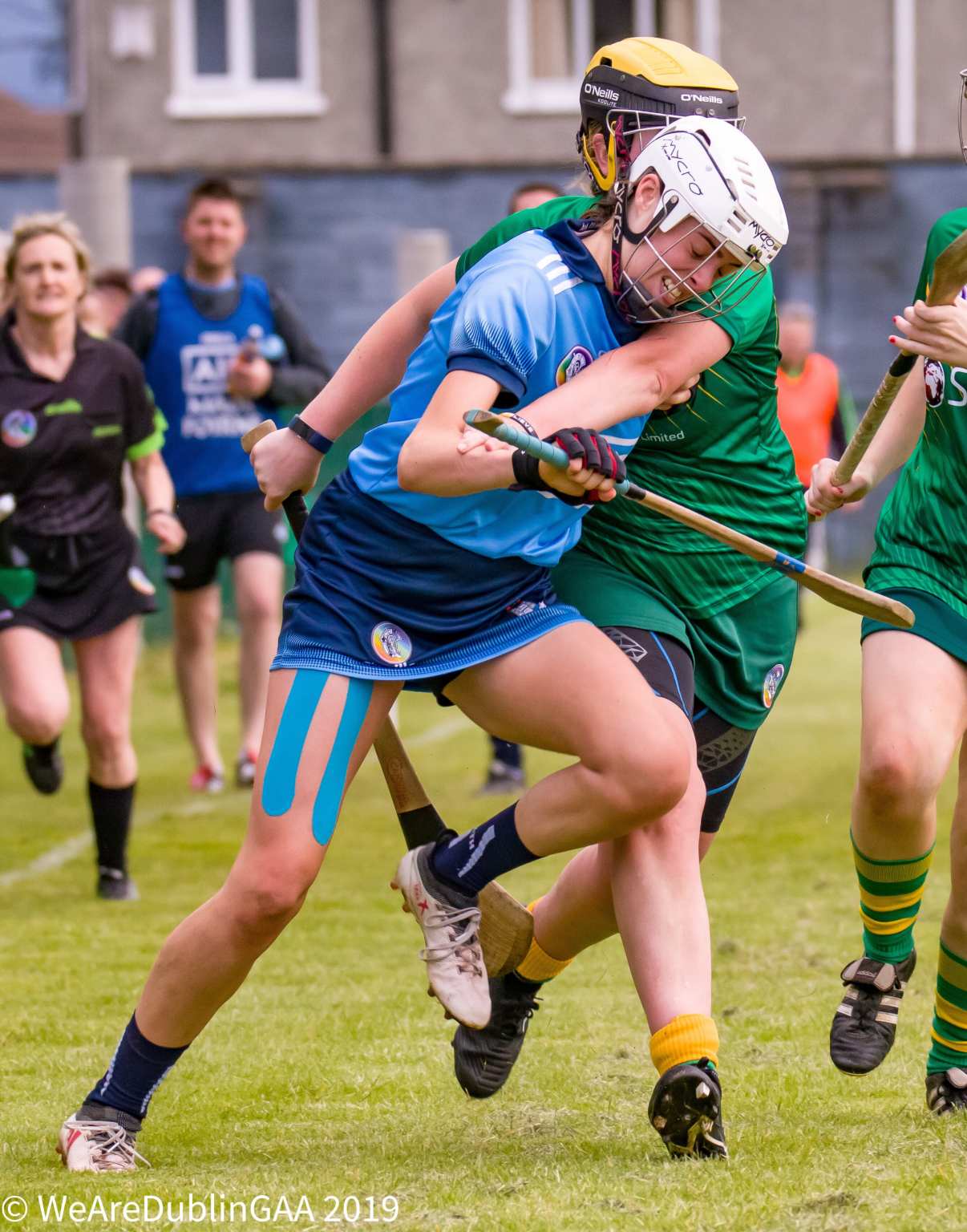 A converted free from Jane Dolan and one from open play from Aine McNerney drew the sides level again.

Dublin retook the lead with an excellent point from the right scored by Ali Twomey. But Dublin were finding scores difficult to come by with Meath’s deploying a double sweeper system.

The girls from the Royal County were winning plenty of ball around the middle and half forward line and they took advantage to take the lead with two points from the impressive Jane Dolan one from a free and the other a nice long range effort.

Dublin though grabbed the last two points of the half, two well struck frees from Sinead Wylde to lead by one at the break with the score 1-05 to 0-07.

The second half was a different tale altogether as the Dublin seniors upped their intensity and the space and time that Meath had enjoyed in the first thirty minutes disappeared.

Sinead Wylde started the second half as she finished the first with two points to give the Dubs a three point lead.

A pointed free from Jane Dolan cut the deficit, but Dublin hit five unanswered points from Sinead Wylde with two and one apiece from Alex Griffin, Emma O’Byrne and substitute Siobhan Kehoe.

It was Dublin’s strength in depth that told in the second half with the introduction of the above mentioned Kehoe and Aisling Maher.

But Meath in fairness to them didn’t lie down and hit a purple patch to score four in a row with three from Jane Dolan and the other from Kristina Troy. 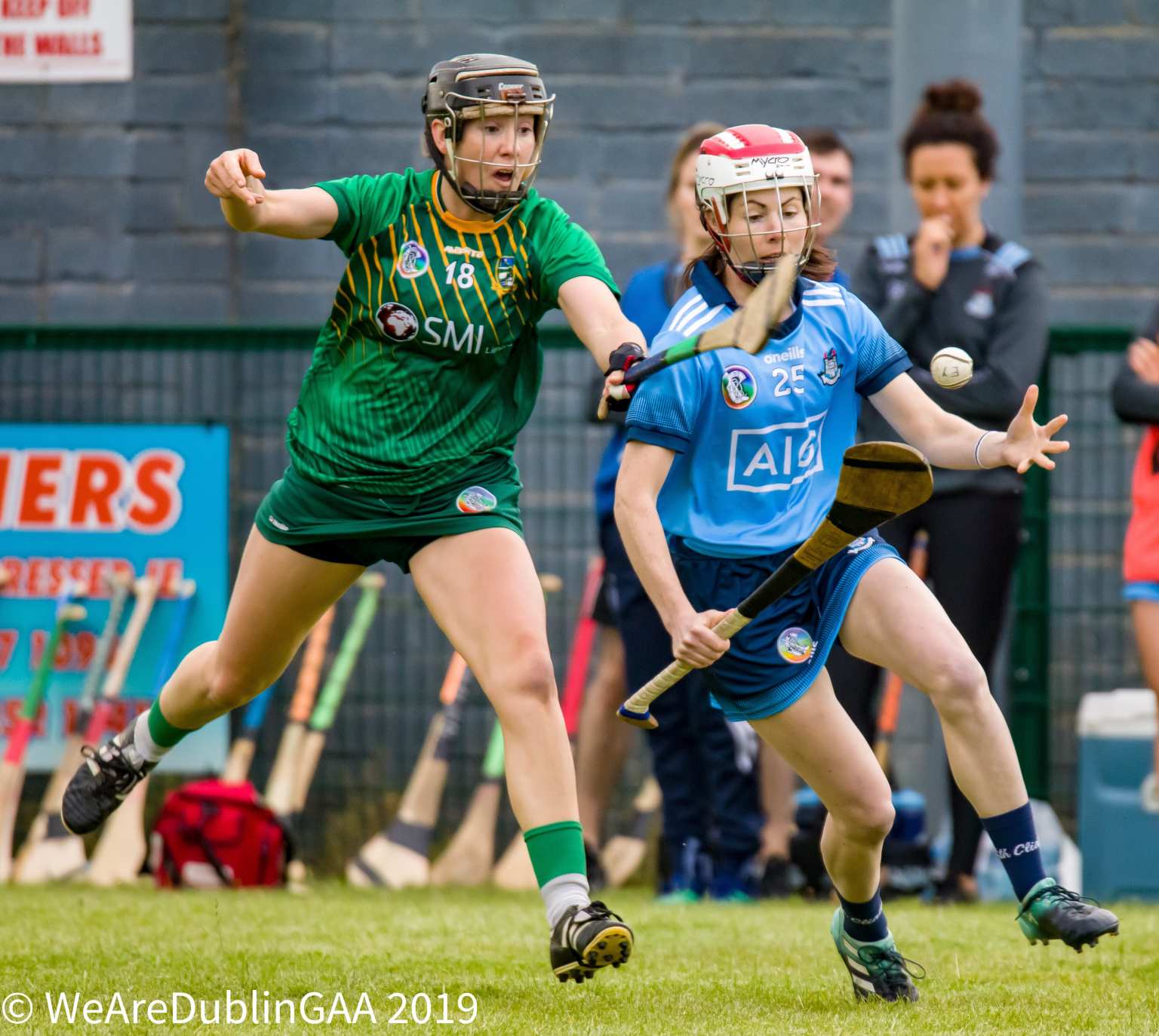 Dublin though were moving well and cleverly transitioning the ball through the lines, one such move ended with a super point from vice-captain Aisling Carolan.

Further points from Aisling Maher and a converted Sinead Wylde free put Dublin six in front with a minute of normal time left.

As the game headed into injury time Meath were awarded a penalty, Jane Dolan stepped up to take it, but her shot was saved on the line and Dublin broke up the other end and Siobhan Kehoe swept the ball over the black spot to seal a seven point win.

Next Up For The Dublin Camogie Seniors is an away trip to face Waterford next weekend. 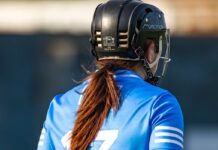 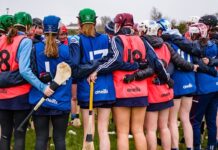 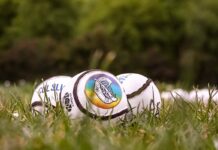 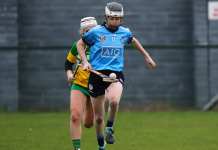 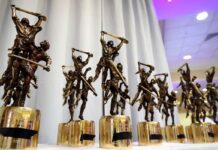