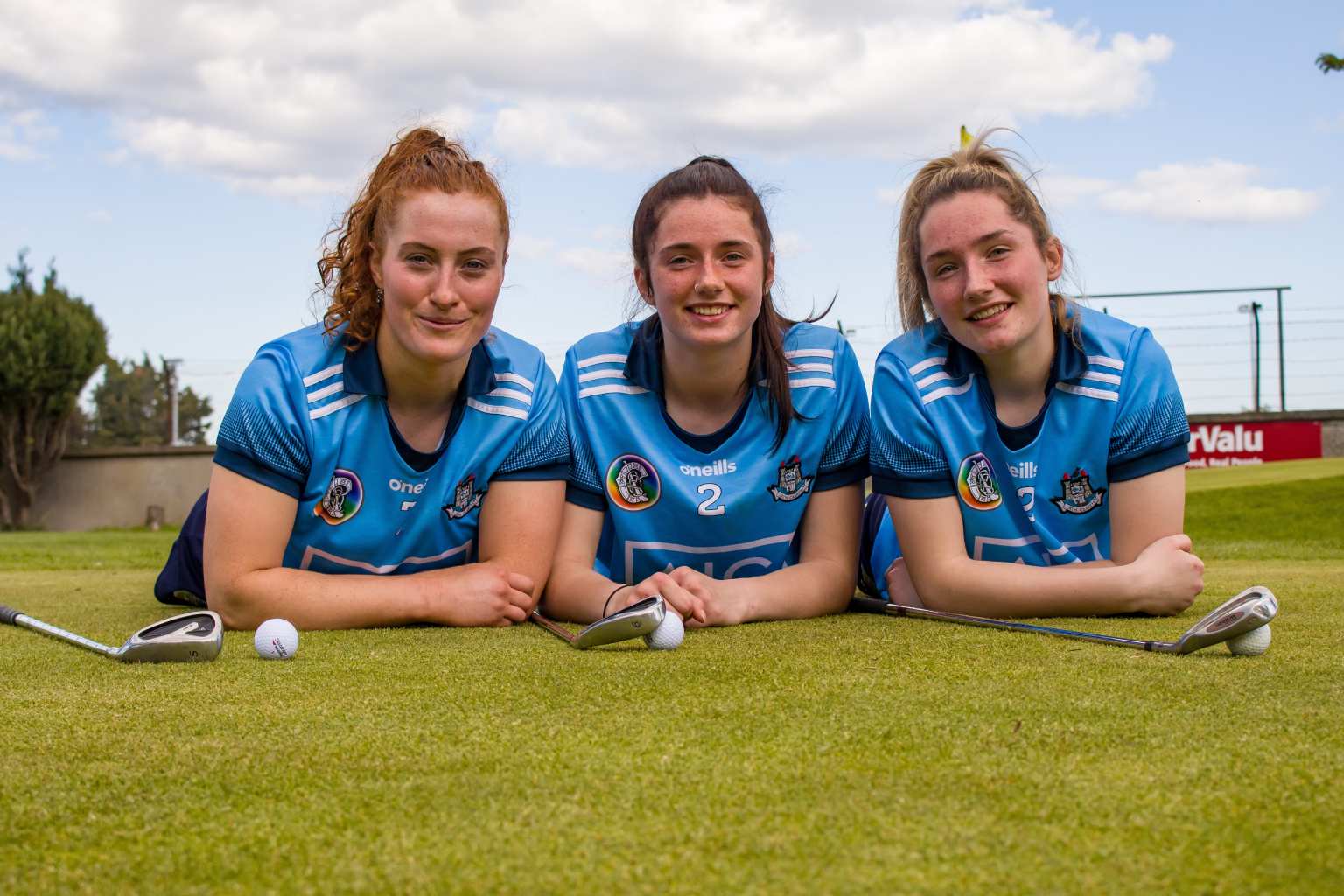 The countdown is on for the Dublin Camogie Golf Classic which will be held at Powerscourt Golf Club on Thursda the 13th of June.

The Dublin Poc Fada was held at Beann Eadair GAA club in Howth last Friday evening. After a competitive competition around the picturesque setting the winner of the Senior Poc Fada was Steph Carthy from Na Fianna. Beth Whyte from Good Counsel finished 2nd and Meggan Thomas from Erins Isle was 3rd.

In the U16 Dublin Poc Fada at the same venue the Winner was Hannah Bourke from Castleknock, and the joint runners up were Clodagh Delaney from Ballyboden St Endas and Ella Curtin from Naomh Brid. Congratulations to all the winners and participants.

We Are Dublin GAA Camogie Leagues

The last round match in the We Are Dublin GAA Senior 1 League between Na Fianna and St Vincent’s takes place on Tuesday the 21st and is a League decider.

U15 Division 1 game between Lucan Sarsfields and Ballyboden St Endas is on Tuesday the 21st and is a League decider.

Over the next two weeks, all leagues are reaching conclusion and Cup fixtures will resume at the end of May.

All League results available at www.dublincamogie.ie