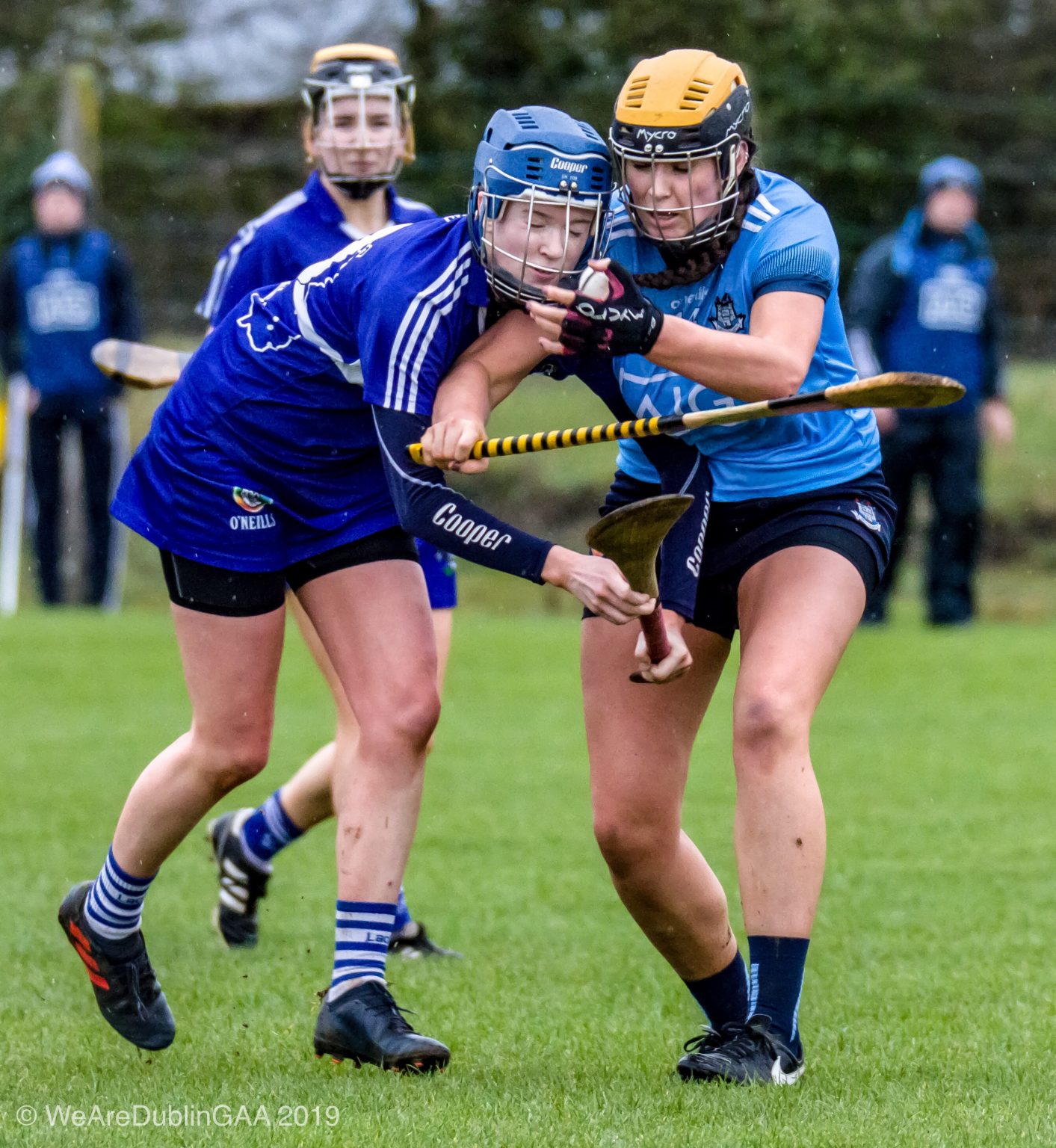 The Dublin Intermediates suffered a second straight league defeat on Saturday afternoon against Laois in Division 2 of the Littlewoods Ireland National Camogie League.

An early scoring blitz by the home side in Camross GAA club but Dublin immediately under pressure.

By the half time break Laois led by eight points, Dublin playing against a stiff wind failed to register a single score in the half and were dominated all over the pitch by their opponents.

The second half was a much more evenly contested thirty minutes but the Dublin Intermediates couldn’t reel Laois back in and the team from the O’Moore County were full value for their win.

Laois came flying out of the blocks and were five points in front inside the opening four minutes.

Two excellent points from play by Kristen Keenan and Amy Loughman was quickly followed by a goal by Aoife Burke as the home side seamlessly settled into the game.

Laois added three more points before the short whistle a converted free from Sarah Anne Fitzgerald and one each from play scored by Aisling O’Dea and Alice Walsh.

Dublin struggled to get anything going up front and the little ball that did make its way into the forwards didn’t stick and Laois easily cleared their lines. 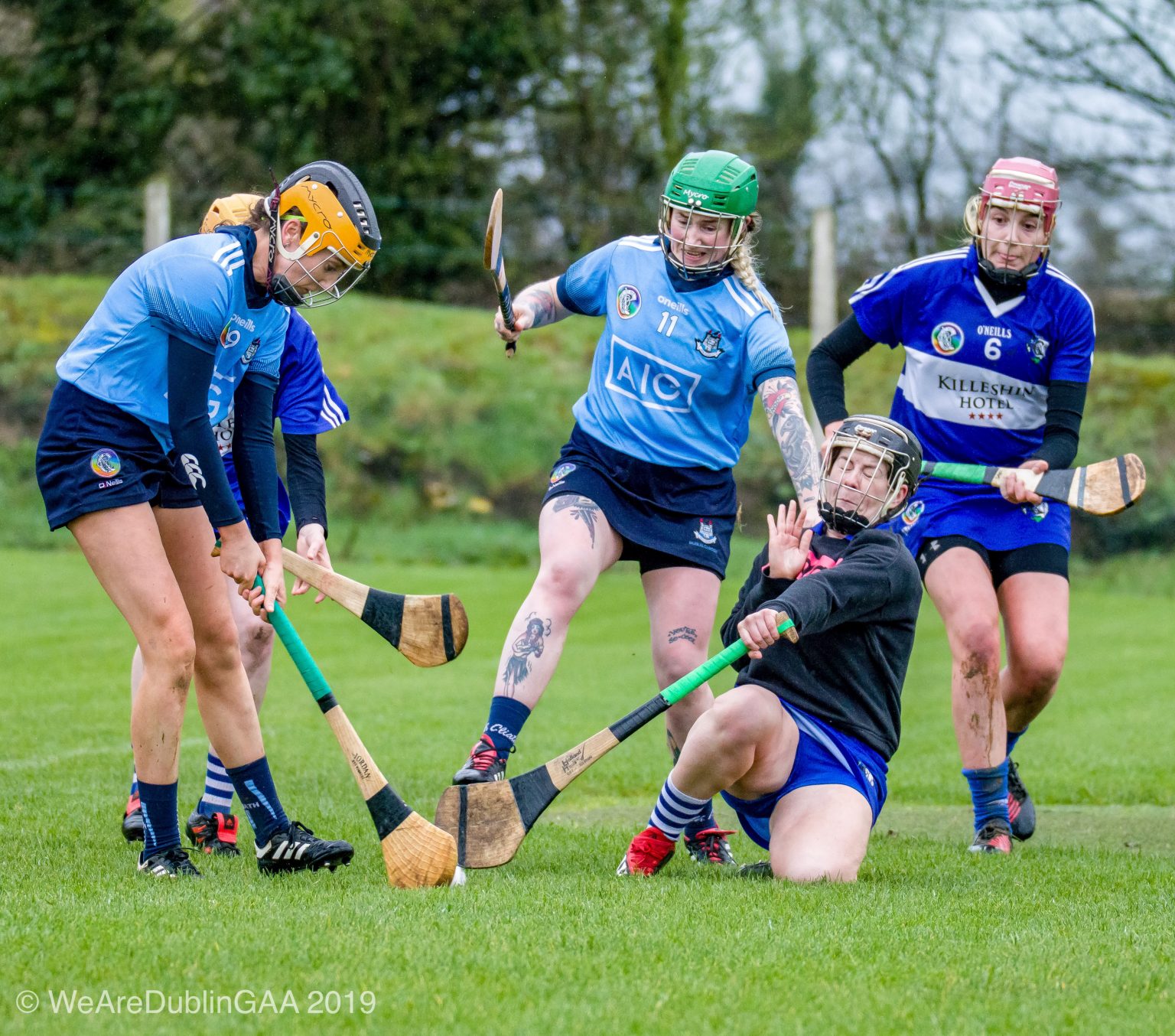 By the break all Dublin had to show for their efforts were two wides which bookended the opening thirty minutes of action and had it all to do in the second period with the halftime score 1-05 to 0-00.

Laois extended their lead to ten with two converted frees by Sarah Anne Fitzgerald inside the opening three minutes of the second half.

Dublin finally registered their first point of the game in the 34th minute with a converted free from half time substitute Clionda Nicoletti.

The O’Moore County side responded in kind with a successful free attempt by Sarah Anne Fitzgerald.

Nicoletti scored Dublin’s only score from play in the 40th minute with an excellent point from the left hand side. Laois number six Sarah Anne Fitzgerald converted a 45’ to keep Dublin at arms length.

A brace of frees from Clionda Nicoletti cut into the Laois lead but with six minutes left in the game another pinpoint free from Sarah Anne Fitzgerald put nine points between the sides.

Laois failed to add to their total in the closing stages but the Dublin Intermediates couldn’t create much needed goal opportunities and added just two more points both scored by Clionda Nicoletti from frees. 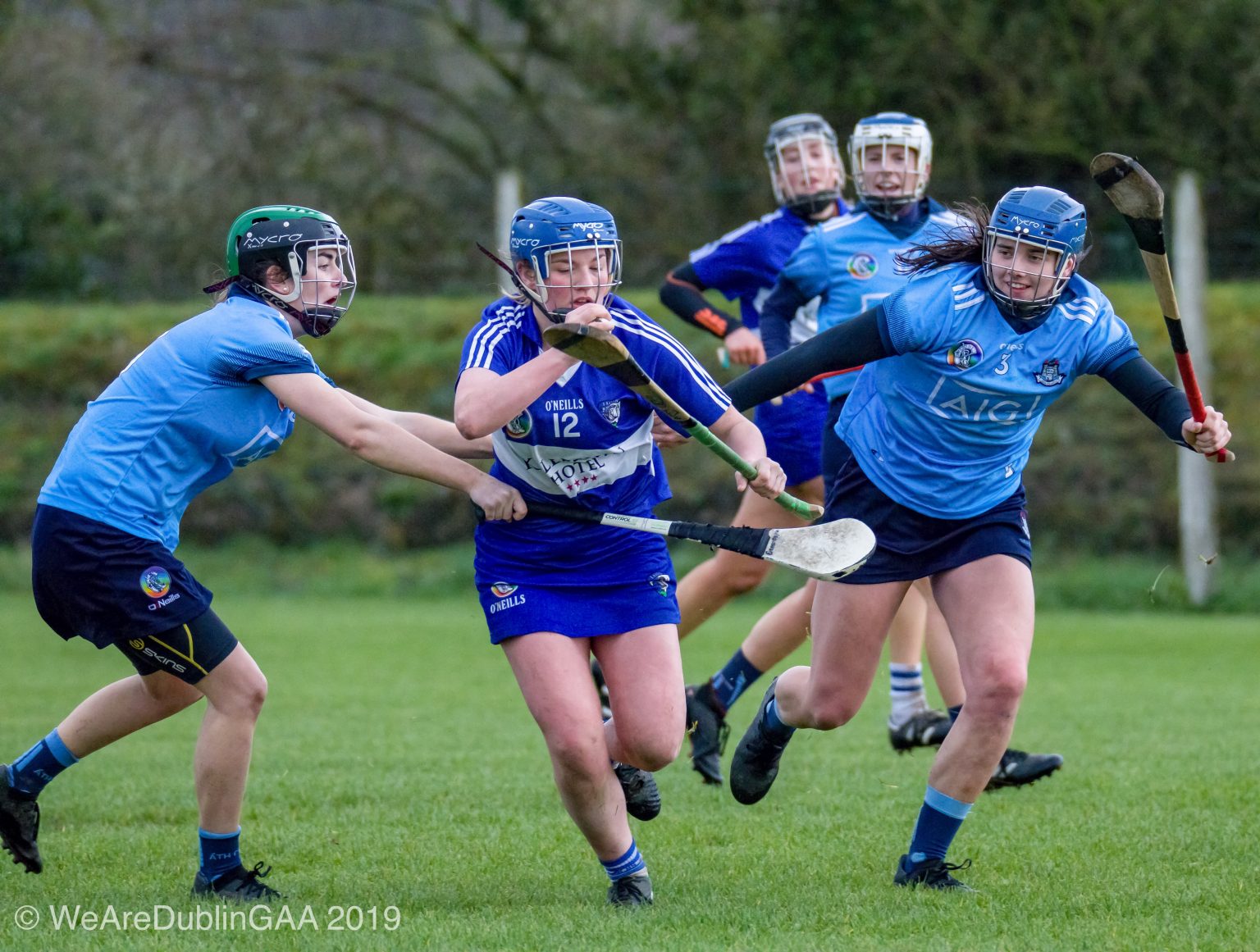 ALI TWOMEY DETERMINED 2017 WILL BE A GOOD YEAR FOR DUBLIN