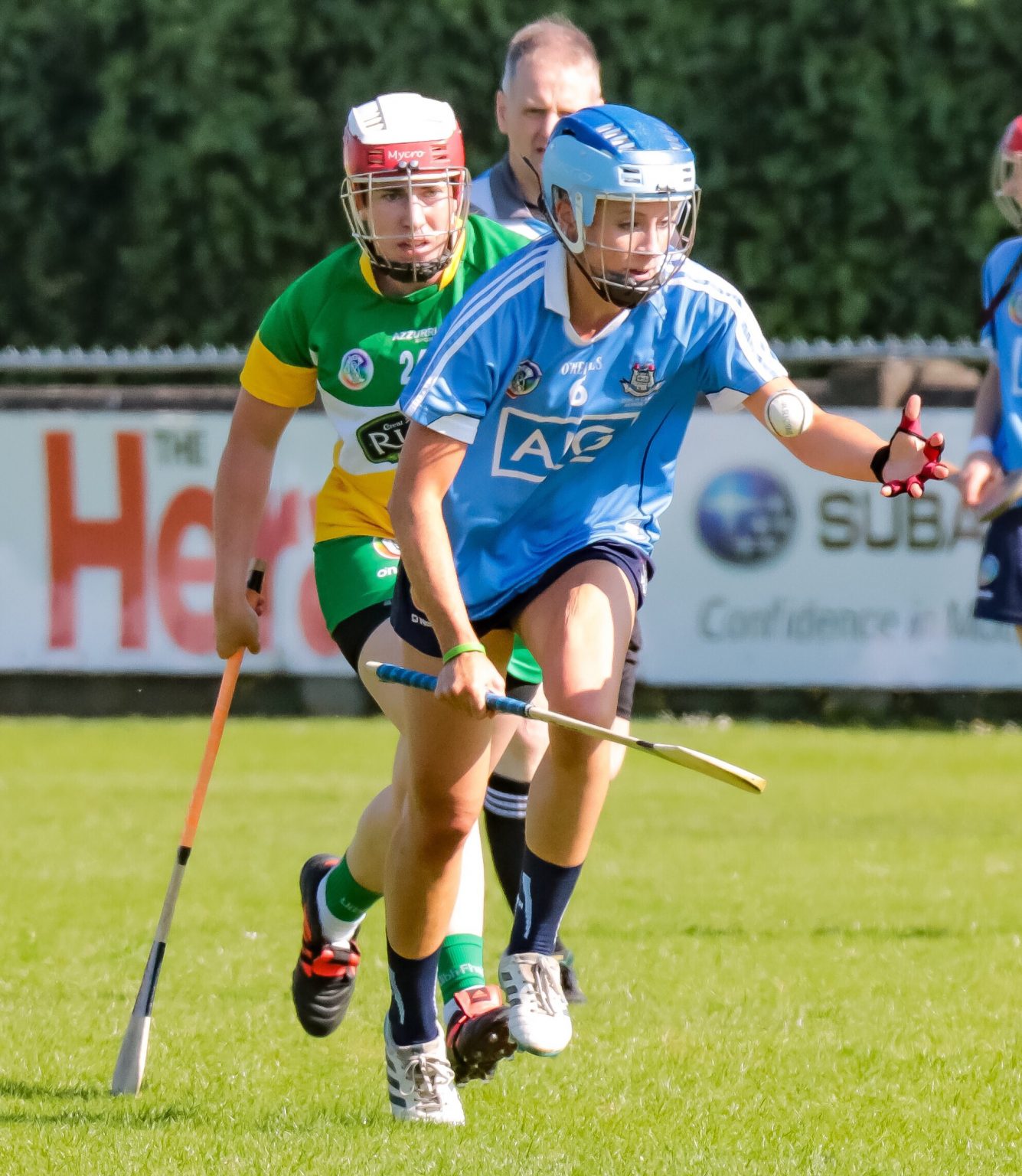 Dublin’s Senior Camogie Team put in an impressive display Saturday evening in their victory over Offaly in a Championship thriller in Parnell Park.

Dublin were superior in all aspects of the game, played some excellent hurling and led the game from start to finish.

The sides traded frees in the opening minutes, the sublime Siobhan Kehoe who was brilliant throughout the game got the opening score inside the first minute from a 45’, that was cancelled sixty seconds later with a converted free from Siobhan Flannery.

But Dublin took complete control of the contest with an unanswered 1-03 in a blistering three minute spell.

In the sixth minute the girls in blue doubled their lead when centre forward Grainne Quinn was quickest to react when the ball came back off the crossbar and she finished to the back of the net.

Offaly’s Michaela Morkan reduced the deficit with a fine point, but seconds later Dublin midfielder Eimear McCarthy one of the games standout players hit a booming long range effort between the sticks.

The girls from the Faithful County got themselves back into the game when Sarah Harding finished to the net after some good build up play and when Siobhan Flannery converted another free suddenly there was only two points between the sides.

But Dublin were in no mood to allow all their excellent early work to count for nothing and swept back up field with menace.

Siobhan Kehoe won the ball on the left hand side after the Offaly keeper made a mess of a free headed for goal and hit a stinging shot that the Offaly net minder couldn’t keep out.

Points from Offaly’s Arlene Watkins and Sarah Harding and one from Dublin’s Emma Flanagan left four between the sides with five minutes to go till the break.

But by the short whistle Dublin had stretched their lead out to eight thanks to two Siobhan Kehoe pointed frees and two more long range efforts from Eimear McCarthy to leave the score at halftime 2-11 to 1-06.

The second half was a real battle between the sides. Offaly had the advantage of the wind at their backs and needed to tag on a few points to get back into the game and they registered the first score in the thirty fourth minute from a Siobhan Flannery free.

But they were rocked back on their heels a minute later when Roisin Baker grabbed Dublin’s third goal.

Offaly were thrown a very fortuitous lifeline in the 40th minute, a long range pass aimed at the full forward line was over hit, Dublin keeper Faye McCarthy rushed off her line to collect the ball, but she was deceived by the bounce as it kicked off the hard surface and flew over her head and into the empty net.

It was hardly what Dublin deserved but they responded positively to the setback and went straight back down the other end and Siobhan Kehoe split the post with an excellent strike.

Kehoe again was on hand four minutes later to successfully convert her fifth free of the game. Offaly’s Debbie Flynn and Dublin’s Eimear McCarthy swapped points as the game headed into the home straight.

With four minutes remaining Offaly were once again given a lifeline when they were awarded a dubious penalty which Siobhan Flannery dispatched to the net.

But with time almost up Offaly needed two more majors to pull off what would have been daylight robbery. But they got no change out of an outstanding Dublin defence who refused to accommodate a fairytale ending for the Faithful County.

In injury time Offaly had one more opportunity to put a further gloss on the scoreline that they didn’t deserve when they were awarded a free close to goal.

But Siobhan Flannery’s goal bound effort was brilliantly stopped on the line by Faye McCarthy and the full time whistle was sounded and Dublin deservedly won this Championship thriller.

Next up for David Herity and his Dublin side is a meeting with reigning All Ireland Champions Cork On Leeside In two weeks. 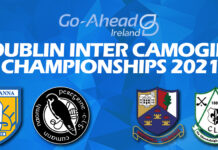