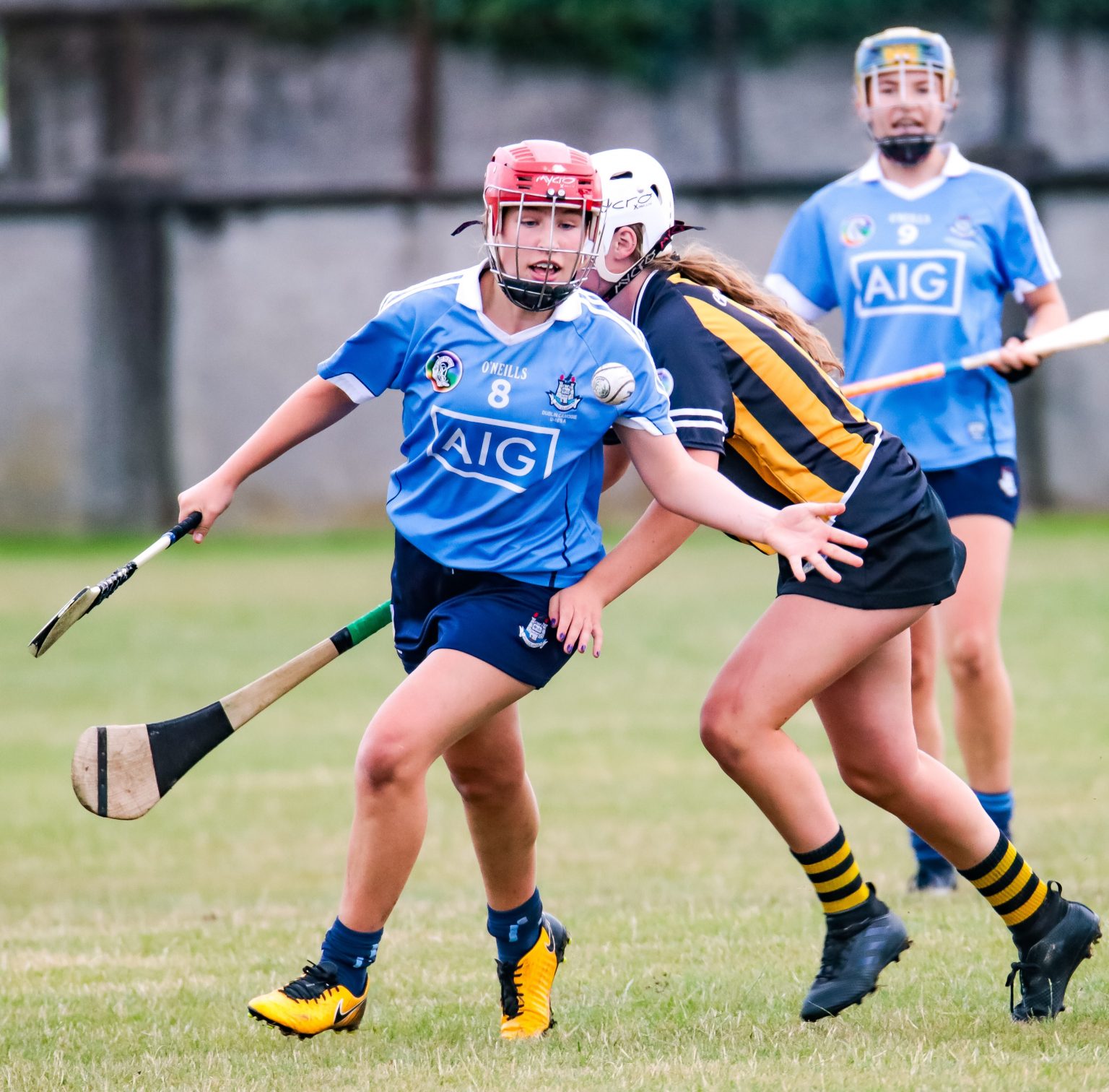 The Seniors take on Galway in the Liberty Insurance Championship Quarter Final at Pairc Uí Chaoimh this Saturday at 7.15pm.

Dublin County Board in conjunction with FODH are running a bus to and from the game on Sunday.

The price is €10 return with pickup points on the northside and southside.

Places are limited therefore the advice is book your seat early to avoid disappointment.

On Thursday August the 2nd, David Herity’s Senior team host an open training session ahead of their championship quarter final.

The session takes place at DCU sports ground (St Clares) which is off the Ballymun road from 7.15pm.

Supporters are very welcome to attend and watch the Dublin squad put through their paces ahead of the quarter final.

Besides watching the Senior Camogie training session, supporters can meet the squad and get photos taken and autographs.

The Players will sign jerseys, hurls and sliotars, therefore supporters are reminded to bring along any items they want autographed on Thursday.

There will be a donation box for “Aoibheann’s Pink Tie” where those in attendance can donate €2.

The Senior Team will wear the “Aoibheann’s Pink Tie” jerseys on Saturday as part of the AIG sponsorship of the charity.

Leinster Minor A And B Championship:

After a semi final defeat to Wexford on Tuesday night the Minor A team set their sights on the Shield Final against Offaly on Sunday.

The team hit their stride early and put in an outstanding performance winning by 5-18 to 2-03 and crowned Leinster Shield winners.

Hard luck to the Minor B’s who were beaten by Westmeath in the Leinster Championship finals on Sunday.

Both U16 Teams Through to All Ireland Semi Finals:

Dublin’s U16A and U16B squads advanced to the All Ireland Championship Semi Finals as both sides defeated Kilkenny last Sunday.

The U16B’s got the action underway in O’Toole Park and a deluge greeted the teams at the start of their game.

But the inclement weather did little to dampen the Dublin team spirits and they put in a sensational performance.

While at 4pm the Dublin U16A’s took to the O’Toole Park pitch to face their counterparts from Kilkenny.

John Murphy’s U16A’s secured victory over the girls from The Marble County in a heart stopping performance from his side.

Dublin powered to the finish and were certainly well worth their win with the final score 1-13 to 2-03. This is the first time since 2014 that the girls in blue have defeated the Cats.

The date, venue and throw-in time of the semi finals are to be confirmed shortly.

U15 All Ireland Blitz:

The Dublin U15 squad performed brilliantly last weekend in the U15 All Ireland Camogie Blitz which took place in Naomh Peregrines qualifying all the way to the final.

Dublin almost completed the job but were unlucky to be beaten in the final by a strong Kilkenny side.

Finally the Juvenile leagues finish on July 31st, games can not be played past this date. There will be no exceptions to this.