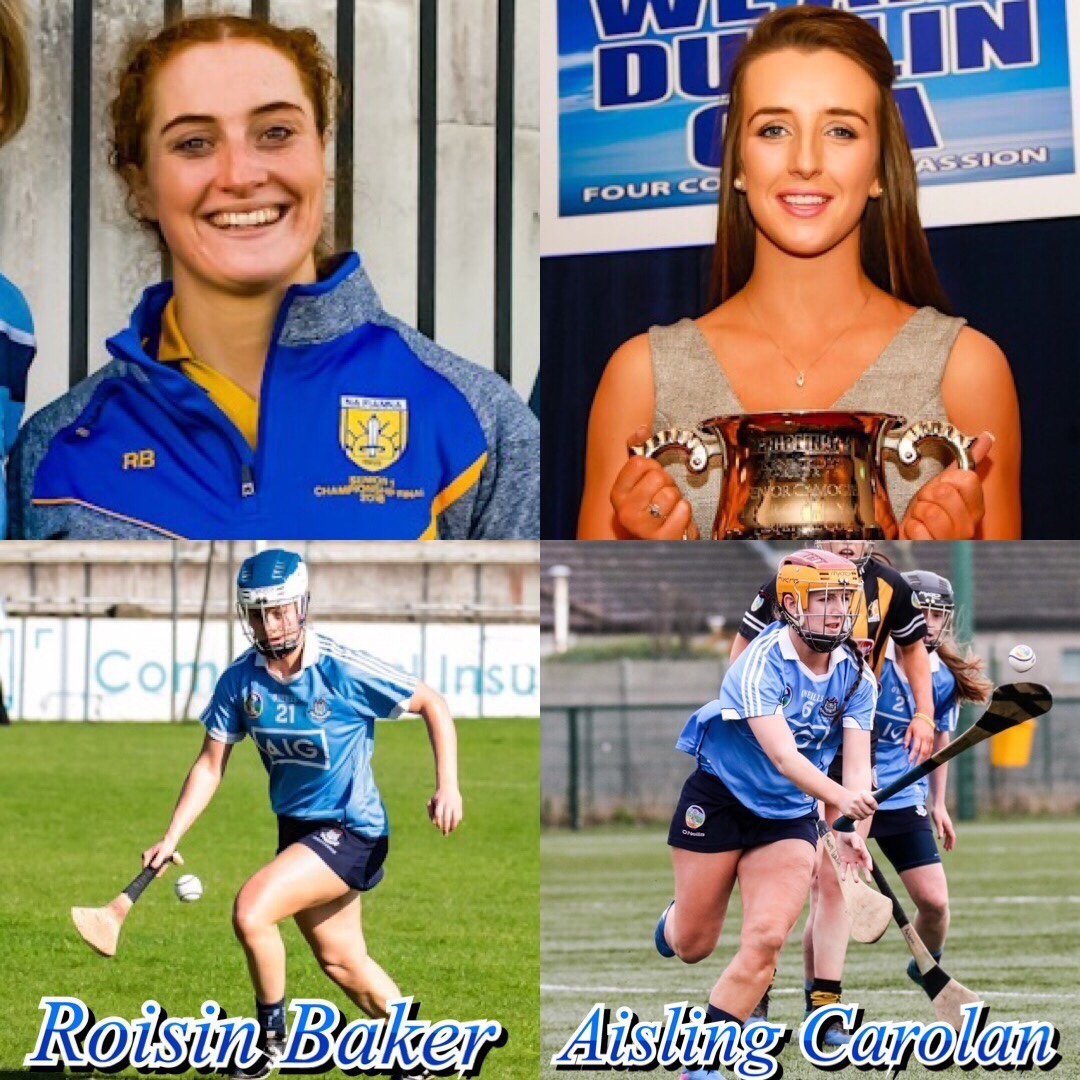 Taking over as the Dublin captain this year will be Róisín Baker from Na Fianna. Baker will be very familiar with what is expected from a captain as she holds that position with her club team and led them all the way to the senior club championship final a few weeks back.

Baker was involved with the Dublin senior squad last season playing in a number of position and although adept at playing in numerous lines of the team is most dangerous playing as a forward where her pace, power, eye for a score and passing ability is best served.

Róisín is the type of player who leads by example and will grab a game by the scruff of the neck and drive her team forward. Never one to panic, her drive and that cool head added to her leadership qualities will serve Dublin well this season.

She will be ably backed by the new vice-captain Aisling Carolan from St Oliver Plunkett Eoghan Ruadh.

She was Dublin’s best player last season and that was reflected when she scooped both the We Are Dublin GAA Player Of Year Award and The Friends Of Dublin Hurling Player Of The Year Award.

One of the best defenders and markers in the country Carolan has normally been tasked with shadowing the oppositions most dangerous forward and they have been afforded little change from the tight marking, tough tackling defender.

The constant theme in Dublin games over the last number of years is the Plunketts player breaking up attacks, driving out from the back with the ball and driving Dublin forward.

Another born leader the commanding Carolan will provide a calm and inspirational presence both in the Dublin defence and dressing room.

The start of the league is just a couple of weeks away with Dublin facing All Ireland finalists Kilkenny on the 26th of January.

With the Dublin senior camogie captain and vice captain named the full squad list will be announced very shortly.

Dublin Camogie Seniors Get Championship Off To A Winning Start