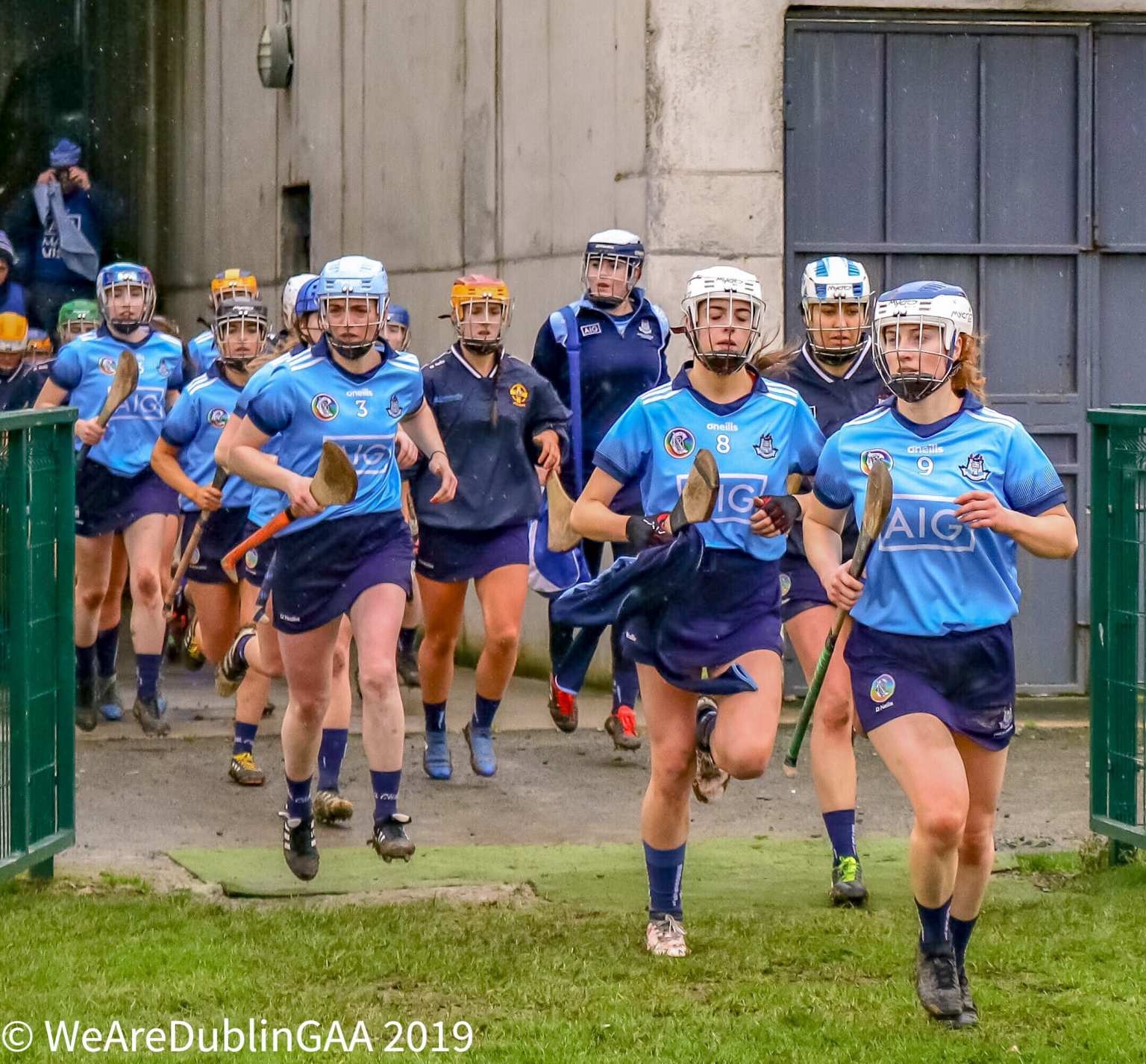 Niamh Rockett supplied a captain’s performance in a 1-11 to 1-05 triumph over Dublin at Walsh Park today in the Liberty Insurance Senior All Ireland Camogie Championship.

Rockett’s aerial prowess was a feature of this game, allied with a goal and two points from play, while Beth Carton shot eight points and Trish Jackman was imperious.

Rockett raced onto a delivery from Jackman directly from the throw-in and pointed from tight to the left sideline after just 16 seconds. Orla Hickey and Carton also found the target to give the hosts a three-point lead in under two and a half minutes.

The scoring rate slowed considerably as Dublin got to grips with the Déise attack.

Aisling Maher got them off the mark from a ninth-minute free and when Kerrie Finnegan goaled in the 24th minute, Frank Browne’s crew held a 1-2 to 0-4 half-time advantage.

Waterford did have the benefit of a breeze in the second half but though Carton split the posts four times, Dublin remained in contention and a converted free by Maher restored parity, which is how it remained until Rockett made the definitive strike in the 52nd minute.

It came from a brilliant sideline by Jackman that Ciara Tierney batted away and the onrushing Rockett sent the sliotar to the roof of the net on the half-volley.

It was all Waterford from there to the end, three points from Carton ensuring the verdict for Donal O’Rourke’s unit.

Four changes for Dublin Intermediates away trip to face Laois