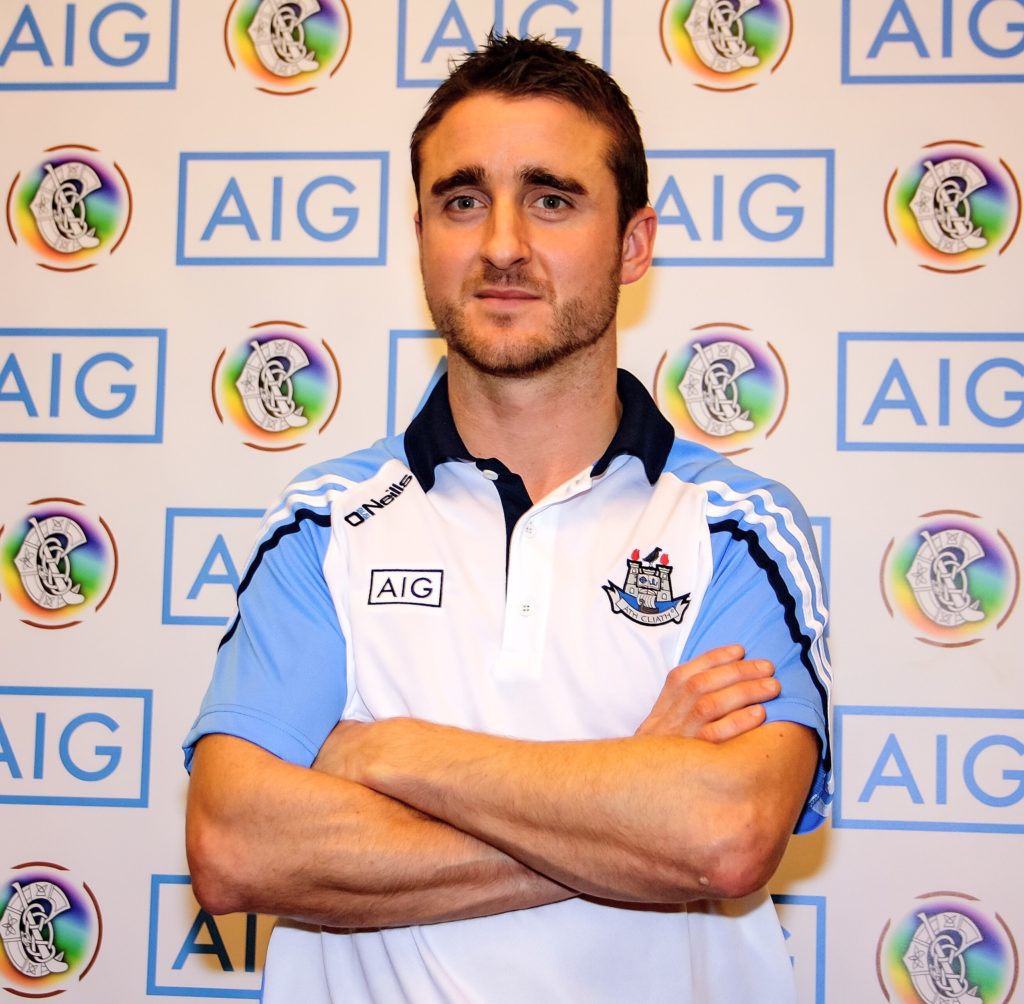 A new dawn begins for Dublin Camogie as new Senior manager David Herity has named his very first panel for the 2017 league campaign.

A number of intensive trials took place over the last number of weeks, with the last one taking place last Thursday night in Abbotstown.

Such was the talent on show at the trials it made David’s job of picking his final panel a very welcome headache and there is plenty of excitement and optimism for the season ahead.

There are nine different clubs represented on the panel with 13 new players added to next years panel and the age profile of the squad has been significantly reduced from previous years.