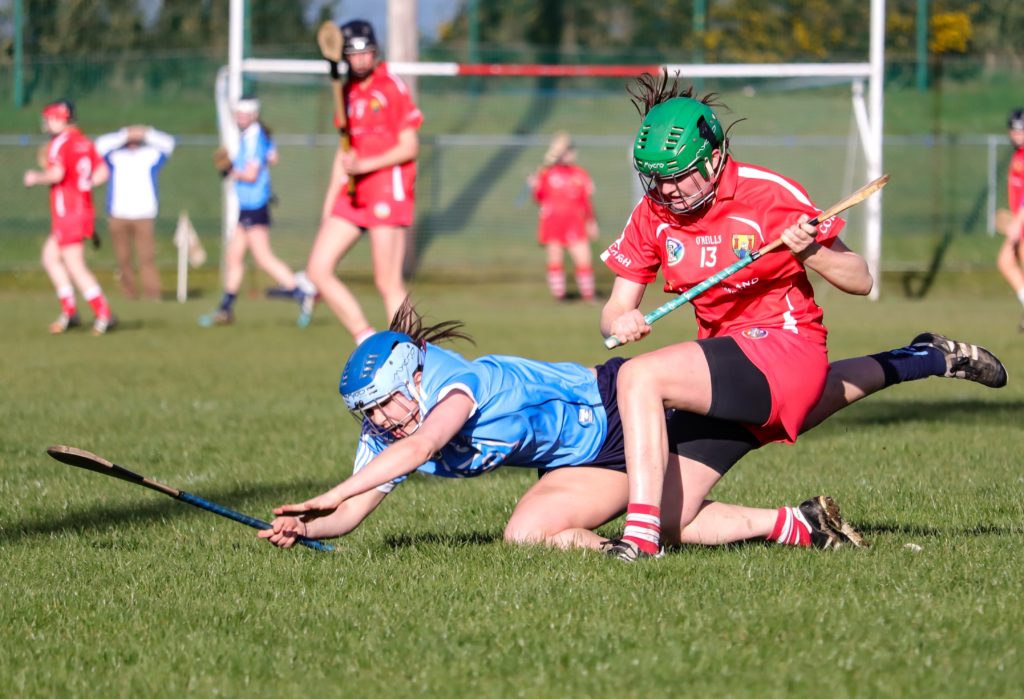 The sides were tied at the break at 0-03 each in what was a very tight and fiercely competitive half of Camogie.

The second half was much the same with both defences doing well against their opposite opponents.

The final score line is not a true reflection on the game, a late scrambled Cork goal scored by Gemma O’Connor put a gloss on the resulting final winning margin.

Dublin will be disappointed with only a one point return for the second half, although it might have been different result if a Mairi Moynihan effort which looked like it would nestle into the top corner of the net hadn’t been saved at the last second.

There were some good performances for Dublin in particular Eve O’Brien and Siobhan Kehoe who were excellent and also Grainne Quinn in goal.

Although disappointed there is plenty for Dublin to take from the game and build on.

Dublin’s next game is next Sunday at home to Waterford.