The final series of group games in the All Ireland Senior Camogie Championship was full of thrills, tension and twists and turns 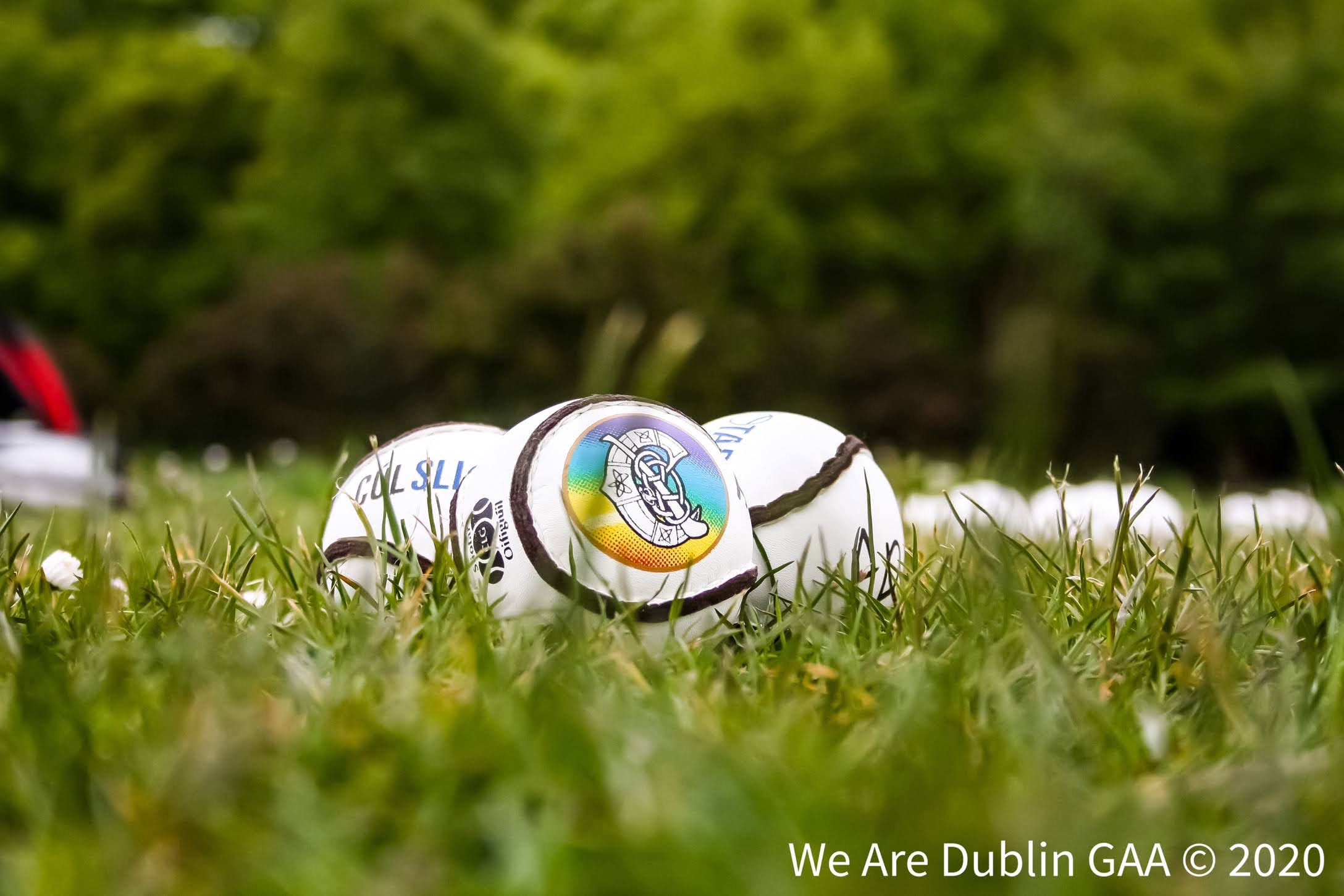 The tightness of the final series of games of the Glen Dimplex All-Ireland Senior Camogie Championship on Super Saturday was encapsulated by the final minutes of the clash between Waterford and Clare at Cusack Park.

Clare, battling to avoid being involved in a relegation play-off, were battering at the Waterford defence. Having gotten within a point, the Bannerwomen fell three down but were well in the hunt.

The visitors, who began the day in second position of Group 1, were heading for a win that would cement that spot. But if one of the country’s most consistent goalkeepers, Brianna O’Regan had not been able to save from Muireann Scanlon, or Iona Heffernan had not blocked Chloe Morey’s goalbound shot, the eventual group runners-up would have missed out on a place in the quarter-finals, due to the victories of Dublin and Tipperary.

The unluckiest team were Tipperary, who only lost one game and finished their campaign with the 1-17 to 1-16 defeat of Cork at Páirc Uí Rinn. Cáit Devane, who had given the Premiers a dream start with a goal after 16 seconds and shot some stupendous points, clipped over the winner but it wasn’t enough.

This was due to Dublin’s four second-half goals from Aisling Maher, Emma Flanagan and Izzy Davis, who helped herself to a brace, which turned around their tie with Wexford and earned them a 4-12 to 2-11 triumph in Bellefield. As a result, they edged out Tipperary on score difference.

With Galway and Kilkenny playing out a high quality 1-17 to 2-14 draw resulting in the All-Ireland camogie champions just claiming the semi-final spot on score difference and a Lorraine McCarthy goal helping Limerick overcome Antrim 1-14 to 1-11 to secure third spot, it all means that Waterford will play Limerick and Kilkenny will take on Dublin in the quarter-finals at Semple Stadium on July 16.

Beth Carton scored a goal and six points for Waterford, with the goal coming from an early penalty after Niamh Rockett was fouled. Carton, who said she was “proud of all the girls”, joked about what was in her mind, having missed a penalty against Cork.

“I’d better not miss this one, or I’ll be shot!” the De La Salle star said with a laugh. “You’re only thinking on that particular strike and going for as much power as you possibly can. Every opportunity we got, we needed to take so I was just happy it hit the back of the net.

“It was the longest second half of our lives. When that final whistle went it was pure relief to be honest.

“It’s our fifth year back here so we’re certainly not just content with just playing in a quarter-final. We’ve a big two weeks ahead of us and we know the challenge ahead of us but at the moment we’re just absolutely thrilled.”

Rockett explained that playing in Division 2 of the National Camogie League might have been a contributory factor to Waterford’s slow start to the championship but three wins in a row have them in a good spot now.

“It’s tough going coming out of Division 2 camogie matches and coming into playing the higher standard playing senior teams so I think we were a bit in shock at the start but we really rolled in together,” Rockett stated.

“This is where we want to be. Anything can happen in the knockout stages. Limerick are a tough outfit. They’ve been watching our matches, we’ve been watching their matches. We’ve had good battles over the years and we’re looking forward to a good match against them.”

Sabina Rabbitte earned player-of-the-match honours after the Galway-Kilkenny clash, scoring a lovely goal that had the home team in pole position for a lot of the game at Kenny Park, but when Miriam Walsh dispatched her second goal, Kilkenny set sail for home.

In the end, they were denied the win and top spot by a Catherine Finnerty leveller but had shown enough to illustrate their credentials despite being more than a third of last year’s team due retirements, travelling and injuries, at least three of them being generational talents in Davina Tobin, Collette Dormer and Meighan Farrell.

Galway have suffered some significant losses too though, with Rebecca Hennelly, just like Kilkenny’s Kellyann Doyle, suffering a third cruciate knee ligament injury.

“It was fairly hectic out there. We were just after a performance and to work very hard. Two girls on the back of our mind were Becky and Orlaith McGrath who we lost in the last few weeks to injuries, so we really wanted to give a good performance for them.

“It was fairly intense out there. The pitch was in great condition so it was great to get a right good performance ahead of the All-Ireland semi-final in a few weeks.”

Kilkenny boss Brian Dowling was pleased with his side’s performance if a little disappointed that they couldn’t just hold on for the win.

“The wind was extremely strong,” Dowling declared. “Denise (Gaule) got an unbelievable point against that wind, I don’t know how she scored from there. To go in at half-time four points down, I was happy to be honest with you against that wind.

“When we got ahead, I was hoping we’d stay ahead but unfortunately, we couldn’t just see it out. Galway are a brilliant team, it’s hard to put them away. We’ll have to dust ourselves down but we’re still unbeaten.

“People are writing us off all year, we’re missing a lot of girls but I said to the lads inside, this is a new team now and it’s up to them to stand up. It’s Dublin in the quarter-final, that’ll be a massive test now but we’ll just have to get the bodies right and look forward to the quarter-final.”

His Galway counterpart, Cathal Murray was also in upbeat mood.

“That was a super game, a super advertisement for camogie,” Murray said. “Kilkenny are a super team, we knew they’d be a massive challenge. We didn’t win it but it was great to get the draw. We knew up in Antrim how important it was to be ahead on score difference coming into today. There was always only going to be a point or two in it, so we’re really happy to top the group.”

As a result of Down’s injury-time 1-11 to 0-13 victory over Offaly at Liatroim Fontenoys, the Faithful women will now play Clare in a relegation play-off on July 16, while Down secured their elite status.