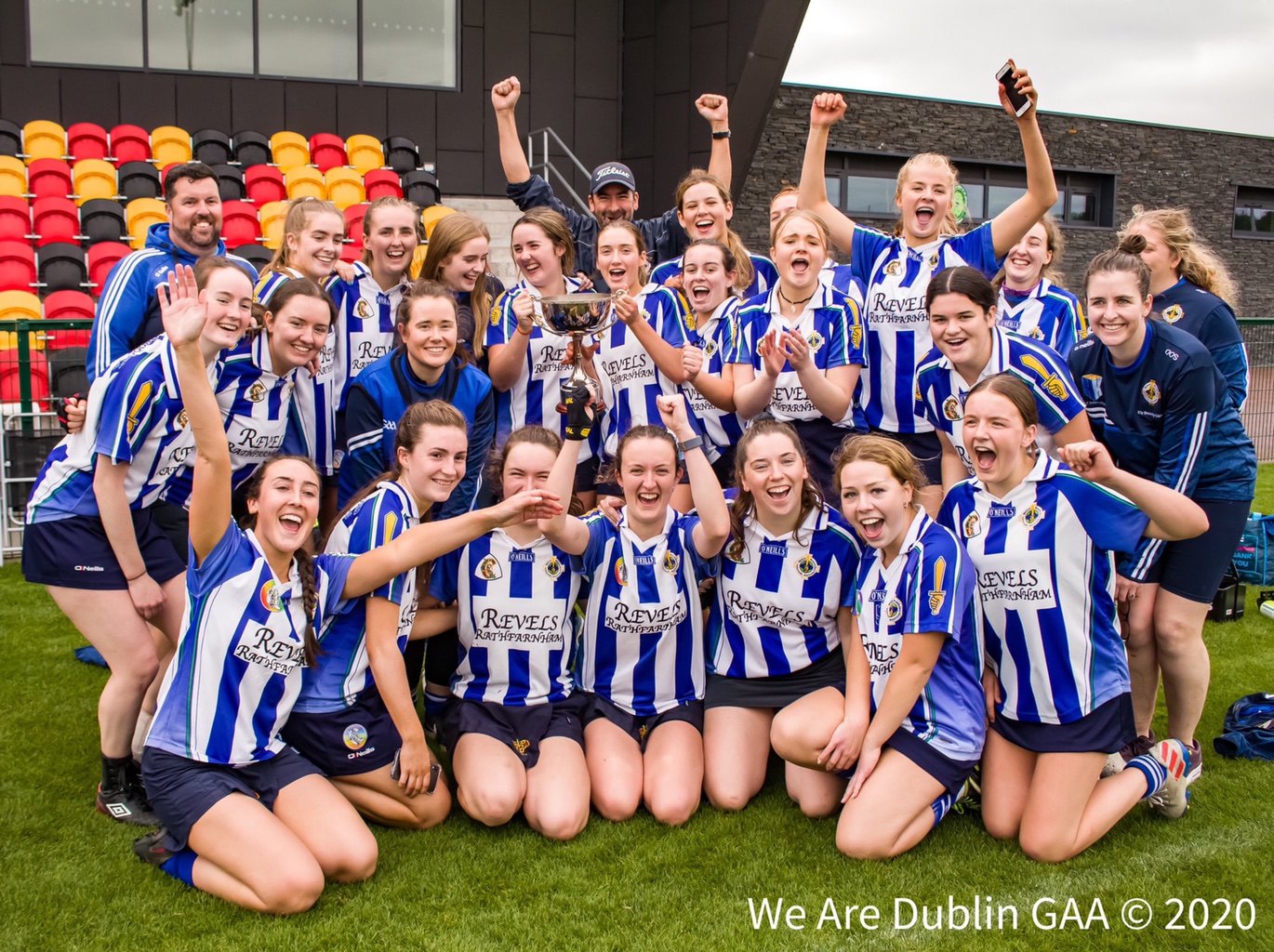 A player of the match performance from half-forward Olive Meagher and six points from the hurl of Hollyn Kennedy steered Ballyboden St Endas B to the Intermediate 2 title.

On what was a chilly day in the Abbotstown venue Ballyboden and their opponents Whitehall Colmcille played out a close fought and entertaining game for the We Are Dublin GAA/Dublin Camogie Intermediate 2 club championship crown.

There was little to choose between the sides for the majority of the contest and the destination of the championship silverware was in the balance right to the finish.

By the half-time break there was just a point between the teams with Boden holding the advantage by 0-03 to 0-02. It may have been a low scoring first thirty minutes with scores at a premium, but it was certainly not short on full blooded action and entertainment.

Both sides were rock solid in defence and the blocking, hooking and hunger for the battle from both sides was admirable.

An early second half goal for Whitehall Colmcille’s raised the temperature for the second half and guaranteed a rollercoaster ride to the finish.

With five minutes left in the game there was just a single point between the sides and the win was there for the taking for both teams. 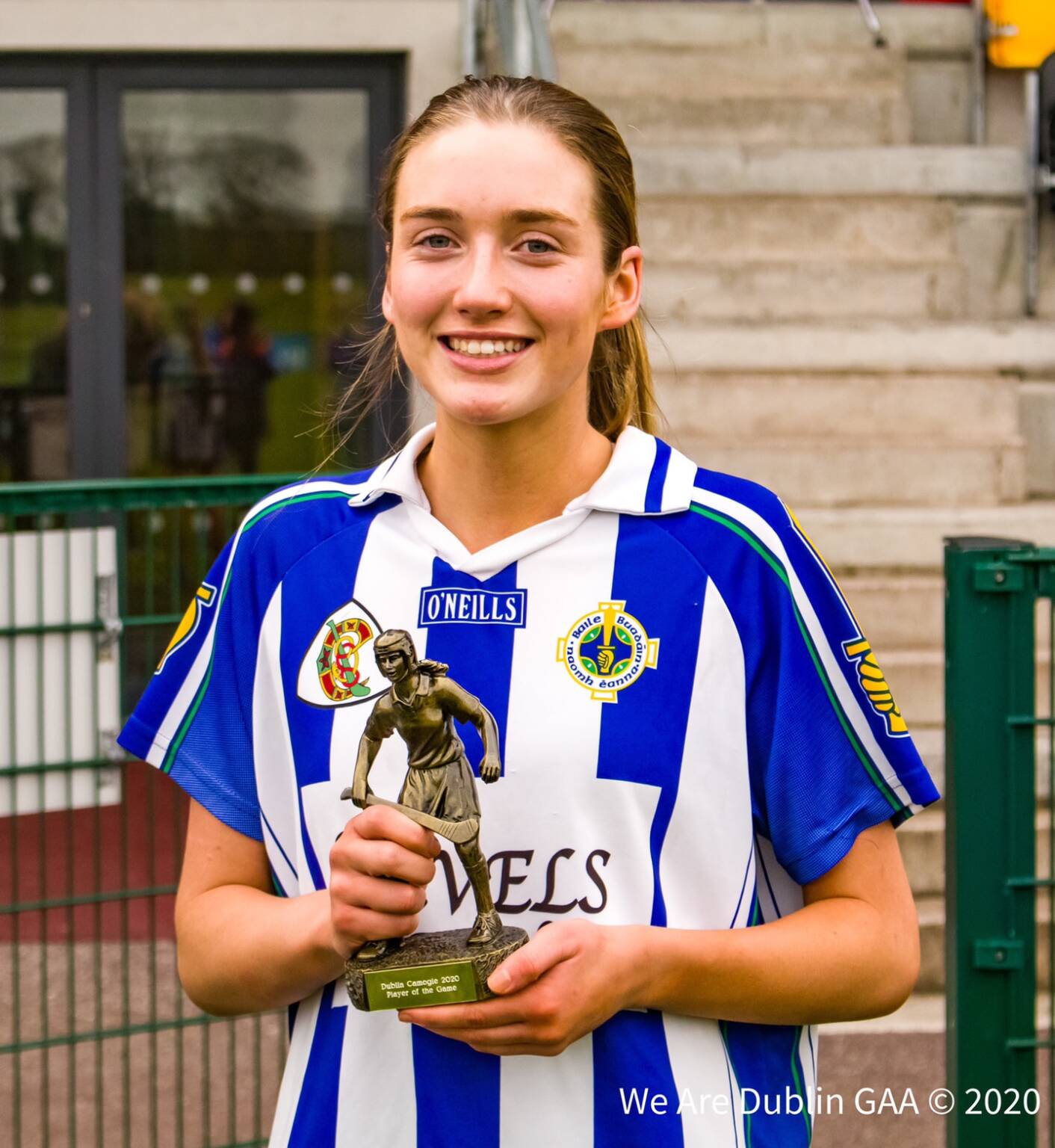 But it was Ballyboden St Endas that finished the game stronger with two points in the closing minutes to win by three points and claim the Intermediate 2 title.

Whitehall Colmcille got off to a bright start and grabbed the opening score of the final with an excellent point from Shaunagh Harte.

In the fifth minute Ballyboden St Endas drew level with a pointed free from Hollyn Kennedy. Thanks to some excellent defending from both teams it took nine more minutes for the next score to arrive a fine effort from the left wing from Erica Tobin to give Boden the lead.

Again with neither side willing to give an inch and putting on a show of the art of blocking and hooking another scoreless spell ensued.

That was broken with a classy point from Ciara Lambert in the 22nd minute to give Ballyboden a two point lead.

With two minutes to the break an effort from Whitehall’s Sophie McCarthy was deflected out for a 45’ and Aoife Wade made no mistake from the resultant dead ball strike to leave just a point between the teams at half-time with the score 0-03 to 0-2.

Whitehall just as they had in the first half started the second brightly and two minutes in grabbed the opening goal of the final when Éile O’Ceallaigh buried the ball past Ballyboden keeper Orlagh O’Shea after some excellent build up play down the right. 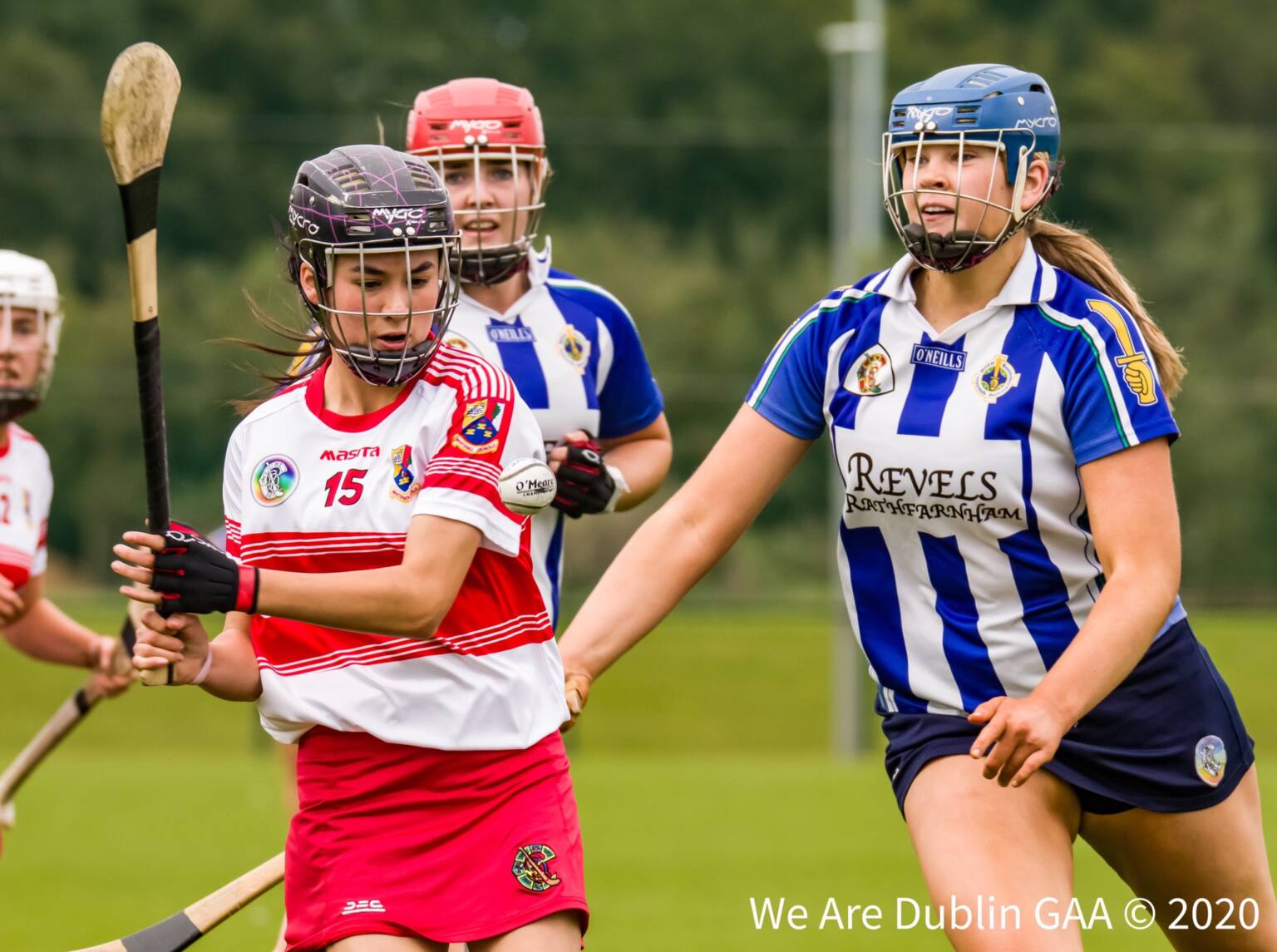 Ballyboden though didn’t flinch and the sides were level again by the 41st minute thanks to two super points from play scored by Hollyn Kennedy and Ciara Barnes.

Olive Meagher’s influence on the game continued to grow as she got onto a mountain of ball and continued to drive Ballyboden forward with precise and clever passing.

Hollyn Kennedy made sure she made full use of the possession being won by her forward colleague and pop over two points in a row in as many minutes to push Boden in front by two.

It wasn’t all one way traffic though and Whitehall did get the ball into some promising position, but they just weren’t given any space to create any clear cut chances.

They did reduce the deficit to a single point with a converted free from Aoife Wade with eight minutes left in normal time leaving the game very much still in the balance.

With five minutes left Erica Tobin had an effort deflected out for a 45’ which Hollyn Kennedy dispatched over the bar. The half forward was on hand again two minutes later to score sixth point of the game and third from play to leave three between the teams. 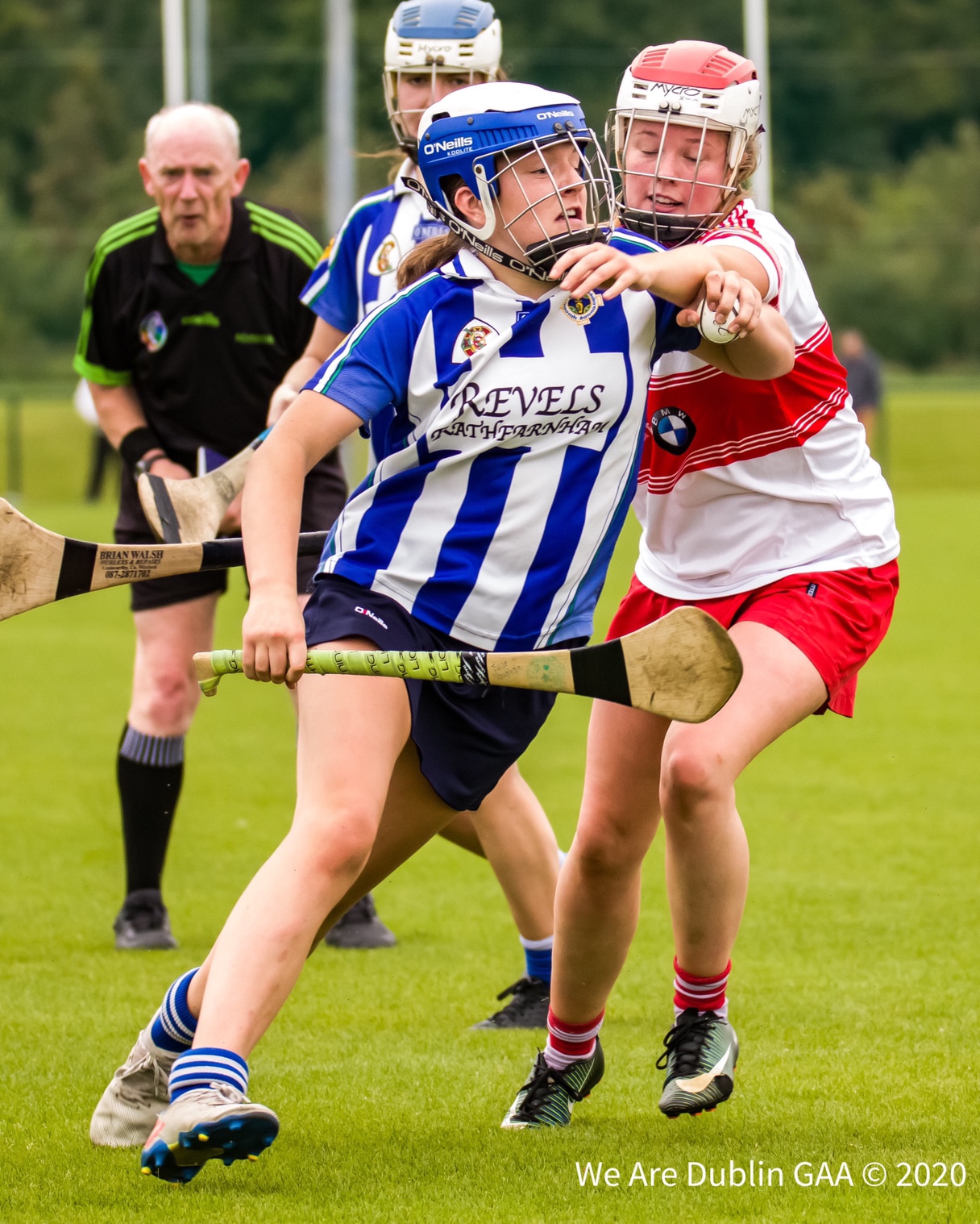 A couple of second half injuries led to almost six minutes of injury time played and Whitehall gave it a last push to salvage the game but they couldn’t conjure up the goal they needed to force the game into extra-time and Ballyboden held on to deservedly claim the Intermediate 2 Camogie championship title.

Player of the Match: Olive Meagher